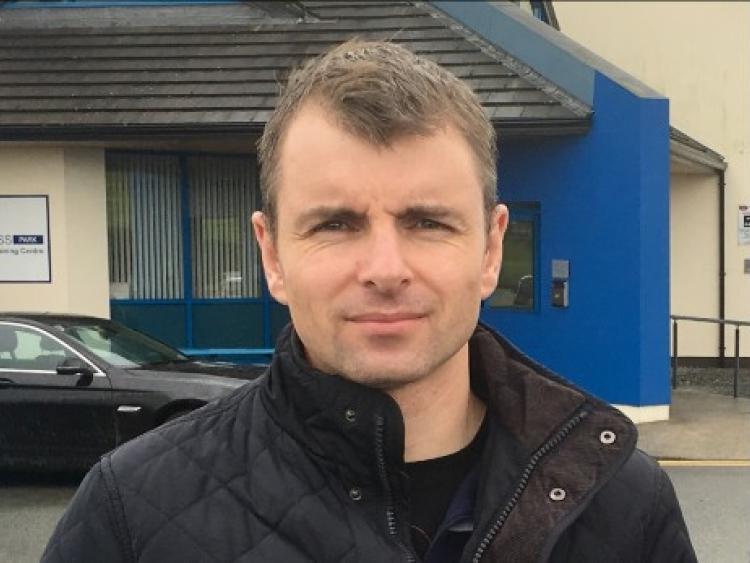 Dundalk councillor Ruairí Ó Murchú has said it is “unacceptable that young people from Dundalk and the surrounding areas do not have access to Child and Adult Mental Health Services in this town”, and has called on the Minister for Health to act without delay on the matter.

Speaking at the November Dundalk Municipal District meeting, the Sinn Féin general election candidate brought forward a motion, calling on the Minister for Health to provide access to Child and Adolescent Mental Health Services in Dundalk.

Cllr Ó Murchú said: “I am contacted frequently by parents who do not know how to help their children with mental health problems.

“When a child or young adult is prepared to access support, it needs to be available and accessible to them.Currently people must travel from across north Louth to Drogheda to access this service. For people from Cooley this could be a round trip of 120 kilometres which places an unfair burden of travel on the people of north Louth.”

The Dundalk councillor continued: “In July, I met with the Mental Health Manager for CHO8, Dervila Eyres along with Louth TD Gerry Adams. During that meeting I raised the failure of the HSE to deliver a CAMHS service in Dundalk.

“The reason why CAMHS cannot be delivered in Dundalk is not, unusually, lack of staff, it is lack of suitable premises. In an ideal world mental health practitioners agree that CAMHS would of course be located within the Primary Care Centre along with all of the other community health provisions. However faced with intolerable delays in the delivery of a Primary Care Centre, the Mental Health team have begun looking at alternative options."

Welcoming the support of other councillors for his motion, Cllr Ó Murchú added, “I am delighted that councillors on Dundalk Municipal District have supported my call to the Health Minister to work with the local Mental Health team and ensure that this vital service is operational in Dundalk before the end of the year.”

Cllr Ó Murchú’s motion received support across the chamber, with Cllr Maeve Yore commenting that it was not only child and adolescent services that were not available but that there are no adult services in the area either. Cllr Sean Kelly also voiced his “total support” for the motion, along with Cllr Edel Corrigan, who said that the current situation was appalling.