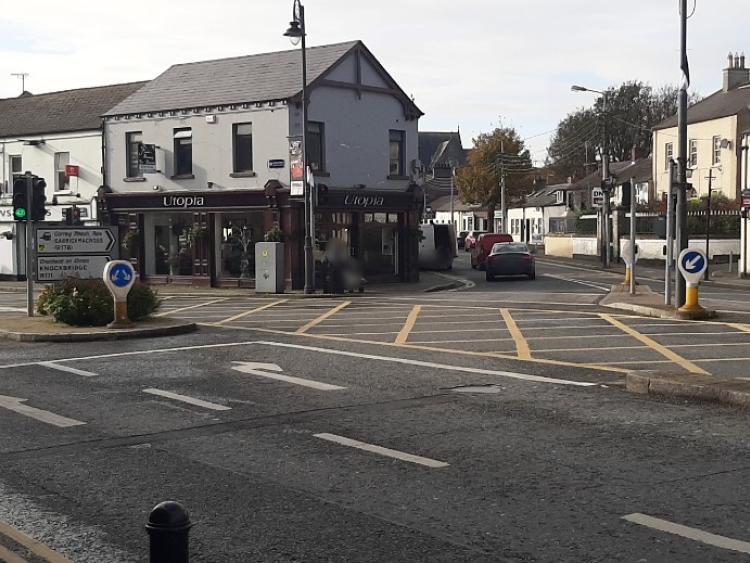 Councillors at the November Dundalk Municipal District meeting yesterday, raised issues relating to traffic on Park Street, suggesting that the traffic light sequences at two spots on the street may be causing traffic build up.

Cllr Maria Doyle first raised the issue of the sequence at the junction of Park Street and Anne Street. Cllr Doyle said that the length of time that the filter light allowing traffic turn right onto Anne Street might be insufficient, and as a consequence traffic was building up on Park Street at busy times.

The second issue Cllr Kelly raised related to a build up of traffic over the past few weeks on River Lane, off Park Street. While it was not clear if is due to the merging of traffic onto the Demesne, or the traffic light sequence at the junction, was not clear, the meeting heard that the Council would look into it to find out more and see what could be done.