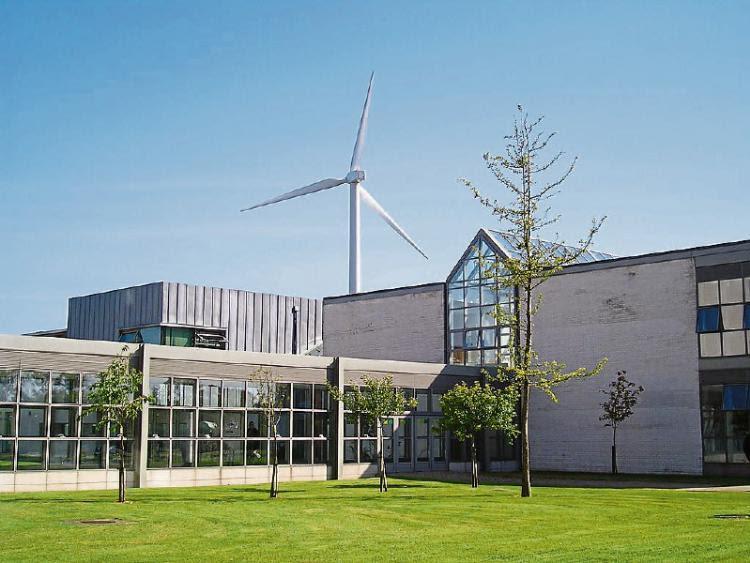 The chair of the Dundalk Institute of Technology (DkIT) branch of the Teachers Union of Ireland, Mr Kenneth Sloane, has said that the Institute's "failure" to pursue Technological University (TU) status, has meant that DkIt would not be able to benefit from "the €90 million which will be allocated to those Institutes in the TU process over the next three years".

DkIT has been awarded €550,000 "landscape funding" by the Department of Education, as part of a "non-TU related" North-South cross border strategic alliance building projects, according to an announcement by the Department today.

The Dept of Education say that the funding is "in keeping with the objectives of Project Ireland 2040 and the National Development Plan".

A spokesperson for DkIT indicated to the Democrat that the Institute has not ruled out pursuing TU status and said that:

"The Institute is examining all possible designation options, including Technological University status, as part of the its strategic planning consultation which is expected for completion in 2019. This will inform the DkIT Strategic Plan 2020-22 which will be published early next year."

"We welcome the news that DkIT will receive €0.55M as part of the Government's iminent landscape funding announcement.

"This funding will ensure that DkIT can continue to strengthen educational alliances North & South and to increase Higher Education access for learners across the North Leinster South Ulster region that we serve.

"It will also assist the Institute to meet the Government's outlined Technological University targets in relation to Research and Innovation by increasing the number of Level 9 and Level 10 research students and to enhance the impact and delivery of Fourth Level Education."

The TUI Chair however, said that while the "funding for cross border initiatives is welcome", the amount is "dwarfed by the €90 million which will be allocated to those Institutes in the TU process over the next 3 years, which DkIT will not be able to benefit from while it remains outside the TU Process."

"Frankly this penny dropped throughout IoT sector years ago and now practically all other Institutes have formed partnerships to work towards University status with the exception of DkIT," he added.

"The DkIT TUI have been calling upon DkIT administration to engage in the Technological University process for almost a year and staff are growing increasingly bewildered at the failure of DkIT’s President’s Office and Governing Body to do so.

"As one of the country’s leading IoTs, DkIT remains is in a prime position to become a partner in a Technological University and we again call upon the President’s Office and Governing Body to engage with the TU process urgently, as the Government has made clear no other route to University status exists for IoTs.

"As DkIT marks its 50th anniversary it is a very sad indictment of the current President’s Office and Governing Body that the Institute has not embraced the opportunity to bring a University campus to Dundalk and instead has positioned the Institute as last member of a vanishing system."

In its press statement announcing the funding of €14.25 million to higher education institutions, the Dept of Education said that:

"The majority of the government investment, €11.8m, is geared to progress the creation and expansion of technological universities. The remaining funding of €2.45m is aimed at other collaborative projects in line with the objectives of Project Ireland 2040 and initial teacher education policy."

“The emergence of the technological university sector is the single most important development in the higher education landscape of recent years and a very significant element of the national research agenda. The technological universities are pivotal in assisting in the delivery of national strategic priorities as outlined in Project Ireland 2040.

"These priorities relate to wider higher education access, the provision of research-informed teaching and learning, to increasing regional development and socio-economic progress. Technological Universities are anchors in their communities, acting as a catalyst for local and regional economies as employers, and also as incubators for industry and technology."

“Earlier this week as part of Budget 2020, I also announced an effective trebling of funding dedicated to TU development and progression of €90 million over the period 2020 – 2022.

"In total this will provide funding for TUs of over €120 million. This is a testament to the significant contribution which we know TUs can make to advancing regional development and socio-economic progress.”

TU Dublin was established on 1 January 2019 and is the largest Higher Education Institution in the State with over 28,000 students. TU development consortia currently include: