EXCLUSIVE: Staff at Dundalk IT to ballot for industrial action 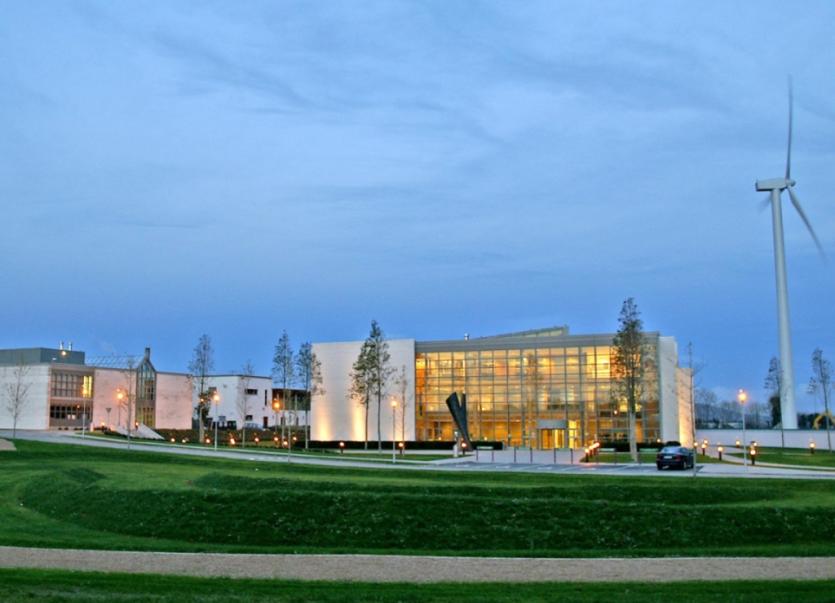 EXCLUSIVE: Staff at Dundalk IT to ballot for industrial action

The Dundalk Democrat has learned of plans by the Teachers Union of Ireland (TUI) branch at Dundalk Institute of Technology (DkIT), to ballot for industrial action, beginning next Friday October 18, over a number of issues including what they describe as "a proposal to create a new fifth school" and the relocation of this year's graduation ceremony.

While it is not yet fully clear a new fifth school would fully entail, it is believed it may involve a private college element being introduced to the Dublin Road campus.

According to the Democrat's source, at a meeting of 112 members (a record attendance) of the DkIT branch of the TUI yesterday, the motion to ballot was carried unanimously.

Among a number of industrial measures the TUI may take, is the threat of "strike action for one hour, half-day, full day, and multi-day periods, as appropriate, at dates, times, venues to be decided by the branch" and "non-participation in and non-cooperation with, any work towards the establishment of centres, sections, departments or schools within the DKIT which would have the effect of setting aside national collective agreements and/or in breach of collective agreements and/or IR processes."

The TUI say that these actions will continue "until the matter is resolved in a manner that respects and adheres to agreed and appropriate procedures and relevant agreements.”