'The Huawei P30 Pro is a really good smartphone for capturing drag as a form of art...' 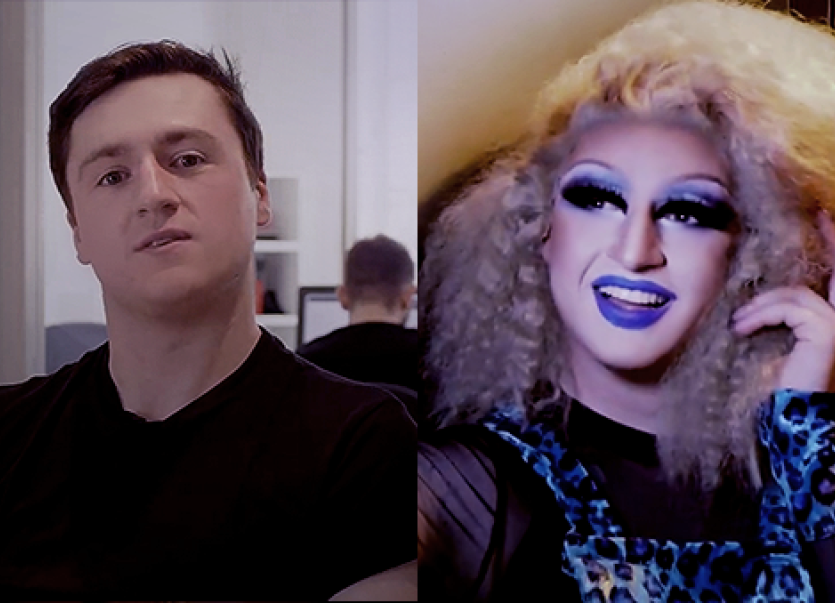 Meet the Irish Drag Queen who is challenging gender stereotypes. 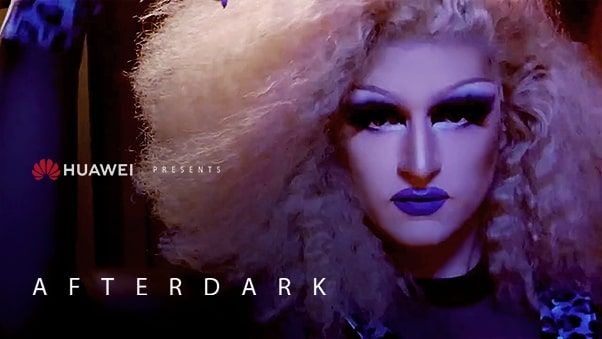 Heading into its first season in the UK, RuPaul’s Drag Race has celebrated a decade of drag and inspired fans around the world to express themselves.

Once such person who has been inspired, has been Tadgh or as he's known on stage, Alicia.

Continuing with its mission to Make It Possible, Huawei Mobile Ireland partnered with Tadhg Murray, a drag queen from Leitrim, to share the reality of life for local artists who work office jobs during the day but can then express their creativity and talent after dark.

"Coming from a place where I did not see many people like me, drag has been my creative outlet to express my art. Drag allowed me to lean in my pride, confidence and eccentricity and taught me to embrace who I am at my core and show it off to the world," Tadhg said.

The Huawei P30 Pro helps Tadhg unveil the splendour hidden in the night through its Super Night Mode.

"To me, drag is an art form and the Huawei P30 Pro is a really good smartphone for capturing drag as a form of art. It really doesn’t diminish the quality of the pictures you’re taking even though they’re being taken when there is less lighting," he added.

Find a way to express your creativity by picking up the Huawei P30 Pro, which is now available at all major networks.

Follow Huawei Mobile Ireland on social as it looks to Rewrite The Rules: