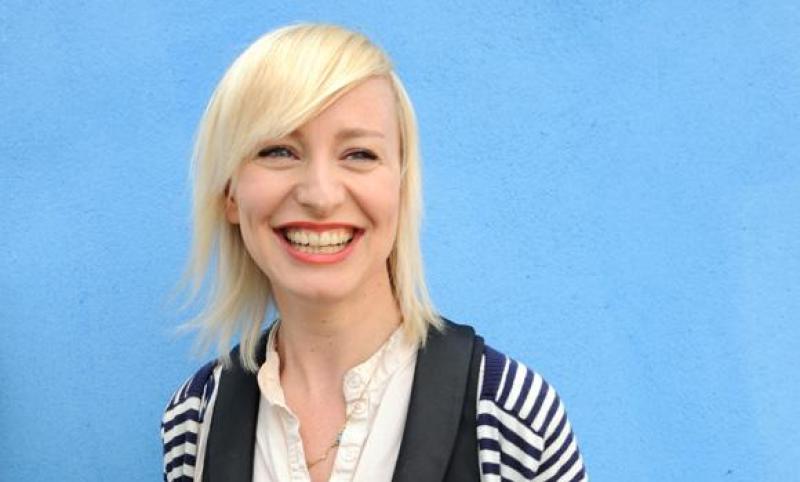 Modern Irish music icon, Cathy Davey will be bringing her intimate show to the gloriously quirky and unusual setting of the Oriel Centre, Dundalk Gaol on Saturday 19th October at 8.30pm.

Cathy Davey has released five critically acclaimed albums including her most recent Live At Dublin Unitarian Church, which captures the magic of a live Cathy Davey show and has had numerous radio hits including ‘Little Red’, ‘Reuben’ ‘Sing for Your Supper’ and ‘Never Before’ written and recorded for the Road Safety Authority speeding campaign.

A gifted musician, Cathy learned to play the guitar after hearing ‘Appetite for Destruction’ by Guns ‘n’ Roses and got a Les Paul (electric guitar) copy because Slash used a real one!

She plays ‘guitar, drums, bass, piano, percussion, accordion and whatever bank of instruments I can get a sound out of’.