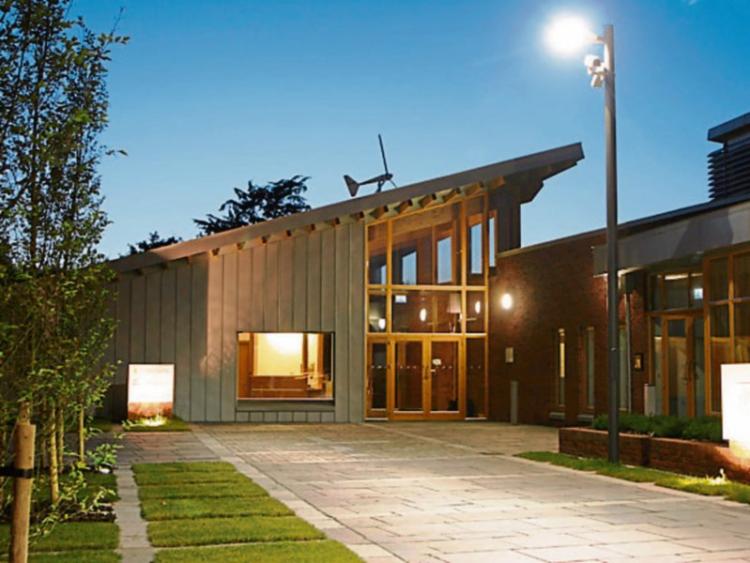 A 40 year-old Dublin man who was prosecuted after a car crashed into a garden at Corballis, Ardee was stated by Judge Eirinn McKiernan to have an “horrendous record.”

Ardee District Court heard that Mark Cronin of Castlecurragh Vale, Mulhuddart, had 17 previous convictions, including three in respect of driving without insurance, one four months prior to the offence before the court.

Judge McKiernan sentenced him to four month imprisonment for not being insured but suspended the sentence for 12 months on account of the defendant’s medical condition.

She banned him from driving for ten years.

Garda Martin Carroll gave evidence that the accident took place on August 13 2016 when a car left the road. The defendant was being treated when witness arrived at the scene. He tried unsuccessfully to get a statement from the owner of the vehicle.