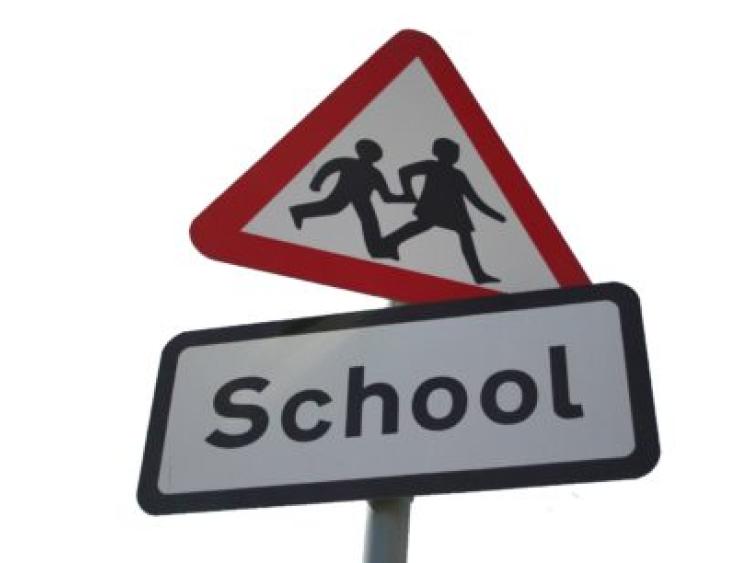 School secretaries in Louth to engage in work stoppage this Friday

School secretaries in Dundalk are set to join their colleagues across the country tomorrow Friday in a brief one hour work stoppage at the start of the school day.

The problem at the heart of this dispute, Forsá say, is an "antiquated and discriminatory pay regime", which the trade union says discriminates between a minority of school secretaries who are directly-employed by the education department, and have public service employment status, and a majority who are hired by school management boards, which determine their pay and conditions.

Fórsa say most school secretaries are very poorly paid, with uncertain short-term contracts that force many of them to sign on during the summer holidays. It also highlights the "very wide range of duties" carried out by school secretaries.

Secretaries will protest outside their school, and some will join with colleagues at other school protests for the duration of the stoppage.

Fórsa, the trade union representing school secretaries, say they are calling on all members to show their support for the action by school secretaries. There are 250 planned protests across the country tomorrow, including four in Louth.

The protests taking place in Louth are at: