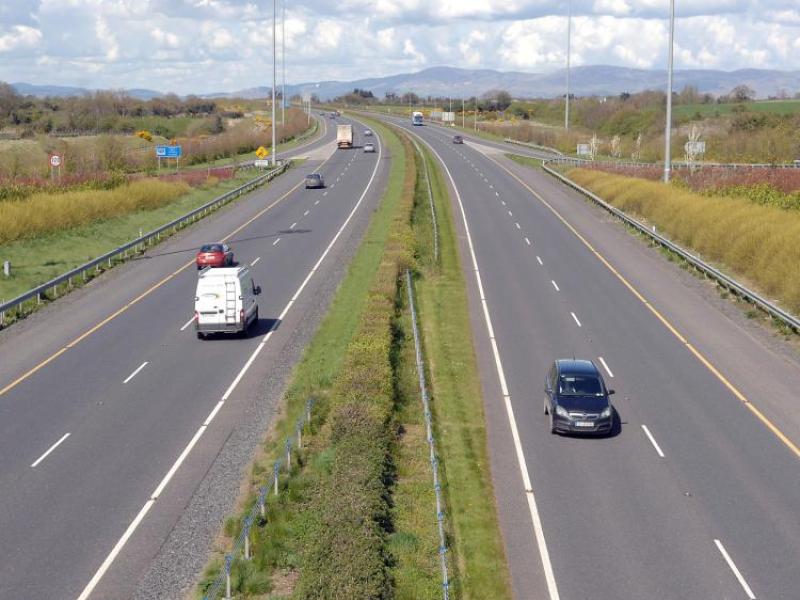 Take a brief look at social media over the past day or two and you couldn't help but see the anger and ire of local motorists in relation to the temporary evening closure of sections of the M1 motorway in Louth for the purposes of repair over the next ten weeks.

It would appear that there is also some confusion as to exactly when and where the section closures will be taking place during this period.

It's no overestimation to say that the M1 motorway between Dundalk and Dublin has been a revelation since it fully opened in 2001.

That's nearly 20 years of constant wear and tear after it replaced the old R132 Dublin Road as the main transport link into Dublin from the north of the country.

In order to keep it going at a safe standard for the next 20 years, upgrading surface works are essential.

This will entail a temporary detour off at one exit and then a return to the motorway after a period of time.

However, many have complained that similar works, which were completed further south in the Fingal sector of the M1 back in 2018, had diversions which only came into play at 9.30pm - not at 7.30pm, as is the case during these particular works.

This two hour difference is quite important for commuters. As is the extra hour's enforced closure in the morning in Louth - the section of the M1 which is to be closed off in the evening in the Wee County will not reopen until 6.30am - whereas the Dubs had an earlier reopening time of 5.30am.

Some will say that most commuters should be near enough home by the time the 7.30pm closure drops each evening, but for those leaving the city late, the knowledge of approaching a diversion every evening is understandably demoralising.

That's three hours each day of the motorway being closed off in comparison to the works which took place in Dublin the year before.

Naturally, the nearer to Dublin you are the greater volume of traffic will be on the road, so therefore the decision would have been made last year to have a shorter closure period each evening to facilitate this.

But for any local motorists and bus commuters facing into ten weeks of delays that is cold comfort.