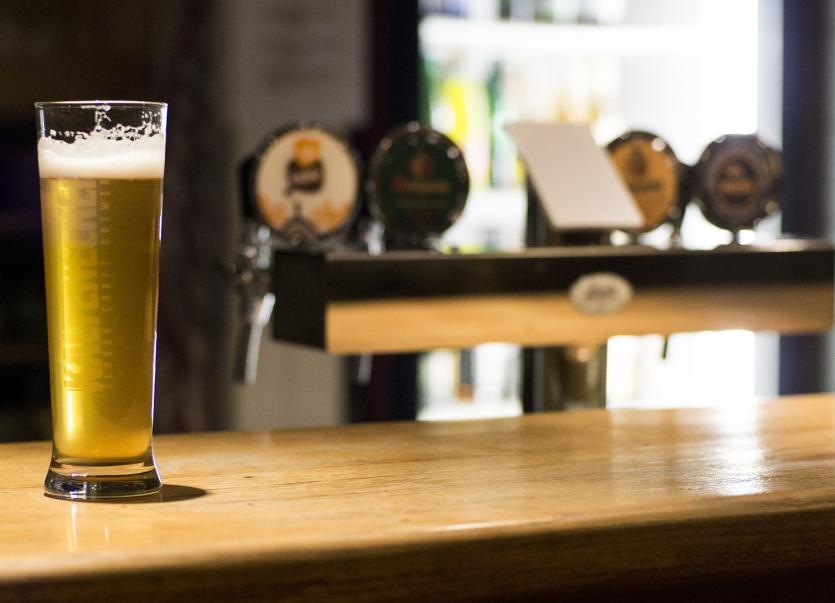 Fianna Fáil TD Declan Breathnach has said the closure of 35 pubs in Louth, along with the increase in the number of off-licenses, was a worrying trend and he called on more support for rural pubs.

Deputy Breathnach was commenting following the release of a report from the Drinks Industry Group of Ireland, where it was revealed that since 2005, 35 (over 15%) of the pubs in Louth have closed.

"They provide for the local economy in terms of job creating and the tourism and hospitality sector.”

“It’s important to note there has been an 11.6% rise in the number of off-licences in this same period. This suggests people are choosing to drink at home rather than in the pub because it is cheaper.

"This is a worrying trend, as we know pubs play an important role in tackling loneliness and isolation, and we may need to look at our alcohol excise tax to stop this decline."