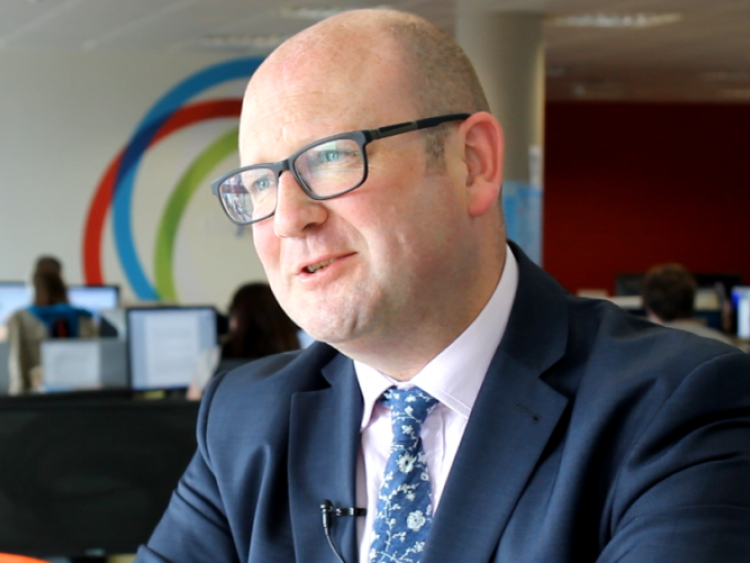 Local Senator Ged Nash has expressed his concerns about the status of the proposed redevelopment of St Joseph’s residential care home in Ardee.

“The proposal to redevelop this important facility, with 20 beds being replaced by 50, was nailed down in early 2016 under the current health capital spending programme with €9 million allocated to the project.

“I was alarmed to receive a reply from the HSE through a parliamentary question stating that this project has been downgraded to being ‘under consideration’ and would not proceed as a straightforward building project but under a Public-Private Partnership. The letter from the HSE states that a planning application is to be lodged with Louth County Council shortly. It looks to me that the original 2021 deadline may be missed."

He added: “Numerous homes need to be upgraded before a deadline of 2021 or they will face closure under HIQA rules. The money was provided in 2016 and now over three years on it seems that projects that were nailed down are now in jeopardy because of Fine Gael’s repeated inability to control costs. Media reports have suggested that the cost of the national scheme has spiralled out of control under this government, with an additional cost of €300 million involved.

“The Minister for Health must make a clear and unambiguous statement and assure the people of Ardee that this project will go ahead as planned. He must also provide an explanation in relation to the role the private sector will play in the PPP arrangement.”