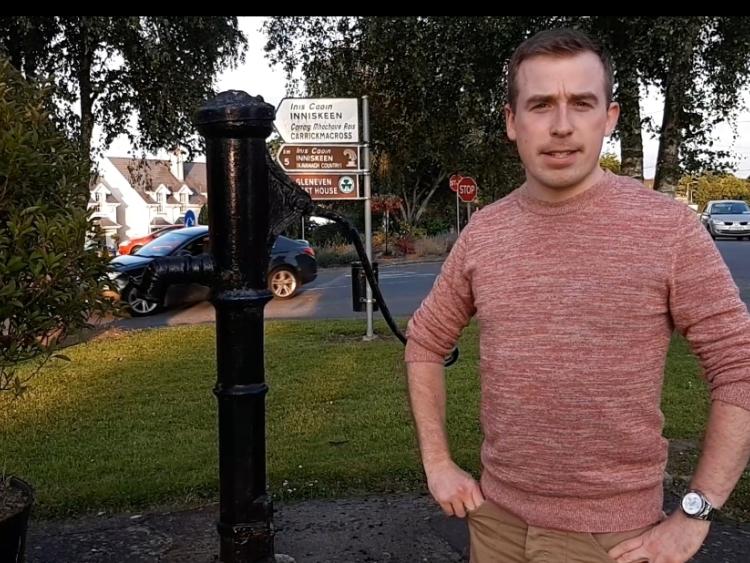 Mid-Louth Councillor John Sheridan has said that he received "many reports" of people being sick in the lead up to the issuing of a boil water notice in mid-Louth.

The boil water notice, impacting 2000 people, continues, and the Fianna Fail councillor said there is a need for answers to reassure the public.

In a statement to the Democrat, the Fianna Fail councillor blasted the "absence of official information".

"As we all know, we're into the third week of a boil water notice in Tallanstown, Louth Village and Knockbridge. In the absence of official information, obviously there are conflicting reports as to what caused the issue in the river Glyde which ultimately lead to the public health warning being put in place on July 30th.

"There is a considerable amount of frustration but also concern about who or what was the source of the issue and what will be done to prevent this happening again."

Sheridan noted reports of people being sick in advance of the boil water notice being issued.

"There have been many reports of people getting sick across the area in the days leading up to the boil water notice. I have also been contacted by one local family who had a seven year old daughter hospitalised due to sickness."

He added: "So clearly we do need answers as to what happened then and now. As early as July 2, Irish Water announced a 'water flushing programme' for the areas impacted. The announcement appeared to be routine with no cause for concern. I think local people and elected representatives do need to know what happened in those weeks leading up to the official boil water notice and what was known and when.

"I have received information in past day that a flushing of the network in this area will continue up to August 30th. The local impact may be discoloration of water and localised drops in water pressure. Whether this can lead to the boil water notice being lifted remains to be seen. We all certainly do hope it can be resolved as soon as possible."