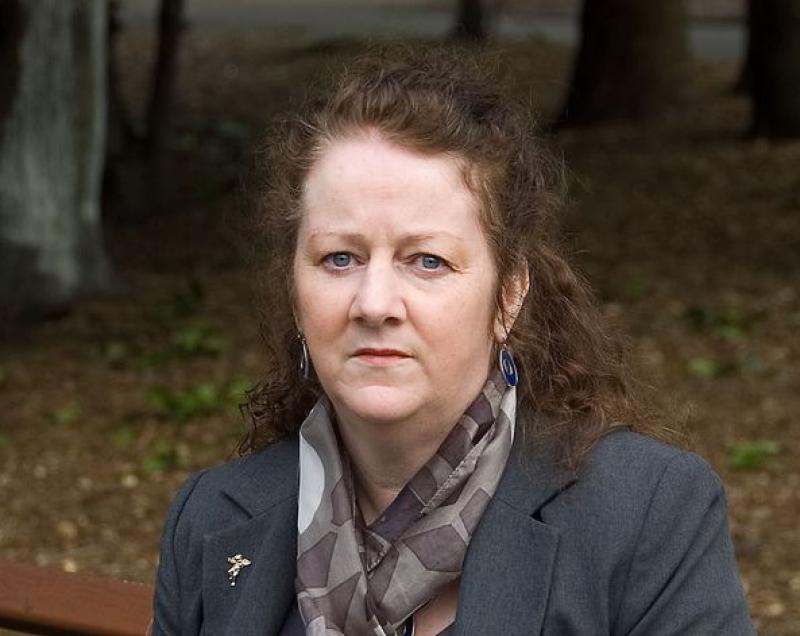 The renowned human rights lawyer Kevin Winters has vowed that he will now work to honour Anne Delcassian's “dying wish” to put “all” of those involved in her sister Irene Whites' death behind bars.

Anne Delcassian, tragically lost her battle with cancer last Friday. She had fought tirelessly all of her life to get justice for her sister Irene White, who was murdered in 2005. 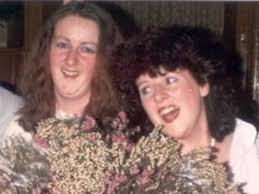 Speaking to the Democrat Anne Delcassian's lawyer Mr Winters said: “I had the privilege of representing Anne in her legal battle to get justice for her sister Irene who was killed in 2005.

“Without her tenacity, the murder prosecution of two people wouldn’t have happened.

“Equally it was her persistence which drove the issuing of high court civil proceedings against a third person. Remarkably she achieved this against a background of failing health.

“It was humbling for me to see her six weeks ago for the last time in a camper van bed parked in castle street - she was far too ill to make it into my office and could barely speak but she was still able to convey a determined message insisting that I pursue all of those involved in her sister’s murder. I promised her I would.”

The brutal details of the frenzied attack carried out on Irene, in which she has suffered 34 stab wounds to her torso, back and arms, is still considered the most brutal attack on a female leading to murder in the history of the Irish state.

Anthony Lambe, 47, and Niall Power, 35, were both jailed for life for their roles in Irene White’s murder. However, Gardaí and Anne Delcassian believed that the mastermind is still at large.

Speaking to the Dundalk Democrat in February 2018 Anne said she believed one of the reasons it had taken so long to find those involved in her sister’s brutal murder was due to “flawed investigations” and pleaded with the public to come forward with information on her sister’s horrific death.

Back in 2018 Anne told the Democrat: “Even if you think it’s not important, it is. I’d also like to appeal to the women who know plenty, and who should really go into the garda because they are in relationships with people who may or may not be involved in Irene’s murder and of course they know things.

“And to be able to keep hidden for 12 years, 13 nearly now, this horrendous crime, is for me, the essence of shock and disbelief.”

Anne lived in Manchester, England for the last 30 years. It is understood that Ms Delcassian’s remains will be flown back from the UK for her funeral service.