OPINION: You can learn a lot sitting in the back of a Dundalk taxi 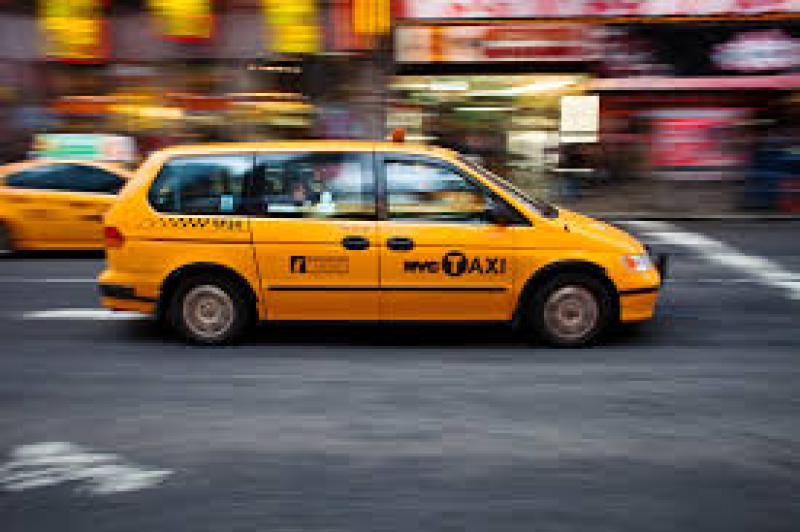 OPINION: You can learn a lot sitting in the back of a Dundalk taxi

I was in a taxi the other night in Dundalk and it wasn’t until we were stopped at a set of traffic lights that I realised that it was a petrol hybrid.

There wasn’t a sound coming from the car while we were stopped - this was the first thing I noticed.

Actually, the first thing I noticed was the monitor where the car stereo might be found on other cars - on the monitor was a diagram of a car, showing the front and rear axle. While the car was moving, the diagram lit up to indicate if the car was running on petrol or on the electric motor.

For the first half of my journey, I was transfixed on the monitor, watching as the car switched from electric powered to petrol and back.Hybrid cars combine an electric motor with a petrol engine. From what I have learned about them, they can work independently of each other or they can work in tandem.

It seemed to me, before I even asked the driver about the car, that he was hoping I would ask him about it. He had the radio turned off and with one of the windows open while we were at the traffic lights, there was more noise coming from the car in the next lane than from the taxi.

When I finally asked the driver about the car and if he was satisfied with it, he seemed only too happy to talk about it. I also asked him why he decided to drive a hybrid and not a full electric car.

The reason for not driving an electric car, he said, was that at present, we simply do not have enough charge points in Louth.

This will obviously change with time, but at present, it is the issue.

So was the taxi driver happy with the hybrid so far? Well considering he used to spend in the region of €1100 a month on fuel in his previous car, and in the hybrid, he is spending between five and six hundred, then I think it is safe to say he is happy thus far.

Let’s say he’s saving around €500 a month - that’s €6,000 a year. On top of the personal savings he is making, there is also the positive impact it will have on the environment, with fewer fossil fuels being burned.

He did have a couple of concerns however that should not be ignored. This taxi driver told me he was a qualified mechanic but under no circumstances could he try and service the car himself.

As it is part electric, the servicing has to be done by the car manufacturer. With his free services used up, the cost of his next car servicing could have a serious impact on the real and full cost of his motor.

While it is a separate issue, the driver also questioned what will happen in a few years time when car dealers will no longer accept petrol or diesel car as a trade-in?

If they cannot sell them on themselves, what car dealer will want them for example? Are we going to come to a stage where we see scrap heaps of thousands of cars that are no longer allowed to be driven?

Look, hybrids and electric cars won’t be the only solution to sorting out climate change issues. But they are a start and they do work - if one man who is driving one for a living is anything to go by.

I was delighted to get in a taxi in Dundalk that was a hybrid motor. In future if I am getting a taxi and am in a position to request a hybrid car, that is what I will be doing. It's a good start and it's great to see change happening here in Dundalk.