OPINION: what’s a Special Economic Zone? And, what could it mean for Dundalk 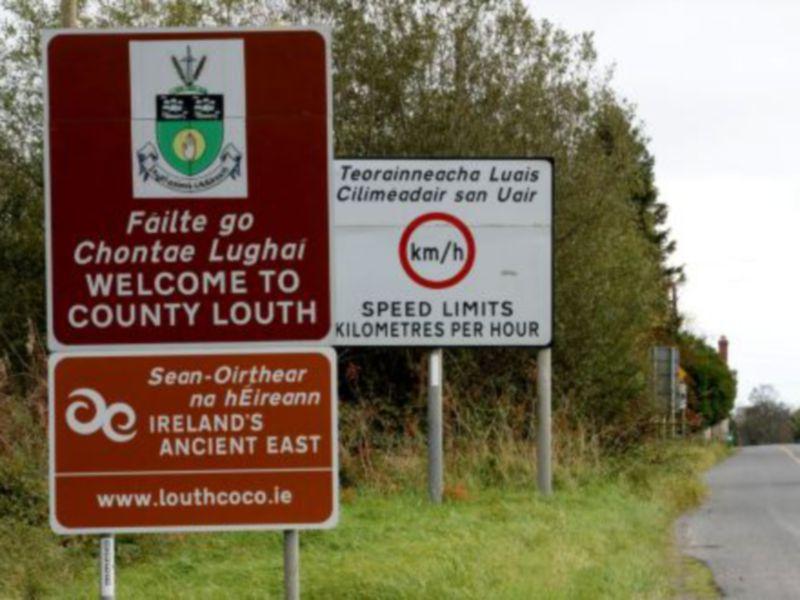 OPINION: what’s a Special Economic Zone? And, what could it mean for Dundalk

The morning spin into work is much easier these days. Empty(ish) roads are a joy to behold. Fewer buses, fewer cars, fewer beeping horns and aggressive hand gestures. Peaceful.

The downside of such quietness is the lack of news to glean in order to fill a weekly newspaper and shovel digital coal into the 24/7 online news machine.

But, with Brexit still looming, these types of days will be fewer and fewer as the slow march towards October 31 continues.

Something you might have heard bandied about last week is ‘Special Economic Zone’ (SEZ).

It’s the new Brexit buzzword and seems to be another final ‘Hail Mary pass’ in the seemingly unending UK divorce saga.

What is it and what does it - potentially - mean if it came into effect in Ireland in a post-Brexit landscape?

The primary purpose of an SEZ is to ensure a trade balance is maintained within a country's national borders.

It’s an exclusion zone were the trade laws are different from the rest of the country.

While it might sound like a solution to the impasse, a look at the most prominent countries were an SEZ is in action doesn’t fill one with confidence - Bangladesh, China, India and the Cayman Islands, among others. Not exactly major paragons for modern and progressive economic development really.

By and large, traditional SEZs are created by developing countries to attract more inward foreign investment to boost the economies in more disadvantaged areas.

In both China and, more recently in Poland, SEZs have acted as turbo-chargers for the area they are deployed in and very quickly these regions become overly populated by companies and population and the usual ancillary growth that comes with such economic booms.

The problems occur due to the almost certain inability of local - and national - government to control the legislative and planning end of things. The whole thing spirals wildly, with rampant untethered growth. Which is probably good for anyone within the SEZ, but those outside it end up losing out and jobs and industrial growth gets sucked away from these outlying areas.

Many surrounding counties and parts of both Ireland and Northern Ireland would be deeply unhappy at such a development.

It creates a geographical bubble.

Of course every SEZ can be different and can be legally created with the needs and wants of a particular region in mind - but, hey, capitalism listens to no laws!

Certainly, at this present time, the idea of a SEZ for the border area here in Ireland is merely being explored only.

For Louth and Dundalk, a Special Economic Zone would probably bring massive inward investment - the place would very likely boom like it's never boomed before.

We'd be quaffing champagne for breakfast and nibbling on cavier and crackers for lunch - but at what cost to the greater Irish economy?

In the end, a Special Economic Zone is still just a potential solution to a problem not of our own creation.

It will be a temporary measure, if at all.

It seems that every potential fix for Brexit comes with a lorry-load of possible problems.

There is no ideal solution to please all sides.

Halloween 2019 is now the new D-Day for Brexit, whether it occurs on that date remains to be seen; but one or other, the border area of this country will never be the same again.