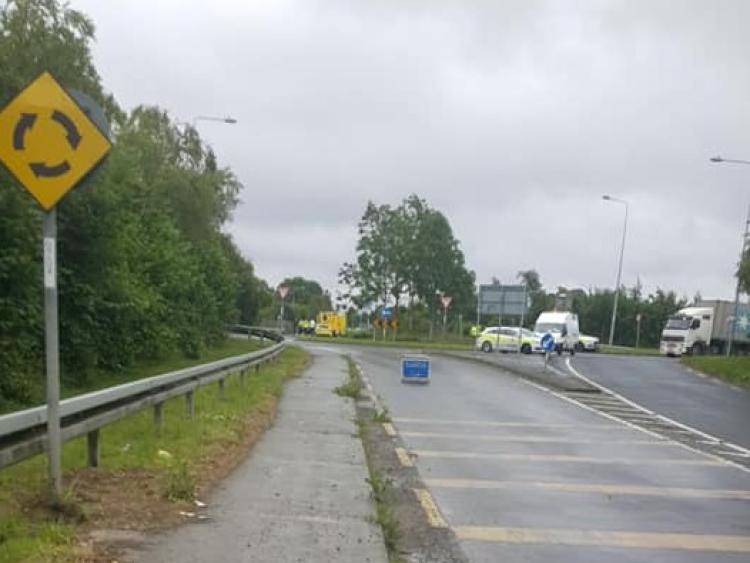 Gardaí have made an arrest in relation to an incident which took place near the exit for Junction 17 off the M1 motorway at Dundalk yesterday.

According to information received by the Dundalk Democrat from An Garda Síochána today, Gardaí in Dundalk are investigating an incident of dangerous driving which occurred on the M1, between junction 13 and 17, on Wednesday July 10 at approximately 11:10am.

Junction 13 on the M1 refers to the junction for Dunleer (North) and Junction 17 is the junction at Dundalk which links with the N53.

No injuries have been reported but Gardaí confirm that a male in his late teens has been arrested.