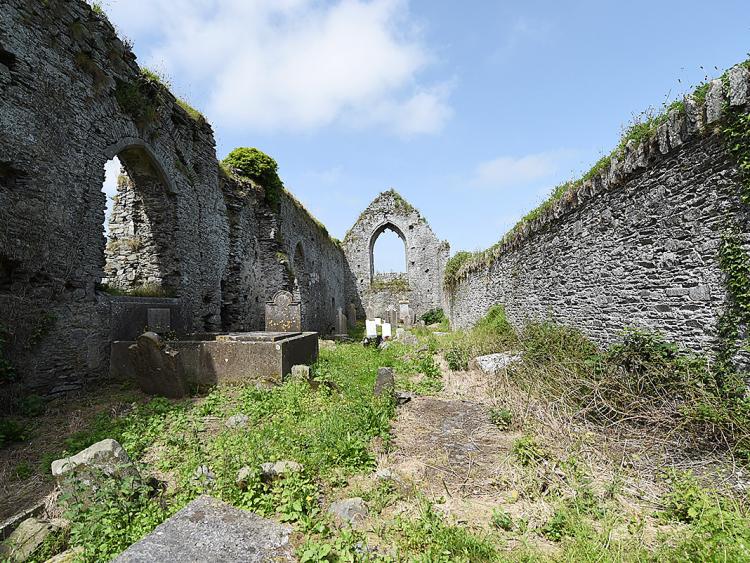 The ruins in the centre of Louth Village today are just the crumbling remains of a “historically significant” structure with a weight of history that extends far beyond the confines of both the village and indeed the county.

Sadly, St Mary’s Abbey, which has been described as one of the most important abbeys of its kind in Ireland, is in danger of disappearing unless urgent retention work is carried out soon.

The gable ends of what is believed to be the longest priory church in Ireland, are about to come tumbling down, and with it will go centuries of remarkable history. 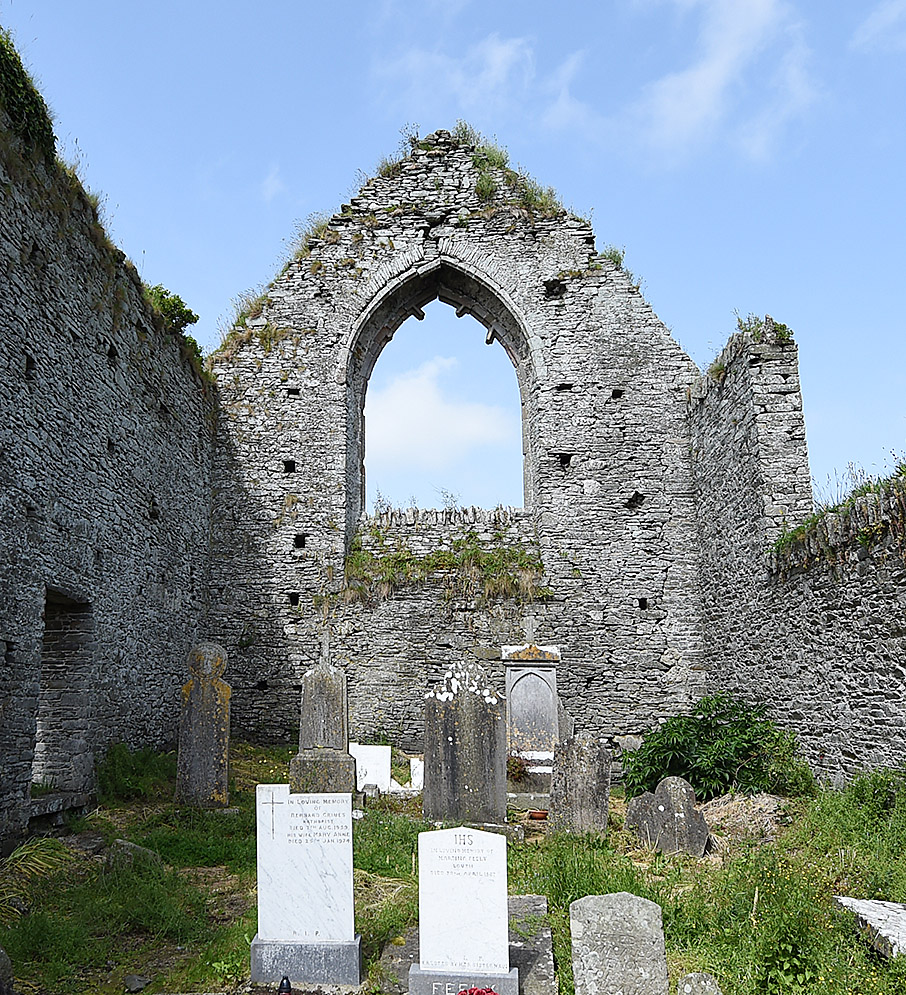 It is believed that there has been a church on this site since 528 AD. In 1148 Donough O'Carroll, King of Oriel, established St Mary's Priory, however the present ruins date to the 13th century. Prior to that, the church was subjected to near constant damage and attack, with deliberate fires razing it in 1152, 1160 and again in 1166.

One of the most famous High Kings of Ireland - Edward Bruce - was said to have been entertained here in 1315, but the all-controlling church in the country at the time frowned upon such an event and ultimately fined the church.

The abbey’s catholic ethos was suppressed during the Reformation and it became a Church of Ireland church until its destruction during the wars that followed the rebellion of 1641 and the coming of Cromwell's army. 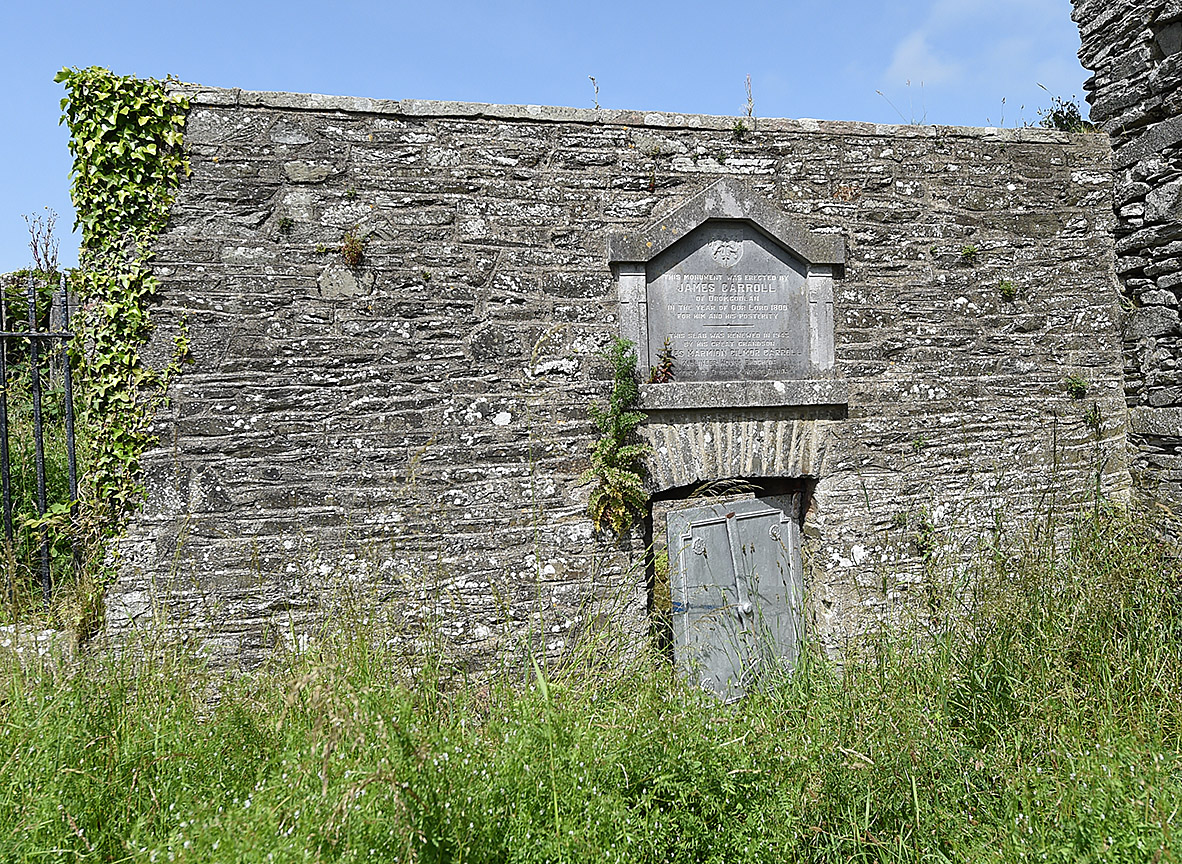 It has, over the proceeding centuries, fallen into further disrepair, but there are, some interesting graves of local import in the surrounding graveyard. One such plot contains the remains of members of the PJ Carroll’s family - of the tobacco empire - including Patrick James himself.

Today it stands, just about, but according to Paul McArdle, who is a member of the County Louth Historical Society and the local Tidy Town committee, that may not be for much longer.

“The keystones on each gable end are just millimetres away from collapsing, and once that happens, that’s it.”

The problem with preserving such an important monument is compounded further by the fact that it is designated as a 'listed' structure, unlike nearby Mochta House which is a 'protected’ structure. This difference is huge, says Paul.

“If it were a protected structure you have access to much bigger funding streams and essentially it would secure the very future of the property.

“However, with St Mary's Abbey, that is not the case and it explains why it is in a much worse condition than nearby Mochta House - although both are from the same era.” 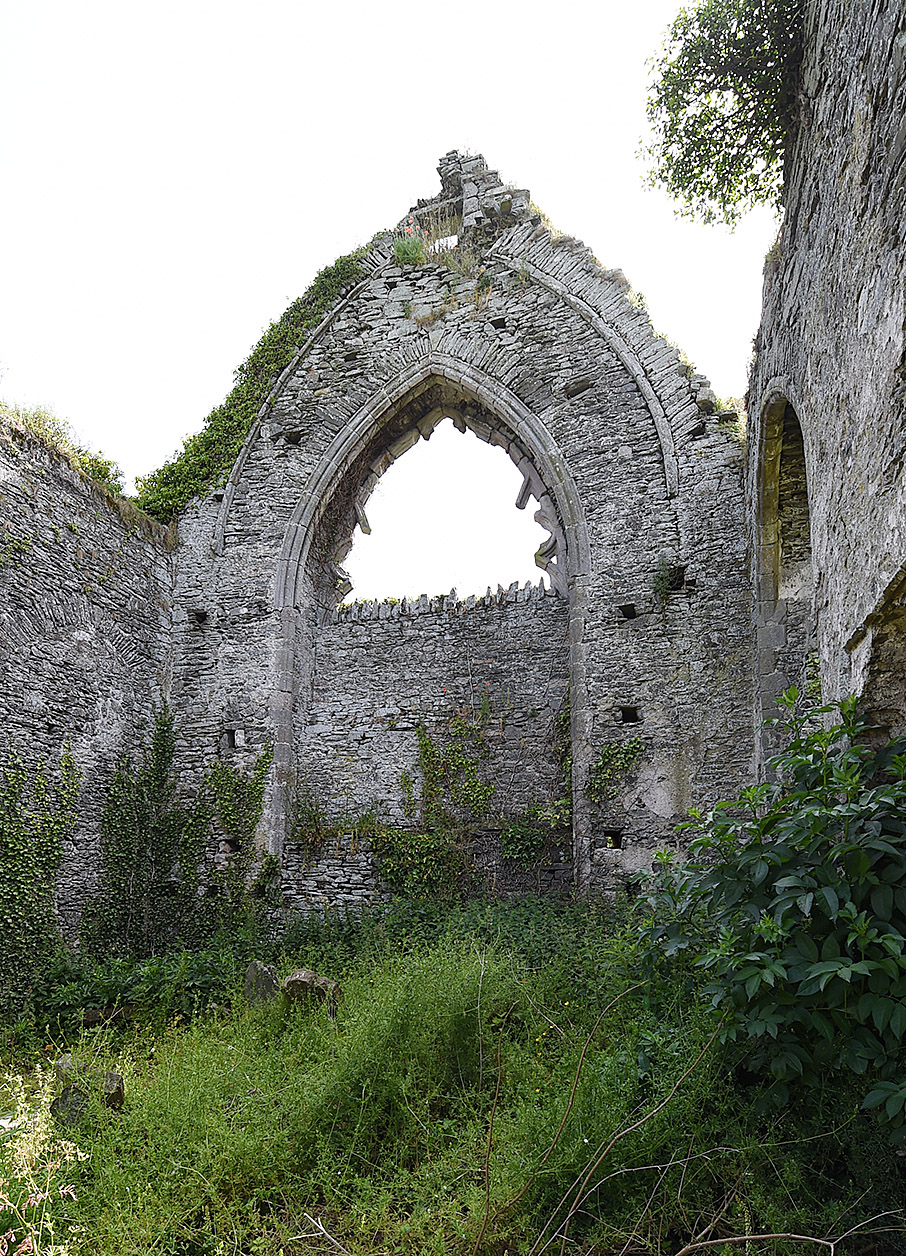 Getting basic retention work to save the structure is vital - now more than ever before, but this requires a “concerned committee” and the enlisting of surveyors, engineers and architects - this costs money, of course.

But, according to Paul, there are bigger plans for the abbey.

“We intend to incorporate a heritage trail which will take in ten areas of historical importance in the Louth Village area by 2020, and the Abbey would be the cornerstone of this trail.

“This is why the retention work is so important,” adds Paul, “we cannot allow anyone in to visit it because of the health and safety issues at present.”

For Paul it is about a real desire to, as he calls it - “pass the torch on” to the next generation about the significance and depth of history that lies within the Abbey’s ruins.

“Brian Boru was waked in the abbey before he was taken to Armagh for burial - there's a very real connection to our past here.”