Major need to bring in change 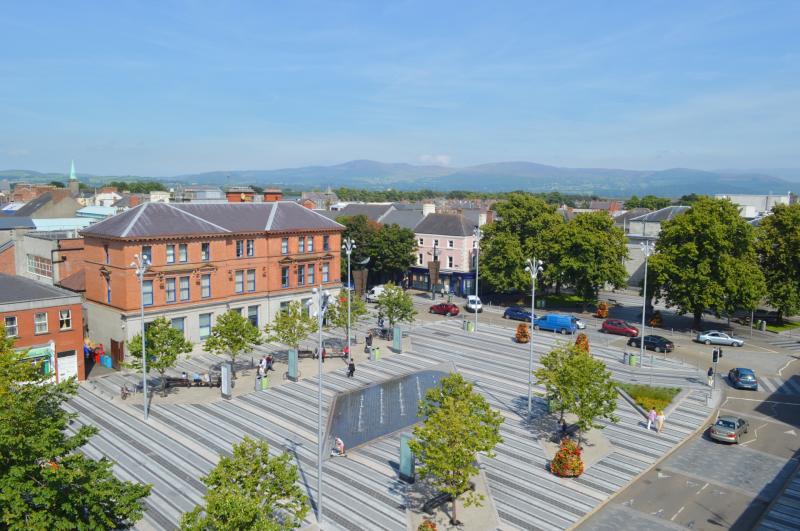 Between the smiles, photo ops and optimistic platitudes ushering in a more successful future, there was an urgent point made towards the end which hit home, hard.

The tiered room in the museum, were the launch was held, was warm and the crowd had sat for the best part of an hour listening to the various speakers urge the need for collaboration and partnership and the need to glean the data from the findings of the, admittedly, impressive ‘Health Check’ report.

Martin McElligott received a whisper in his ear as he addressed the faces before him - 'time to finish up' was the interpreted message. Minister of State Damien English, the man responsible for housing and urban planning, sitting patiently in the front row, would have other engagements to attend before the day was out. 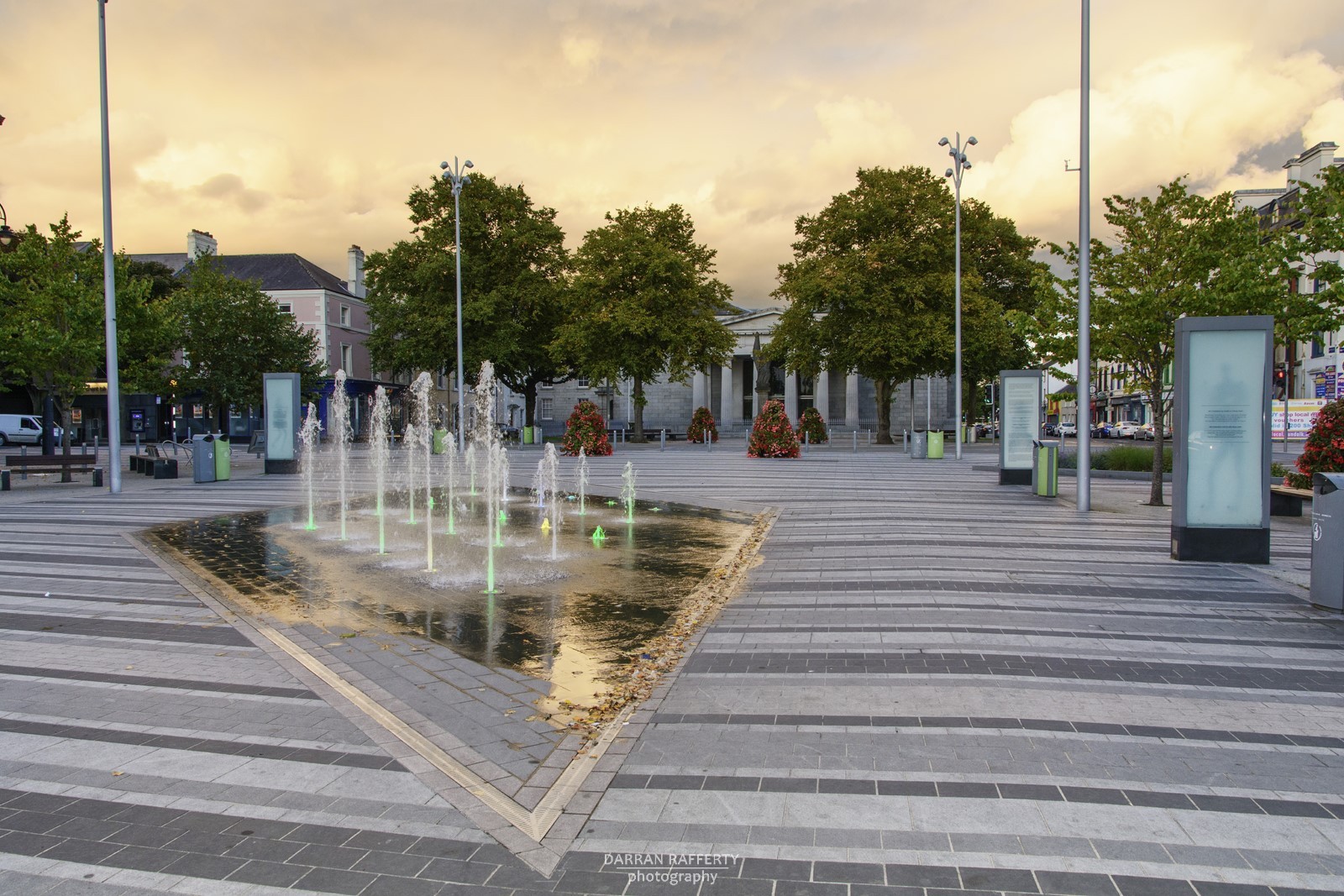 “Time” - that was the urgent word Martin McElligott referenced with a seriousness that hooked attention. Local retailers and businesses on Dundalk’s main streets simply do not have it.

From his own experience and conversations with retailers, Martin laid  it out matter of factly: Most shops are just 60 days away from being in serious trouble, at any given moment.

So why is “time” so important in relation to the Health Check report? Well, because the data, and ultimately its findings, will need to be acted upon with immediate effect to have any hope of, not just making Dundalk’s town centre sustainable, but ensuring it actually survives in the medium to long-term.

It was a stark message delivered with real intent. But the real fear is that it won’t be acted upon in time.

Town centres have struggled for a long time now. The dawning of digital commerce and the switching of shoppers towards online buying is something that is having an impact on every town, city and village in Ireland and across the globe.

It’s such a big problem that it is almost too big to overcome on a local level.

So, with that being said, what else can be done to support Dundalk’s town centre? 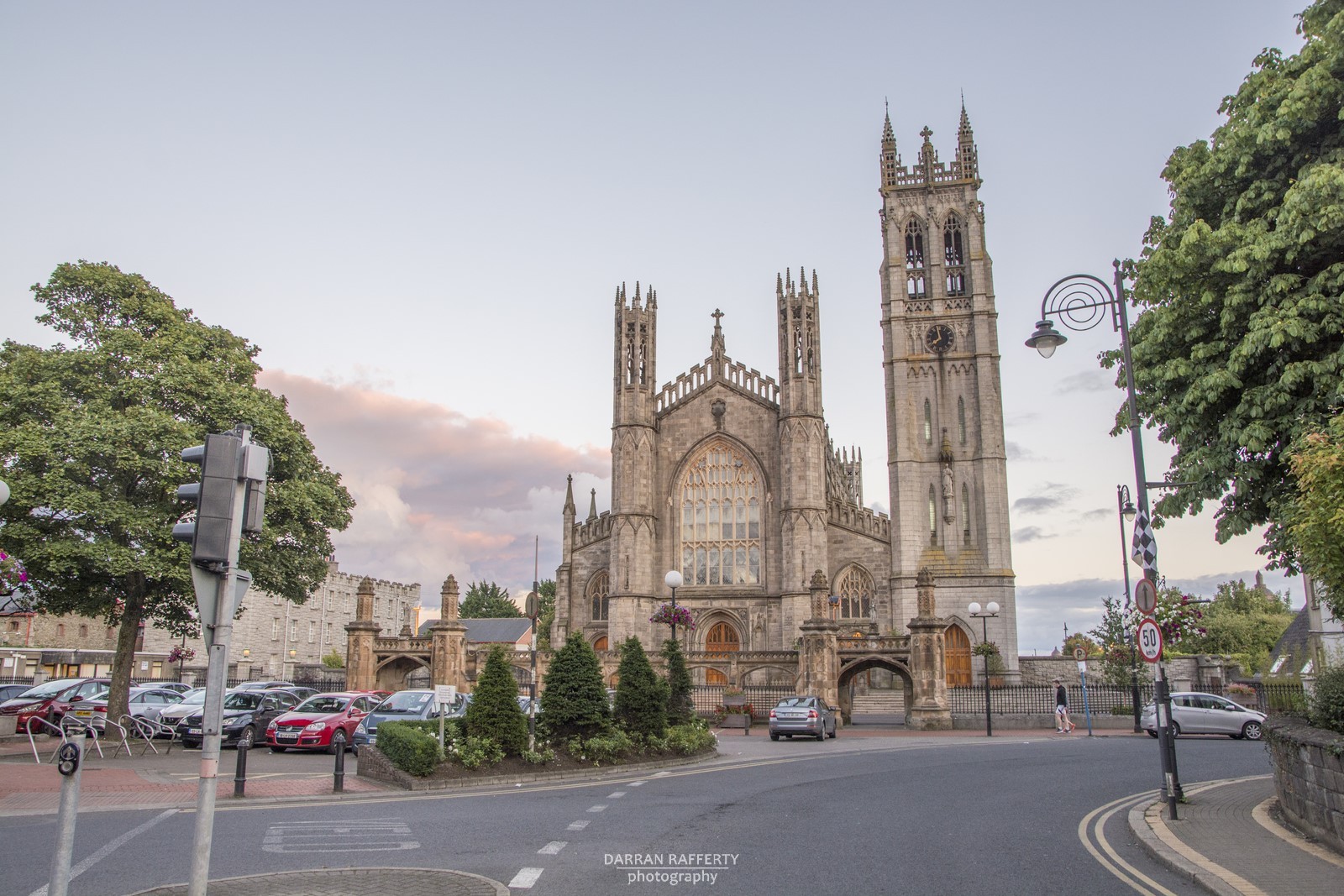 For one, the almost unchecked desire to approve planning for any and all additional suburban retail outlets needs to be looked at very closely.

We are sucking the, already contracted ‘bricks and mortar’ retail industry out of our historic, and culturally significant, town centre by allowing such schemes to be given the go-ahead without a more thorough and robust analysis of just what the impact will be on our town.

An important point to bear in mind, is that the overwhelming majority of units in these out-of-town retail parks house large national, or even international, brands. They should, as part of being allowed to take up residence in these units, pay a higher tax/council rate which is then pumped back into providing financial assistance for the town centre and its, usually local, shops.

From looking at the literature that goes along with such reports, worryingly one part stuck out. While doing a footfall counting exercise in the town centre as part of the survey, it was revealed that Dealz on Earl Street recorded the highest footfall count across the entire town centre. On the face of it, that makes for grim reading. But it does show just what people want. The old saying “people vote with their feet” holds an element of truth here.

It would appear that Dundalk people, by and large, value cheaper goods above most other considerations when shopping.

But, higher footfall isn’t the ‘be all and end all’ either. If you were to sell twenty people a chocolate bar for €1, that’s still just €20 in the till; but if you were to sell a single person a T-shirt for €20 it’s just as valuable, but with less footfall of course.

At last Friday’s launch, Frank Pentony, Director of Services at Louth County Council, alluded to the idea of making the prospect of “above the shop” living in Dundalk a more attractive proposition.

Much of the infrastructural work currently ongoing along Clanbrassil Street will go some way towards helping with this, but you need the culture and the heritage for people to really enjoy living in the town centre. 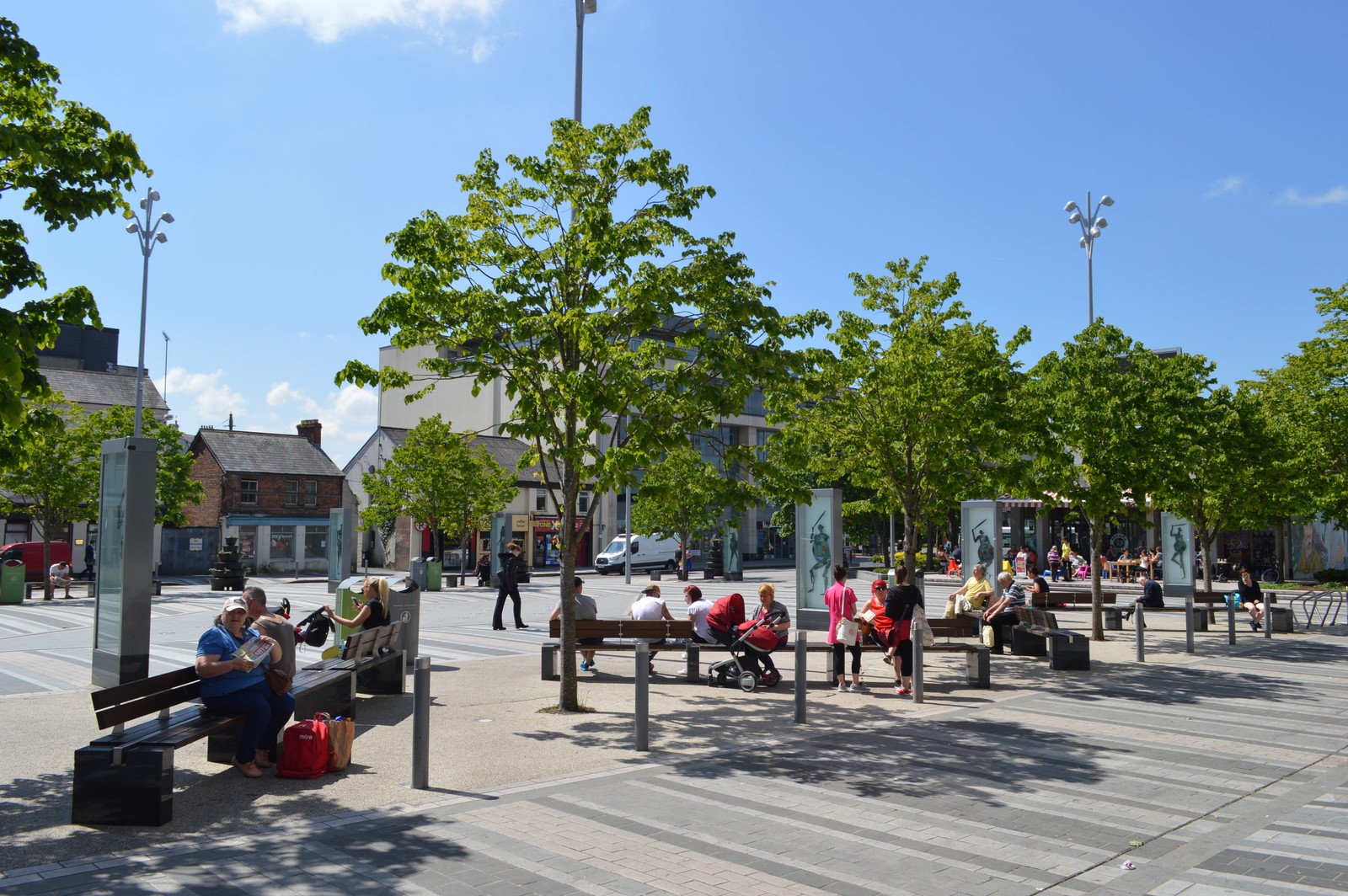 The Seek urban arts festival, although low key in overall approach, had a major impact because it made a bold visual statement due to the sheer physical scale of the murals adorning these walls. It is a great starting point, but it needs more to affect real, and lasting change.

As part of the health check survey, a significant number of people pointed to the need for more events and festivals in the town.

This should have been apparent anyway, but the data from this report reinforces that particular need. As has been said before in these very pages, Dundalk has a great tradition in festivals and events.

One of the standout memories of Dundalk from my childhood concerns the road race that took place in the town back in 1989 (check Youtube for the excellent footage from the event).

I vividly remember getting to meet Stirling Moss, the great F1 driver at the Marist field, were the cars convened before and after the race.  That day, with its swelling crowds, sense of excitement and giddy buzz, has stayed with me all these years.

There’s no reason that feeling could not be replicated again.