OPINION: After the election - Counting the cost for both people and party 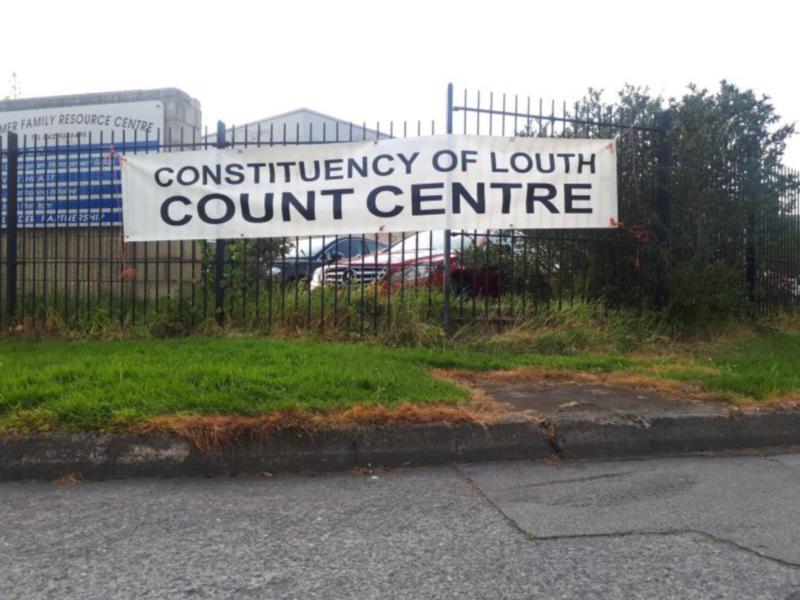 OPINION: After the election - Counting the cost for both people and party

Weeks of pressurised build-up and 18+ hour days, with the constant pinging and ringing of phones; followed by two days of intense watching as the votes are counted and your very political life is held in the balance.

For the chosen few there's a dizzying shot of ecstasy as you make it over the line to the jubilation of your followers and supporters and then prepare to take a seat on the local council. All the hours of relentless canvassing, poster erecting and social media pushing bear their eventual reward. Then there’s the ‘others’.

The reward for those that do not make it as a local councillor is not just bare and scant of colour or flare, but grimly soul-searching in it's emptiness.

To go from the fevered buzz and near-constant social engagements to the deafening silence of knowing you were not seen in the the eyes of the electorate as being the 'right one' for them - not this time around at least.

We learn more from our defeats than our victories though, goes the old line.

Try using that as a salving balm the morning after the count before!

Politicians come in for criticism on a regular basis (some of it warranted, mind), but for many itis a calling of sorts, a vocation, an itch they feel they need to scratch.

And with that they throw themselves into it wholeheartedly; giving as much of themselves as they can to the cause.

There are people who can take such a deeply personal knockdown as an election loss with relative ease - those with little self-awareness are able to pick themselves up and go again; sometimes the most successful politicians, in fact.

There are others, though, who will peer into the defeated gloom and look for deeper understanding.

Try to decipher real meaning from the electoral wreckage.

A ‘well this is what you signed up for’ response followed quickly with a indifferent shrug of the shoulders might even be harshly offered up. But this is a more cynical approach, by and large, and doesn’t look beyond the hoary idea that all politicians are in it solely for self-gain.

On a party level too, there will have been the inevitable postmortems. Where did it all go wrong? What happened to our campaign strategy? Did we lose sight of our key goals along the trail? Perhaps the most interesting one of these, certainly locally anyway, will be Sinn Fein’s.

Bar a few highlights - Antoin Watters and Ruairi Ó Murchu - the other SF candidates that did make it onto the council in the end, had to battle hard for their seats. None were, by any means, a foregone conclusion.

Meanwhile, both Fianna Fáil and Fine Gael will probably surmise the local election with a gentle smile and a stamped report of ‘Fair’.

While all the parties will conclude their probing sooner rather than later (the growing prospect of a general election, will expediate this action), for the individual candidate, the questioning will continue.

A big decision awaits on whether to draw a line under their embryonic political yearnings, or learn from their defeat and go again in five years time. It’s not an easy one. The scars, at this stage, are still fresh, but for those who see it as a true calling to try to help their communities, much can be gleaned from such a crushing defeat.

Sometimes scars are a good thing - they remind us what we’ve overcome and, in time, prove important in keeping you grounded and aware of exactly how it all started.