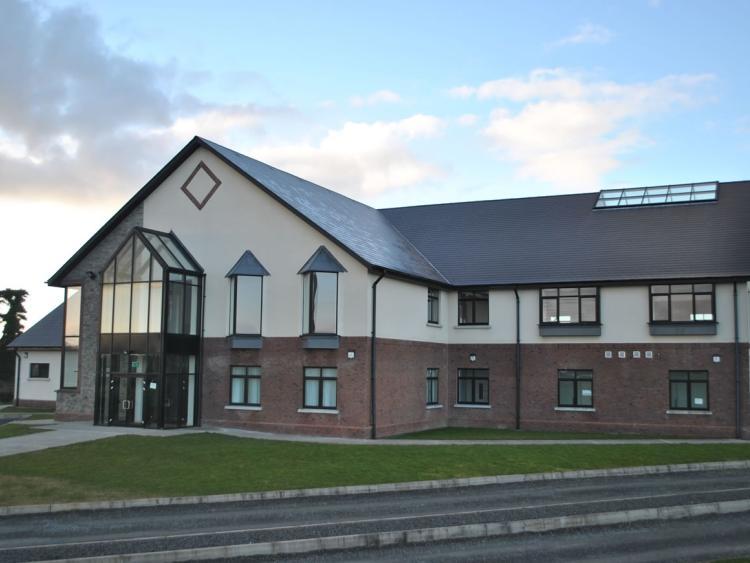 There was a walkout of delegates from tonight’s Louth GAA County Board meeting in Darver after the media were asked to leave ahead of discussion on the county teams’ recent performances.

The request came almost one hour and 20 minutes into the monthly gathering, which saw several delegates vent frustration at the county’s current state.