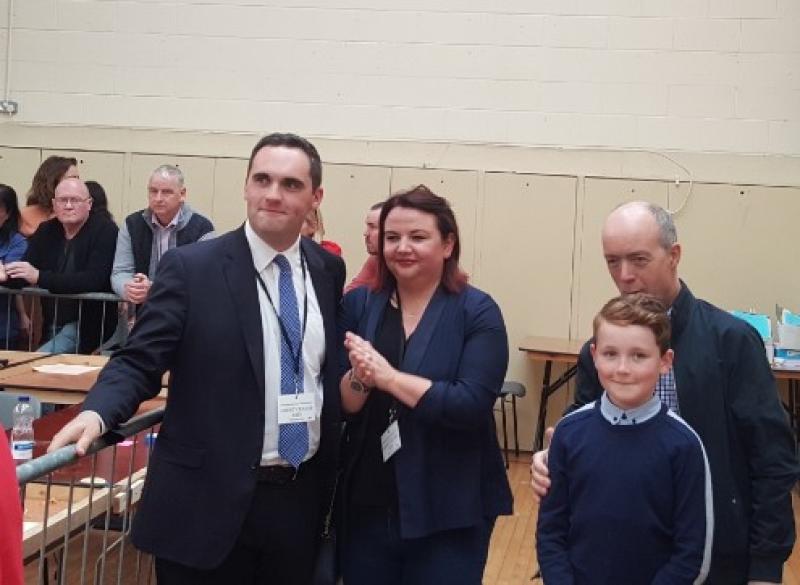 Louth independent Cllr Kevin Callan is to nominate Declan Power, a Fianna Fáil candidate in the Local Elections, to take up a seat as an independent councillor in the Drogheda Rural area.

According to LMFM today, Cllr Callan has said that he will be nominating Mr Power to take up one of the two seats won by Cllr Callan in the local election.

Cllr Callan won a seat in both Drogheda Rural and Drogheda Urban. As a result of this, he gets to say which seat he will take up for the next council term and who he nominates to take up the other seat.

The nomination will now go before Louth County Council at next Monday's monthly meeting.

Declan Power ran for Fianna Fáil in Drogheda Rural in the Local Election, winning 259 first preference votes, placing him ninth out of 11 candidates after the first count. He was excluded after the second count, with 261 votes.