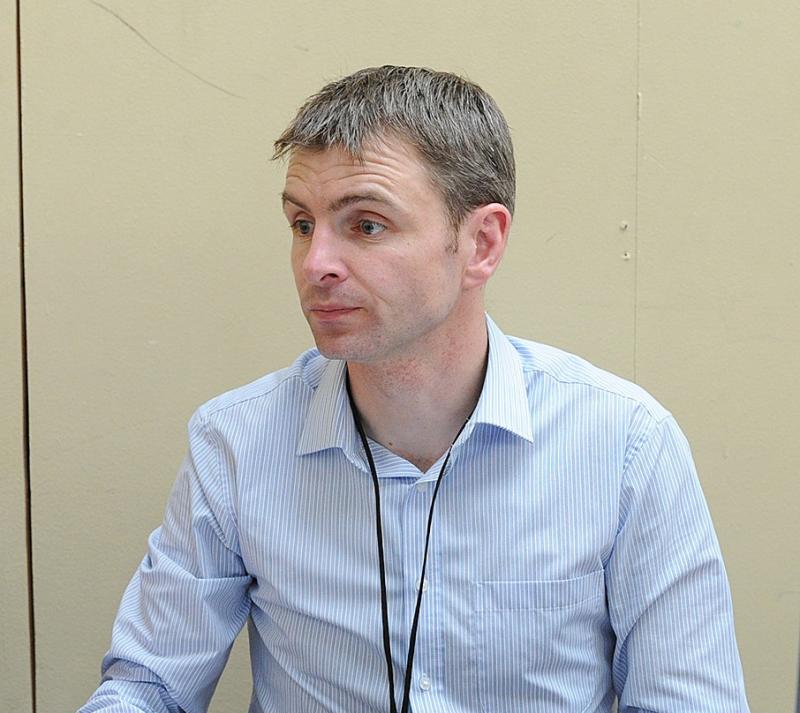 Sinn Féin have acknowledged that the party's results in this year's local election were not what the party had hoped for.

The party lost one sitting councillor in Dundalk, Anne Campbell and two in Drogheda, Kenneth Flood and David Saurin.

“This was a difficult election for Sinn Féin.

“In County Louth we lost 3 sitting cllrs and 3 unelected candidates who didn’t make it.

“We had hoped for a much better result both in Louth and across the State but, on this occasion, we were less successful than we could have been.

“However, although we have lost excellent councillors within Louth County Council, they remain party members and key activists within Sinn Féin.

“In the short term ahead we will address the lessons from the electorate locally and on a State wide basis.

“Our challenge now is to build for a general election - our activists remain highly motivated to achieving our ultimate aim of a United, equal Ireland and although the local election could have been better, I and the Sinn Féin membership, remain committed to a forcing this goal and future electoral success. “