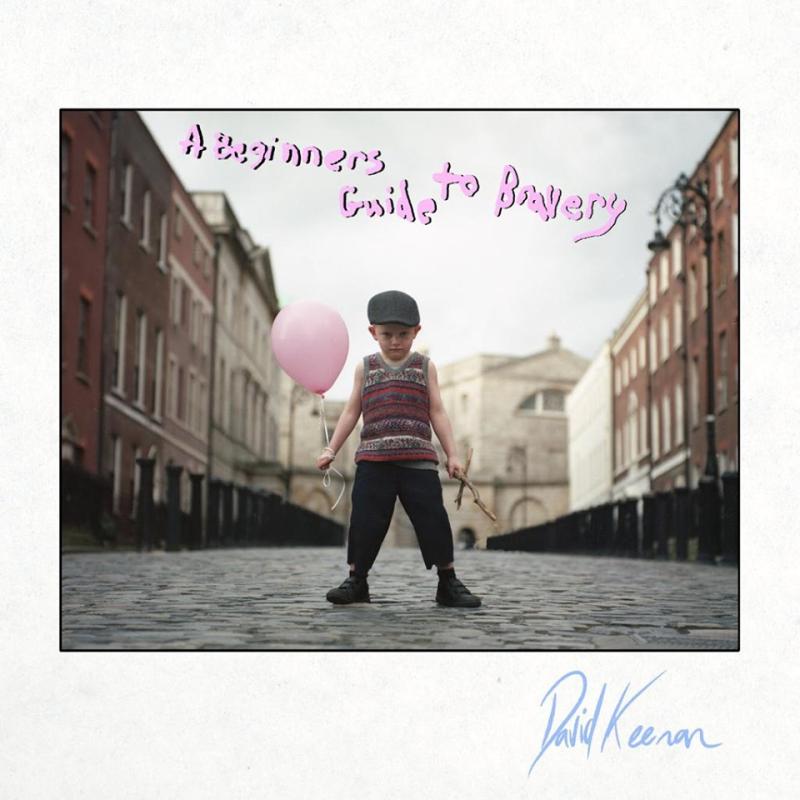 Exciting news for music fans as Dundalk singer/songwriter David Keenan has announced that his upcoming debut album is set for release in August.

The album “A Beginners Guide to Bravery” is available for pre order now on vinyl.

Keenan says that the album will be “A document of experiences with the human condition from before to present tense. The inner and the outer worlds, life, death and rebirth, the brutality and beauty and the tightrope between the two”.

The Knockbridge singer made the announcement not long after revealing that he will be supporting Irish star Hozier on his European tour also taking place in August.

The young musician took to Facebook on May 8 to announce the completion of the album saying:

“My first album has been captured. Thank you to every soul involved and to all of you who project love and connection towards me. I can’t wait to share this with you”.