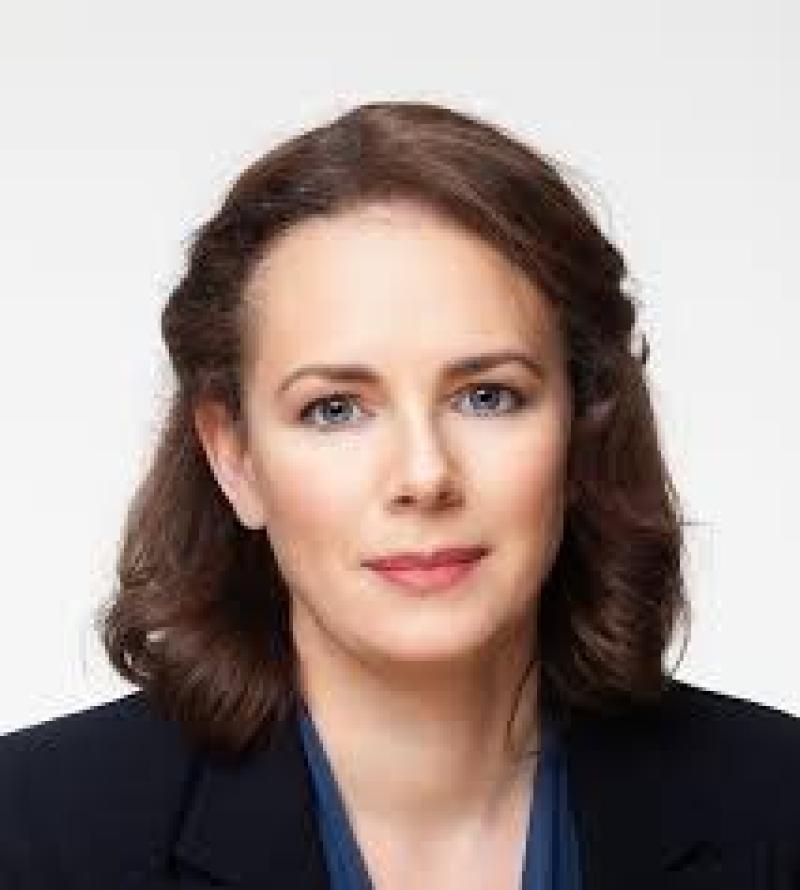 Green party candidate for Dundalk South Marianne Butler spoke to the Dundalk Democrat ahead of the result of the final count.

"Well, I’m a bit overwhelmed with my result in Dundalk South and just really want to thank the voters for the faith they have put in me and the mandate they have given me.

"It was a long campaign. It was good fun for the most part and I just really look forward to serving the people of Dundalk South and really delighted with how the greens have performed today. Hopefully we’re going to elect a new MEP Saoirse McHugh and looking forward to meeting the other new green party councillors in Dublin on Friday and catching up with everybody and getting to know some new councillors."

When asked if she thought there was a green wave nationally Marianne said:

"I think we saw it in recent weeks in the north in recent weeks really increasing our numbers of councillors there. So we kind of got an inkling that yes, there was definitely going to be a bit of a surge for us. I think I have doubled my vote since five years ago but obviously, I got the last seat in 2014 so I knew I had to up my game so I definitely ran a better campaign this time. But again looking forward to getting onto Louth County Council and delivering real climate action for the county."