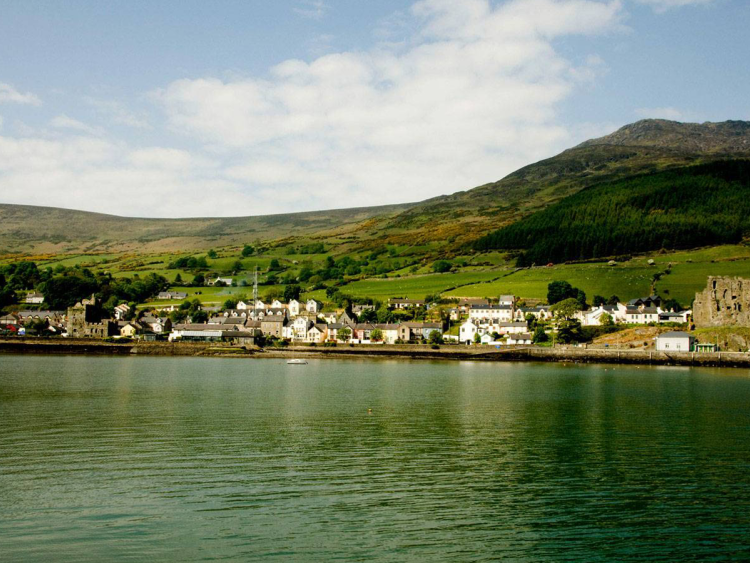 Cllr Dearey highlighted that the new regulations issued by the Department of Housing might not apply to them as they are not in a Rent Pressure Zone(RPZ) and asked at the meeting what Louth County Council's next move would be.

The north Louth councillor said that he had written to the Enforcement Section in Louth Council about three weeks ago, looking for an update, following on from a series of warning letters that were sent out to a number of landlords, requesting that they “regularise what they are doing or desist from doing it”.

Cllr Dearey said that he asked for an update on what action Louth County Council would take, after landlords “basically ignored the letter from the council”, and said the response that he was given was that the Council were awaiting the Housing Minister's new regulations before deciding what to do next.

With the publication last week of the new regulations, Cllr Dearey said at the meeting that “I think its clear from the new regulations that they apply to RPZ's only and not to places outside RPZs, in other words the likes of Carlingford.” He asked what the Council's next move would be, “becasue the regulations don't in any way seem to speak to our situation.”

The meeting heard in response to Cllr Dearey that as Louth County Council have not yet formally received the new regulations from the Department of Housing so they “can't move on them yet.”

“I would have thought I'd get a more substantial answer that that”, Cllr Dearey said following the response. He went on to say that the Council would have to decide on an approach.

“It's urgent. It's coming into peak tourist season. People are anxious and there is a perception that Louth County Council have been slow to act on the enforcement letters that were issued some time ago. I urge us to take a more urgent approach”, Cllr Dearey concluded.