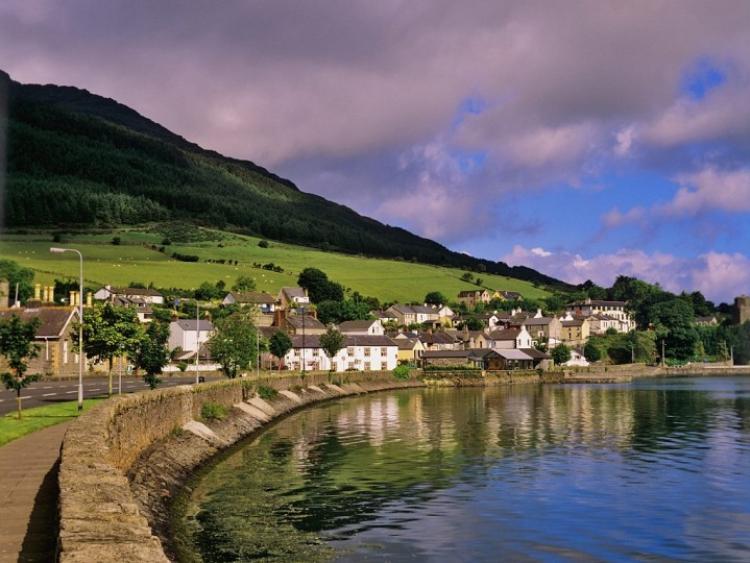 Clampdown on public drinking in Carlingford this Easter

Security measures are being ramped-up in Carlingford ahead of the Easter Bank Holiday weekend, including the enforcement of by-laws that ban the consumption of alcohol in public spaces.

“We're only trying to improve safety in the village”, said local councillor Antóin Watters, speaking to the Dundalk Democrat. “Over the last couple of years in Carlingford there has been a lot of drinking and anti-social behaviour.”

Cllr Watters spoke about some of the work being done on the issue, following concerns raised by the Residents' Association in Carlingford. “The residents have raised the concerns with me and I've been liaising with the council on it.”

He says he brought up the idea of a joined-up approach with Louth County Council and Newry, Mourne and Down District Council.

This is, he says, because “a lot of the buses are coming from the North.”

He adds: “(Louth County Council) have agreed to work with Newry, Mourne and Down to do a social media campaign that I was asking for. People may not be aware that there are fines in place [for consumption of alcohol in public spaces].

Bus operators have already been contacted to let them know about this. There is a good approach being taken about this. It is a big operation.

“They close the streets. They've[Louth Co Co] confirmed they're going to work with the Gardaí to put in place the same operation as the last couple of years and the extra signage will be up as well.

"Hopefully these measures will have a positive effect. Everybody loves the bank holiday weekend. Let's have a safe one.”