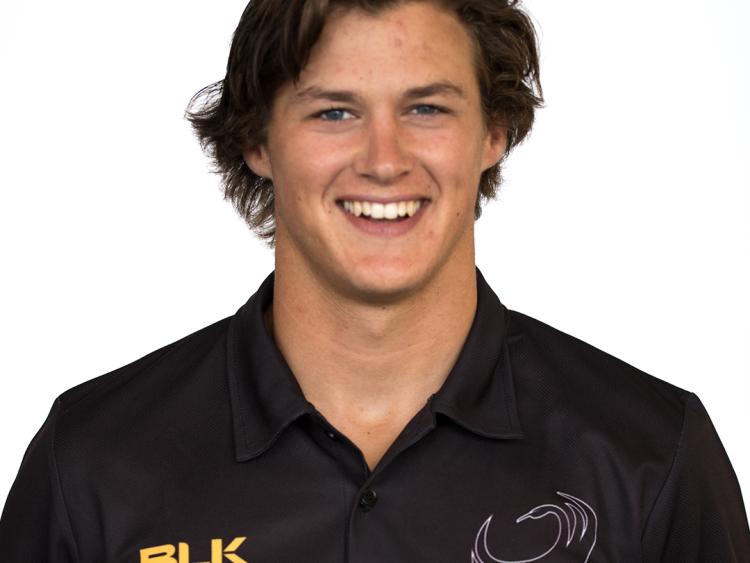 Cooley native Michael McDonald has been named in the Australian U20 panel for the upcoming Oceania Championships.

The Western Force scrum-half has been included in the 48-man squad which will build towards June's World Cup in Argentina, where the Wallabies are in a group alongside Ireland, England and Italy.

McDonald, who played for Dundalk RFC between the ages of eight and 13, before moving down under with his family, could now play against New Zealand, Japan and Fiji in the Oceania tournament to take place on Australia's Gold Coast, starting at the end of the month.