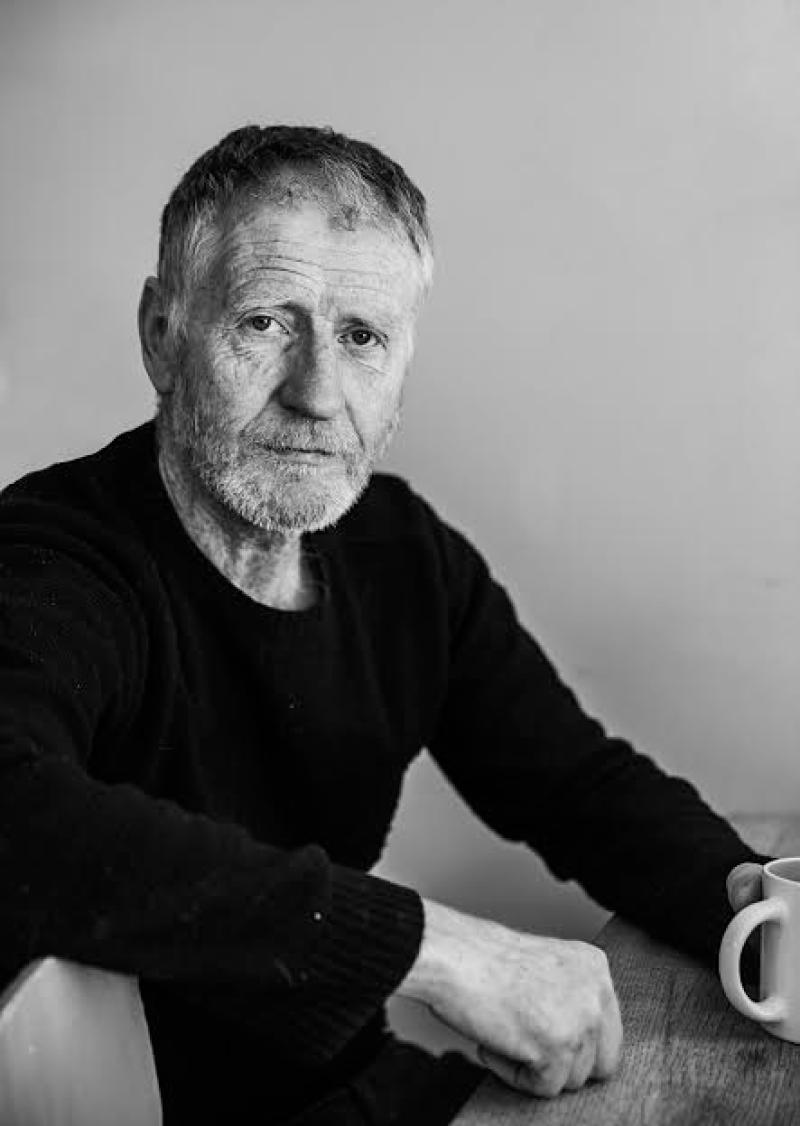 This is an unique opportunity to see one of the greats of Irish music with a fantastic back catalogue in an intimate setting. Seats are limited so book early!

For over thirty years Sean O'Hagan has amassed a rich and impressive body of work with many collaborators and three extraordinary bands.

Sean is the co-founder of Microdisney who formed out of the fertile Cork music scene of the early 1980s that also produced Nun Attax and Stump. Moving to London they were championed by the great John Peel and signed to Rough Trade records which at the time was home to The Smiths and The Fall.

Several critically acclaimed albums followed most particularly 'The Clock Comes Down the Stairs' now hailed as a classic and the band reformed last year to perform it in its entirety to sold-out shows in The Barbican and the National Concert Hall where they were awarded a IMRO/NCH Trailblazer Award, given to "culturally important" Irish albums.

Sean went on to form The High Llamas who released a slew of beautiful albums where he expanded his songwriting and composing talents creating textured orchestral pop music influenced by The Beach Boys and movie soundtracks particularly the work of John Barry.

Sean has also been a member of the awesome Anglo-French pop genius combo Stereolab. Sean is an arranger working in film, art and cultural events.

He also has a link to county Louth with his father hailing from Chapel St in Dundalk and his mother from Drogheda. This is going to be a special one, a gig not to miss.

Support on the night will be provided by: Eileen Gogan is a critically-acclaimed songwriter and singer. She has sung with some of Irelands best bands: The Would Bes, The Revenants, The Drays and with Microdisney on their recent reunion tours.

The follow up to her solo debut album 'The Spirit of Oberlin' will be released in the summer of 2019. Mark Corcoran is kicking the frost off the stage, with songs from his two albums and one or two from his forthcoming cassette.

Place Coffee House and can be booked online at the following link: www.eventbrite.ie/e/sean-ohagan-tickets-59973909578