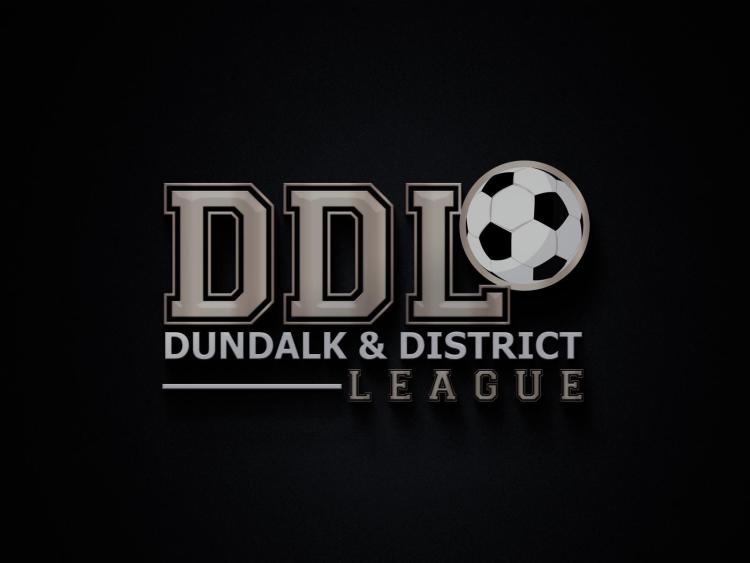 100th Dundalk and District League set to kick off next week

The 100th Dundalk and District League (DDL) season is set to kick off on the week beginning April 15th with nine clubs set to make up the format of the Premier Division.

DDL has also confirmed new investment in digital marketing to revamp the quality and overall experience of the league for 2019 and beyond. The DDL has invested substantial amounts this year to make local marketing firm Cliff Top Creative their digital partners to help bring their visions to reality.

Cliff Top Creative offer specialist digital marketing and PR strategies to businesses in Leinster, they will be working with the DDL committee throughout the entire 2019 league to help execute the league objectives.

The exciting revamp of the league includes:

• Player of the month awards photographed and donated by DDL sponsors

The league has received applications from the following clubs to compete in the top tier:

The 2019 season will run until early October, culminating in the McConville Cup final at Oriel Park.