Louth and Clare the Irish counties most at risk from flooding 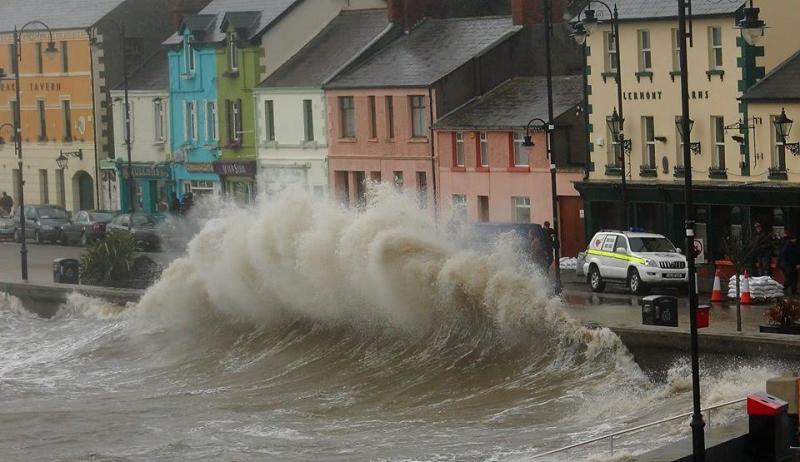 Louth is one of the counties that is at greatest risk from flooding, with 9% of its housing stock currently in areas deemed to be a significant risk, according to Gamma, the location intelligence solutions company.

Using its environmental risk platform, Perilfinder, the company has ranked Clare and Louth as the counties with the highest risk scores.

Clare has just over 10% of its housing stock currently in areas deemed to be a significant risk in the flood model, while Louth’s risk is just slightly lower at 9%. The two counties scored highest because they are at risk of both coastal and river flooding, bringing a larger amount of homes into threat.

At the other end of the spectrum, Longford is the county in which you are least likely to be affected by flooding with only 1% of the housing stock at significant risk of flooding. Cavan and Westmeath also have a relatively low percentage of residences in high flood risk zones, at approximately 1% and 2% respectively.

These findings were determined using a detailed 3D-flood model from one of Gamma’s partners, JBA, combined with the EIRCODE database. The highest risk score is based on likely flood damage considering both the source of the flood - including river, coastal and surface flooding - as well as likely water depth.

“Increased flood risk is perhaps the biggest challenge from climate change for Ireland.

"Analysis like this is of significant value to home owners, local authorities, planners and insurance companies who require detailed assessment of flood-risk exposure, as we look to the infrastructure being built now to cater for increases in flood risk.”