The Three Tenors on the way to north Louth this May 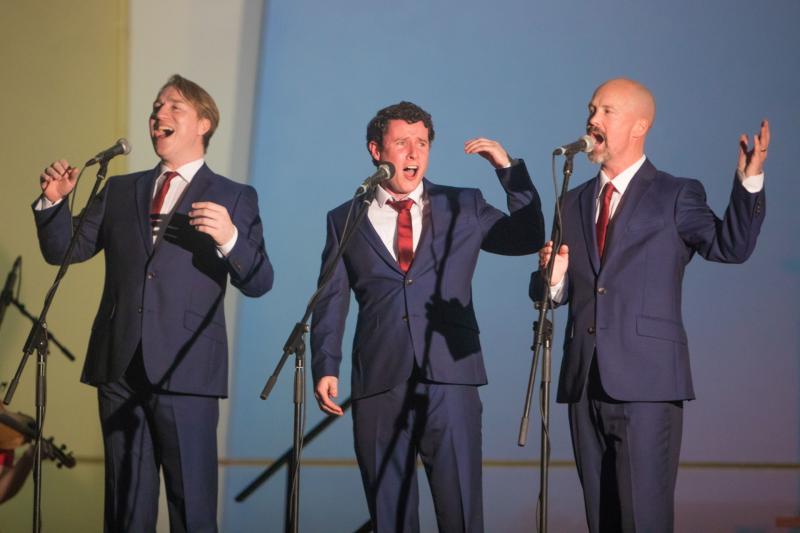 The Three Tenors on the way to north Louth this May

A May Bank Holiday special taking place in the Carrickdale Hotel at 8.30 pm on May 5, see The Three Tenors Ireland take to the stage in a must see show, performing classic hits made famous by Frank Sinatra, The Dubliners, Pavarotti and more.

Creating a storm around the country, Shane, Derek and Dominic – collectively The Three Tenors Ireland - have been the only Irish trio act to perform annually for the past five years in such prestigious venues as the National Concert Hall Dublin, Cork Opera House, Dublin’s Christ Church Cathedral, Dublin Castle, and recent sell-outs in Belfast Waterfront Hall, Belfast Lyric Theatre.

‘Everybody Hurts’ from R.E.M. ‘Immortality’ from Bee Gees. ‘Somewhere Over the Rainbow’ ‘Time to say Goodbye’-- something for everyone!

The Three Tenors Ireland, were selected by Irish Government to headline 1916 Centenary State Reception in Dublin Castle, Easter Sunday March 2016 for 3000 special invited guests from around the world.

Regarded as the friendliest Irish vocal trio, the guys were the headliners to perform for the sell-out European Premiere for the film "Lincoln" in 2013 sharing the stage with leading stars –Sinead O’Connor, Shane McGowan and Chris De Burgh. Among the attendance were Hollywood stars Daniel Day Lewis, Steven Spielberg and Sally Field (who all singled out the trio requesting to meet them after performance & are big fans).

The Three Tenors Ireland, were selected to perform a unique part for the opening of the 50th International Eucharistic Congress both in the RDS and in Croke Park Stadium Dublin June 2012 before an audience of up to 100,000 people.

Star guests on the night are Irish Champion Dancers from Riverdance.

To find out more and buy tickets for what looks to be a great nights entertainment, call the Carrickdale Hotel on 042-9380900. 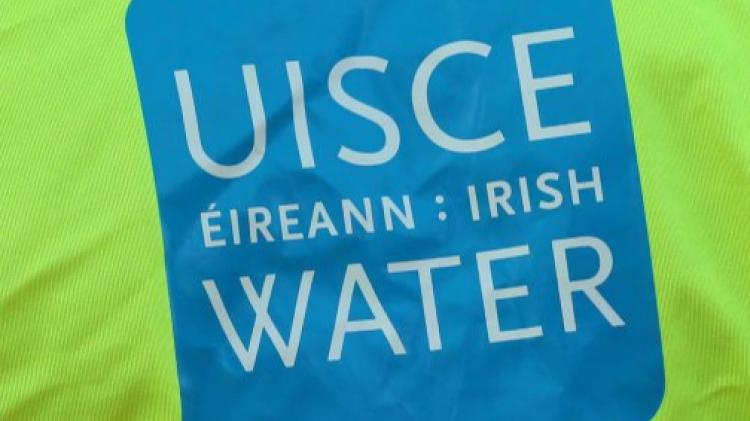