Dundalk dancers into final of Ireland’s Got Talent! 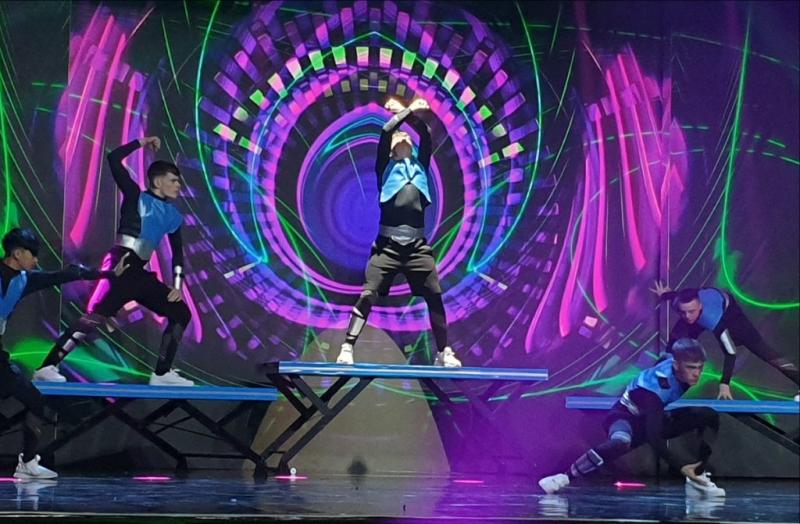 Dundalk dancers into final of Ireland’s Got Talent!

Three local dancers will appear in the live final of Ireland’s Got Talent last Sunday as part of the dance troupe “Fly Youth.”

Caitlin Rooney (16) from Knockbridge, Lonan Murphy (16) from the Carrick Road and Nicole Ellis (14) from Omeath wowed the judges on Saturday night with their dancing magic.

Judge Denise Van Outen told them they “made this show a show” and said she would pay good money to watch them, before adding, “You blew the roof off”.  Louis Walsh, meanwhile said they were “world class” before sensationally claiming they were the “best act I have ever seen on any show in Ireland.” Judge Michelle Visage added that the dance troupe moved her to tears.

The trio, who are members of the FLY Dance Studios in Glasnevin, obviously impressed the viewing public with the group receiving the highest number of votes on the night fending off singer Sharyn Ward and magician Aidan McCann.

The Ireland’s Got Talent live final will air on Virgin Media One this Sunday at 7.30pm.