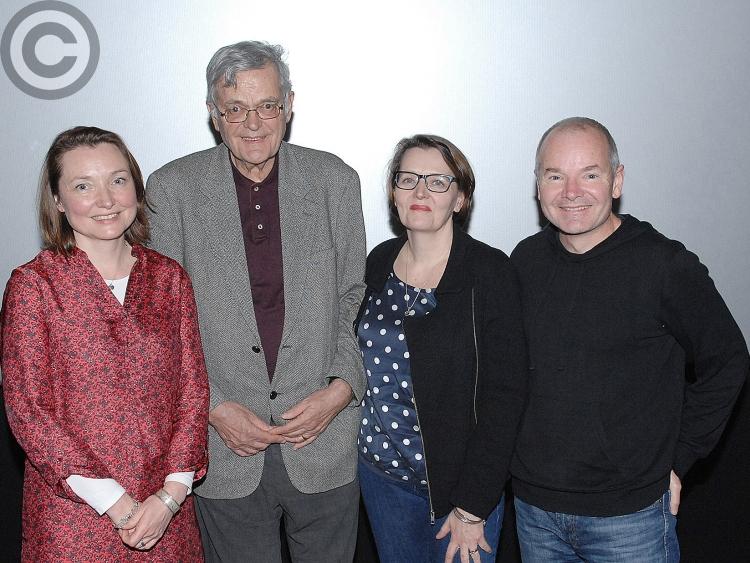 A large crowd attended the premiere of 'An Engineer Imagines', a documentary film about Peter's contribution to the design and building of some of the most iconic buildings in the world, at the Omniplex Cinema in Dundalk Retail Park. 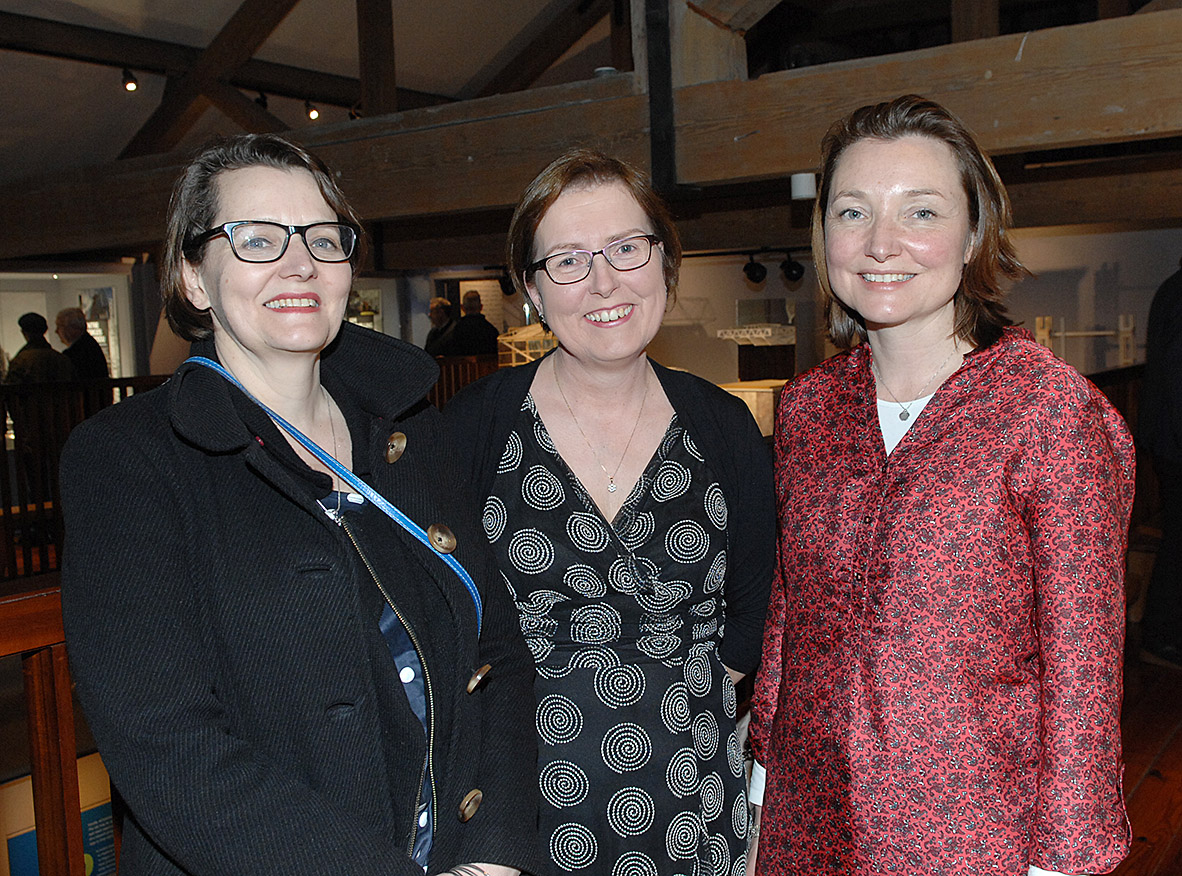 Many of the world’s modern architectural treasures including the Sydney Opera House, the 'inside out' Lloyd’s Building in London, the Inverted Pyramid at the Louvre and the Pompidou Centre in Paris were made possible through the innovation of the Irish engineer Peter Rice - a genius who stood in the shadow of architectural icons. Until now.

The new Irish documentary, An Engineer Imagines, traces Rice’s extraordinary life, from his humble beginnings at 52 Castle Road, Dundalk, through his studies at Queen’s, Belfast and on to London, Sydney and Paris. 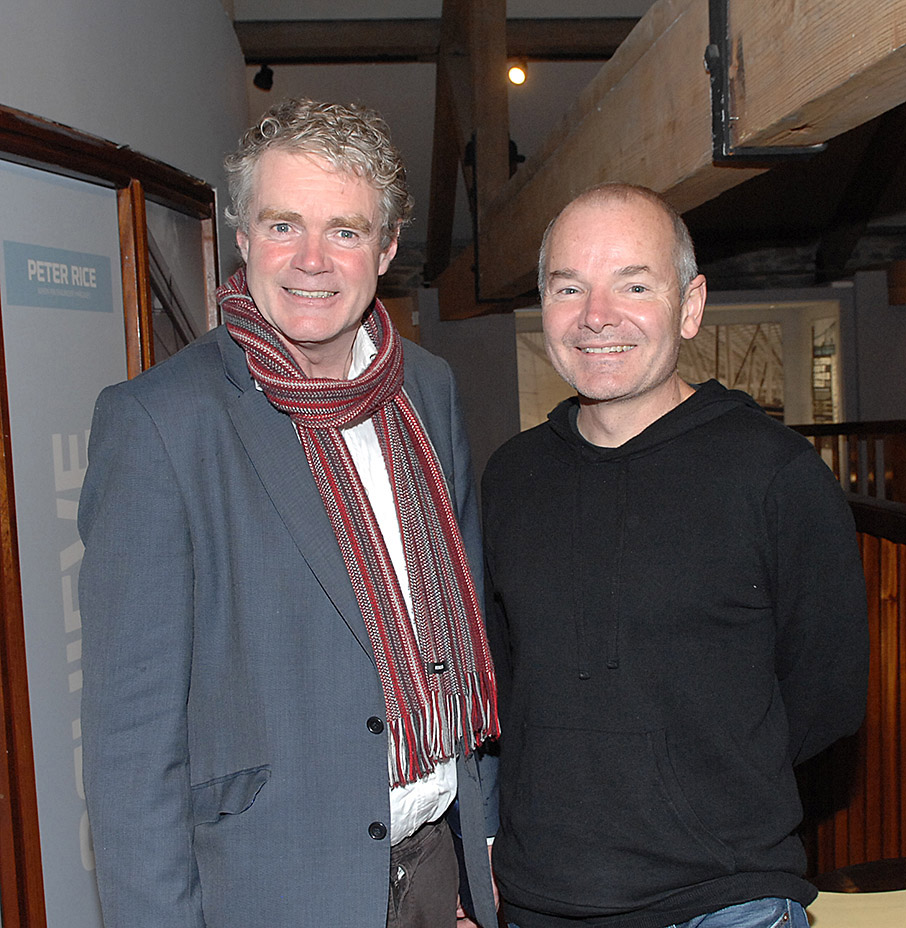 Considered to be one of the most important engineers of the 20th century, Rice was awarded the Royal Gold Medal of the Royal Institute of British Architects (RIBA) shortly before his untimely and tragic death in 1992.

Rice simultaneously pushed the boundaries of art and science to achieve the unimaginable. With their revolutionary use of materials and sometimes impossible-seeming structural elements, Rice’s buildings exposed and celebrated the structural elements that underpinned them. 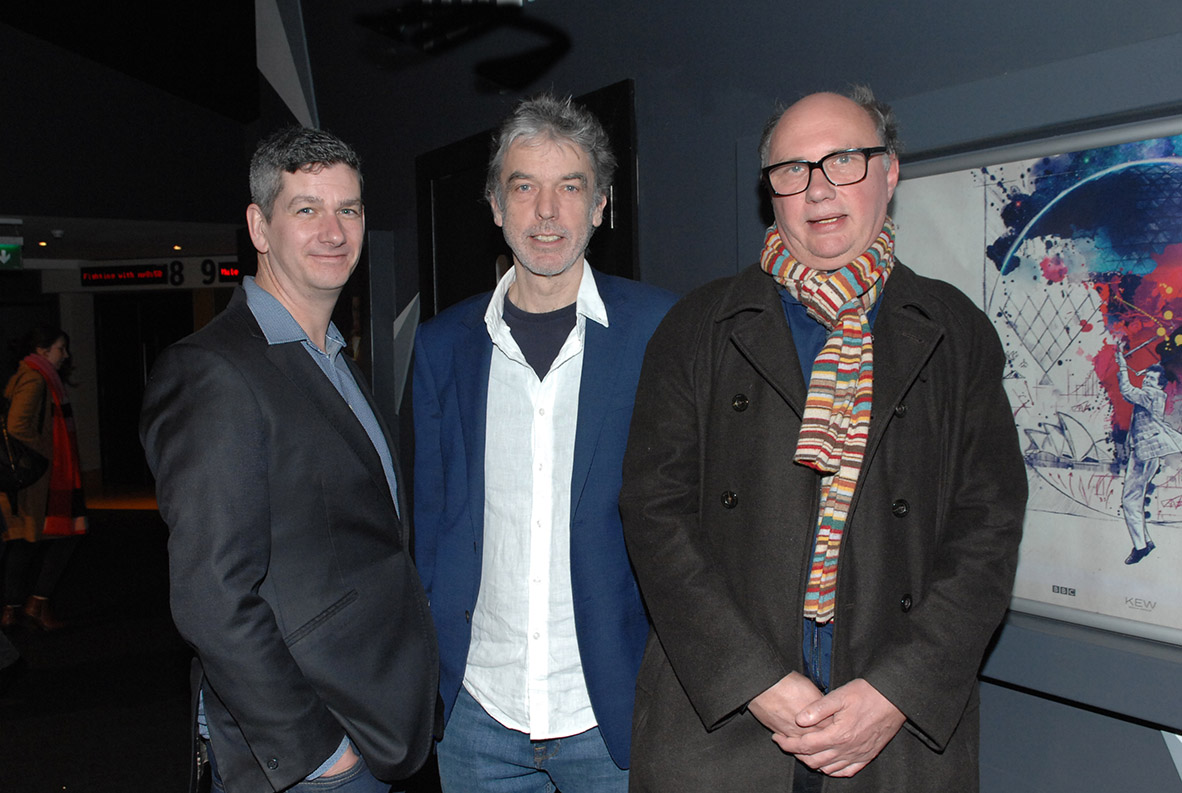 Directed by 2014 BAFTA Award-winning cinematographer Marcus Robinson, An Engineer Imagines is a visual celebration of a visionary designer. Boasting Robinson’s trademark, spectacular 35mm time-lapse photography, the film captures Rice’s inspiring creations while the man himself is vividly brought to life by conversations with his family, collaborators and his own writings.

Following the documentary screening, which was attended by members of Peter's family (pictured right) film-goers were invited to view an the exhibition honouring the award-winning engineer's life and works at County Museum Dundalk. 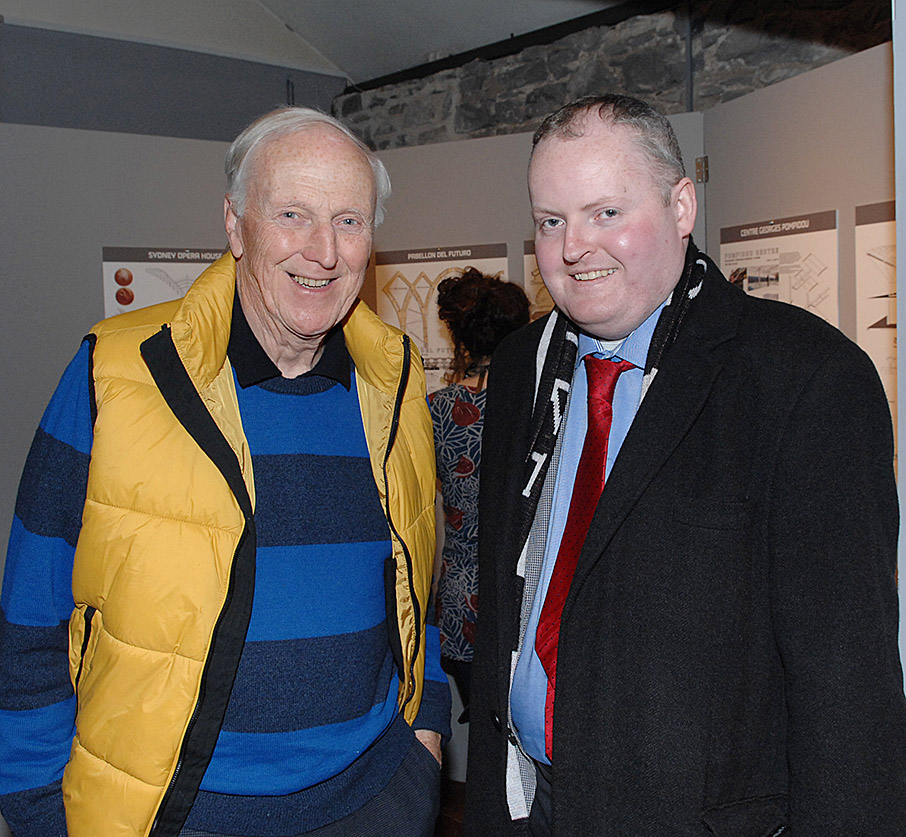 ‘When an Engineer Imagines’ features scale models of Rice’s works constructed by students from DIT.

The exhibition also explores the life of Rice through a short video, photos and reproductions of his own notes and sketches, and includes a special ‘building area’ where young visitors can make their own creations from LEGO. 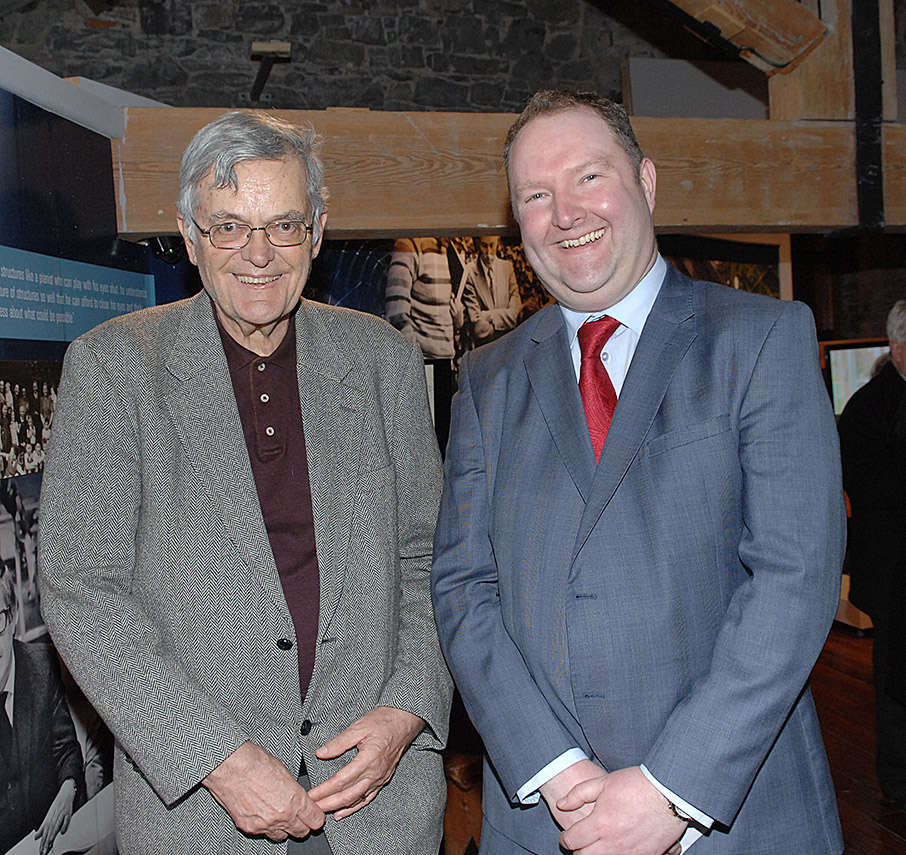 Brian Walsh of Louth County Museum said: “Peter Rice is one of Ireland’s greatest ever engineers and best kept secrets. He played a key role in the development of some of the world’s most well-known buildings and County Museum Dundalk is delighted to bring the story of this remarkable Dundalk native to the town.

“We hope that this exhibition goes some way to give him the profile his legacy deserves. We look forward to welcoming Heidi Rice to the exhibition and to hearing her first-hand account on the life and work of her father.” 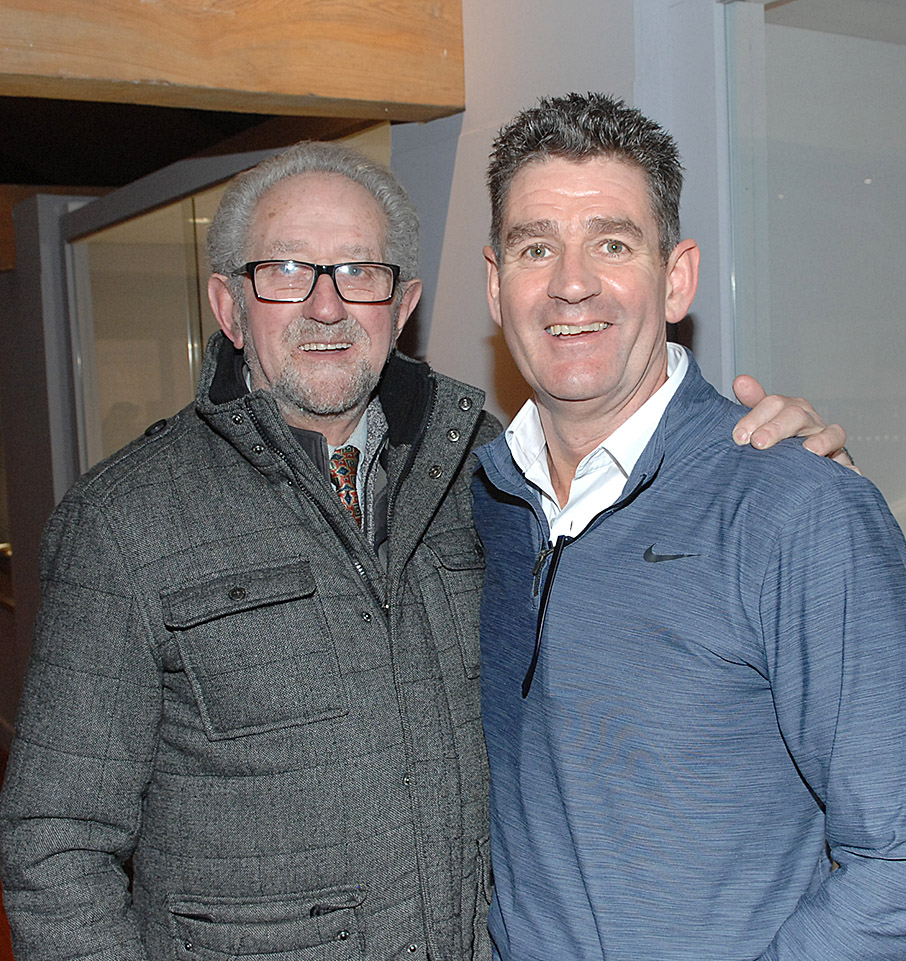 “It was so accessible, articulate and lyrical - which is what my dad was like. So it's a beautiful presentation of him and his spirit really.”

An Engineer Imagines is being screened at selected cinemas nationwide, the Omniplex Dundalk and will be screened on RTE soon. An exhibition on his work is now open at the County Museum.