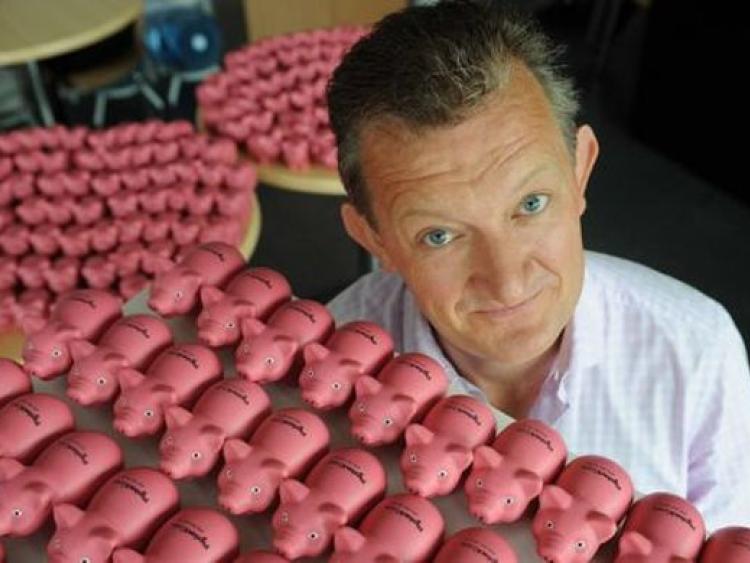 The Irish company who run the discount deals Pigsback.com has been bought by the UK travel company Secret Escapes.

The company, which was founded by Dundalk man Michael Dwyer in 2000, was sold for an undisclosed sum.

Dwyer first set up the company under the name of Empathy Marketing. His company was one of the early adopters of discounted deals and rewards websites.

The company also claims more than one million members in across Ireland and also claim that their services were used by roughly 900 merchants last year.

The deal is due to be completed this month. Mr Dwyer, Empathy’s executive chairman, chief operating officer John McDonald and other members of the management team will all stay on in their roles.

In a press release, Mr Dwyer said he was looking forward to the new venture for the company as part of the Secret Escapes brand.

He said: “Our partners in hospitality and e-commerce will benefit from the significant reach from Secret Escapes group’s channels, while our members will also benefit from increased foreign travel offers.”

Pigsback.com bring their customers deals which can save them up to 80% on restaurants, hotels, leisure breaks and much more.

The company also aims to entertain customers with competitions and quizzes from great brands. Customers are also rewarded with PiggyPoints which can be used for more great savings and offers.

Mr. Dwyer has also worked as the former chairman and director of the Marie Keating foundation between 2001 and 2015. He previously worked with Green Isle Foods and Jacob's Bakery in the United Kingdom.