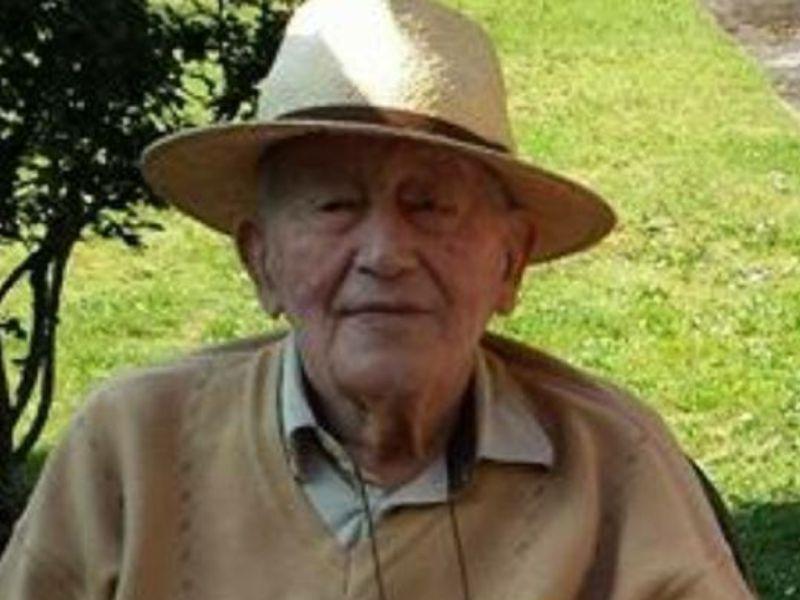 Christy Reilly, Seatown Gardens, Dundalk, who has died aged 93, spent his entire working career in PJ Carroll’s and had a strong involvement in sport throughout his life as both a player and administrator.

He passed away peacefully on December 28, 2018 in Our Lady of Lourdes Hospital.

Originally from Kilsaran, he was a son of Christopher and Rose Anne Reilly, and the last surviving member of a family of eight.

After attending Kilsaran National School and Dundalk CBS, he went to work in PJ Carroll’s and was a director of the company at the time of his retirement in 1985.

He played football with his local club O’Connell’s, winning a championship with the team in 1949.

He also served as honorary secretary between 1945 and 1955, and represented O’Connell’s on Louth County Board for ten years.

Christy’s interest in sport also extended to golf. Upon his marriage to Rita in 1957, the couple moved to Blackrock.

There he took up golf, playing until the age of 86. He was president of Dundalk Golf Club in 1990 and 1991, and also a member of the Tobacco Traders’ Golf Society, holding the positions of president and captain.

Christy sat on the board of management of Dundalk CBS between 1986 and 1991 where he was involved in the transition of the school to the laity and heavily involved in fundraising, such as for the school gym, and interviewing teachers.

He also did fundraising for Saint Patrick’s parish, organising the golf classics.

After reposing at McGeough’s funeral home, his remains were removed from his residence to Saint Patrick’s Cathedral where the funeral Mass was celebrated by Father Magnus Ogbonna and Father Michael Murtagh, a family friend.

His grandchildren gave the readings and led the prayers of the faithful, while his son, Colm gave a communion reflection.

Burial took place afterwards in Kilsaran cemetery where a guard of honour was formed by members of O’Connell’s GFC. Father Murtagh officiated at the graveside.

The Month’s Mind Mass for Christy takes place at 11.30am on Sunday, January 27 in Saint Patrick’s Cathedral.