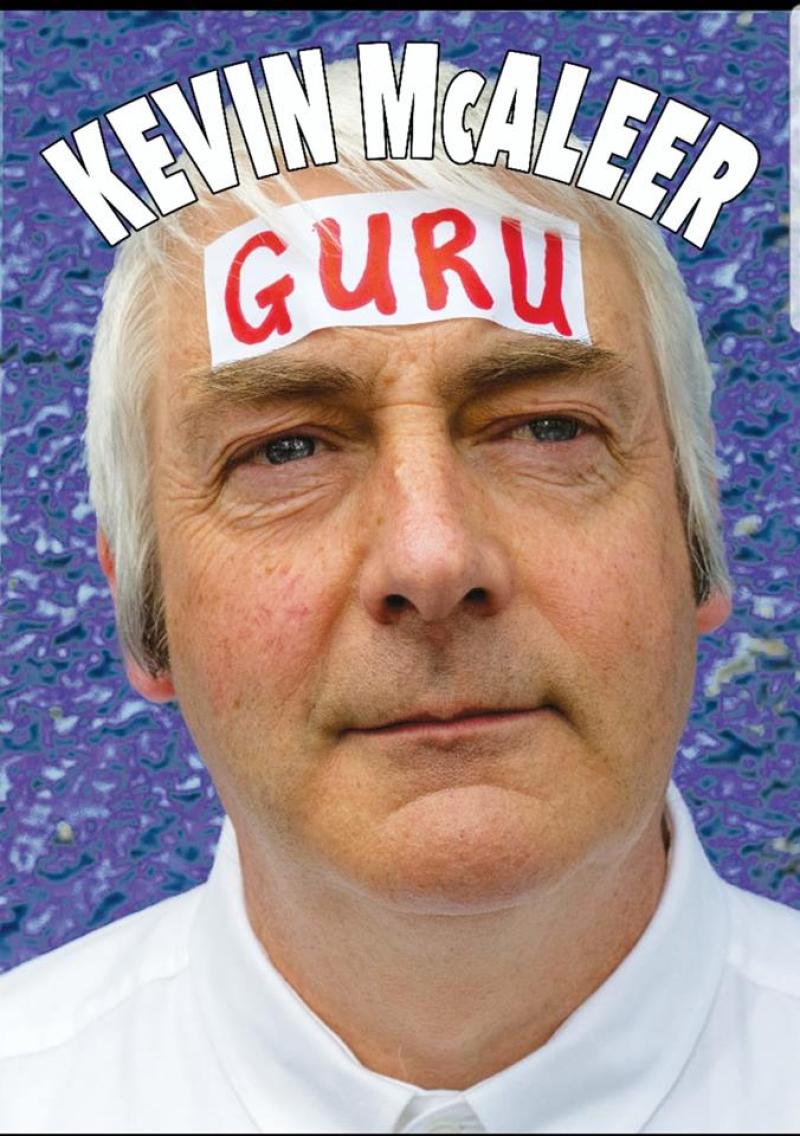 Head down to the Spirit Store on Saturday, February 9 for an evening of “Spiritual enlightenment” with Tyrone comic, Kevin McAleer with his new show “Guru”.

So why the sudden shift from comedy into mindfulness?

To celebrate this modest achievement, he has announced a majestic national tour of his unique self-awareness seminars for 2019, promising full spiritual enlightenment on the night.

Kevin McAleer came to prominence on the RTÉ television show Nighthawks which began broadcasting in the late 1980s.

He also played the part of boring Uncle Colm in 'Derry Girls' on Channel 4. One critic said that McAleer "put the dead back into deadpan".

Tickets are priced at €20 from the bar, The Spirit Store’s website:
www.spiritstore.ie/tickets.php and McAteers The Food House, on Clanbrassil Street.