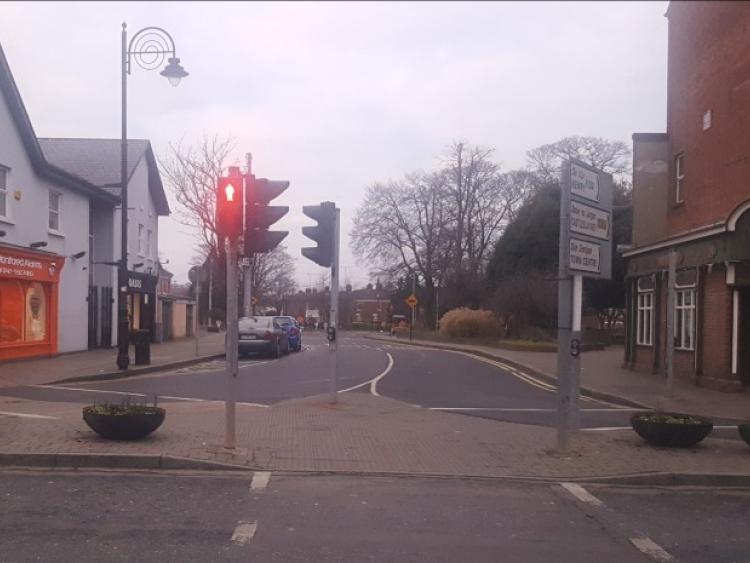 Confusion over the right of way at the junction between Park Street and the Demense in Dundalk, was brought up at the Dundalk Municipal District January meeting by Cllr Anne Campbell.

Cllr Campbell informed the meeting that a number of people had contacted her regarding the lanes of traffic merging onto the Demense.

Drivers in some cases are not aware that the left-hand lane did not have sole right of way at this junction, Cllr Campbell said, the situation was similar she said, at the junction of Crowe Street and Market Square.

It was agreed that the council would look into erecting signs at these junctions.