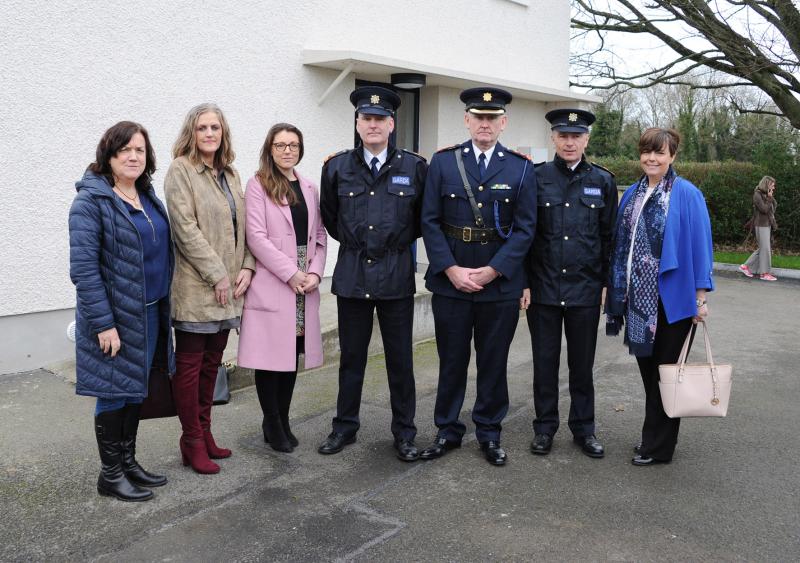 At the launch of the new Garda Protective Services Unit in Louth PICTURES: Arthur Kinahan

Louth TD Declan Breathnach has welcomed the opening of the new Garda Protective Services Unit which will investigate serious crimes including domestic abuse and sexual offences.

Deputy Breathnach was commenting as the Unit was officially opened in Castlebellingham. “The opening of the new Garda Protective Services Unit in Louth marks a new chapter in the investigation of specialised offences. I was delighted to attend the official opening and to see it become operational. 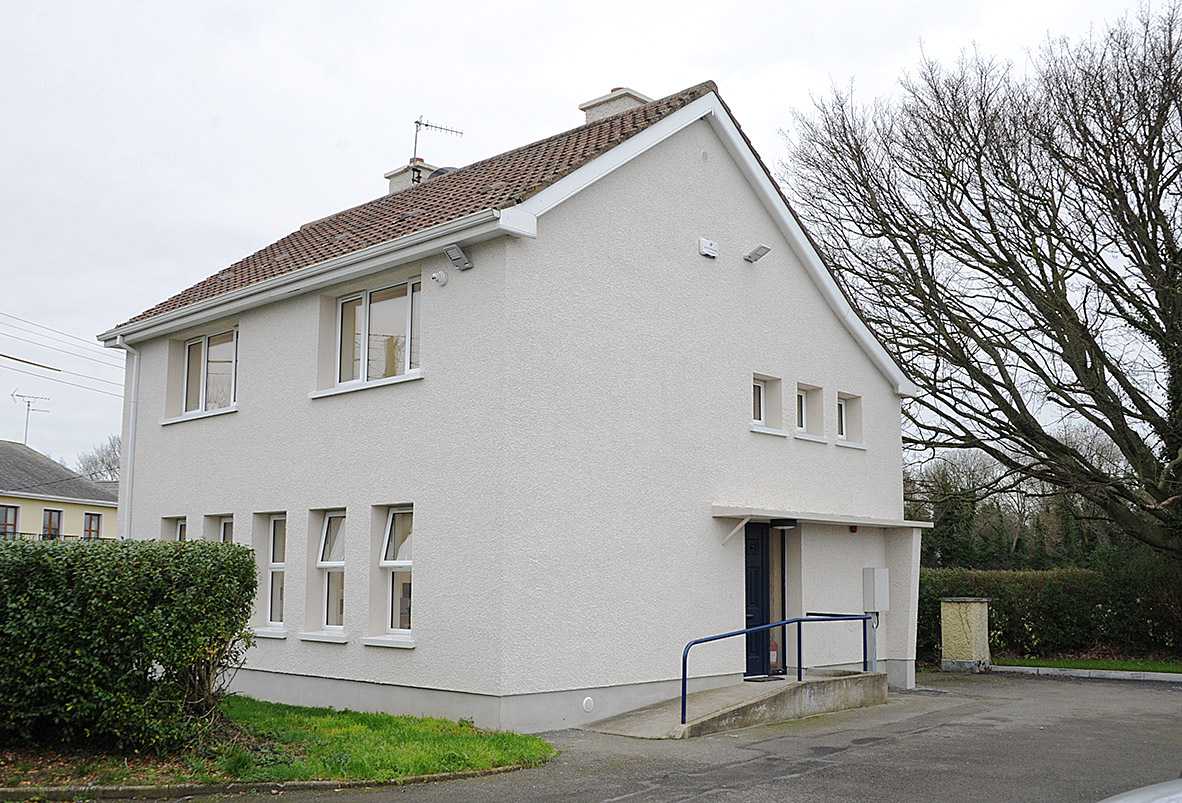 “This new Unit is designed to provide protection services to some of the most vulnerable cohorts of people, including victims of sexual, domestic or child abuse, prostitution and human trafficking.

“Victims of sexual, domestic and gender based violence can be confident and take comfort in the knowledge that if they report a crime their cases will be investigated in a consistently high quality manner by Gardaí specifically trained in these cases.

“I wish the Sergeants, Detectives and Gardaí working out of this Unit all the success in their work”, concluded Deputy Breathnach.