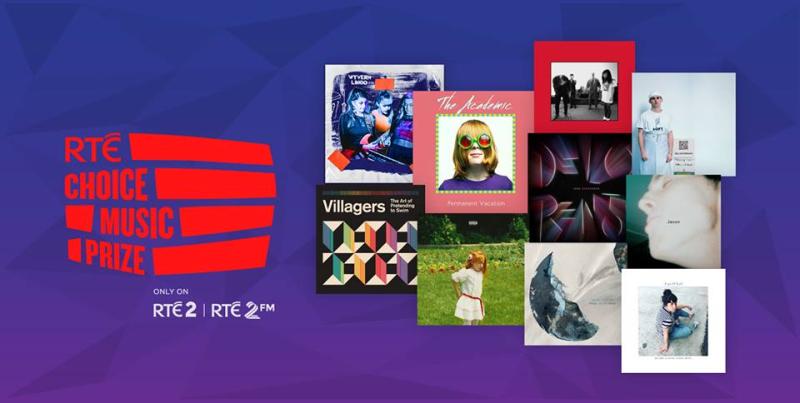 Dundalk band Just Mustard have been nominated alongside some top Irish acts for this year's Choice Music Prize. 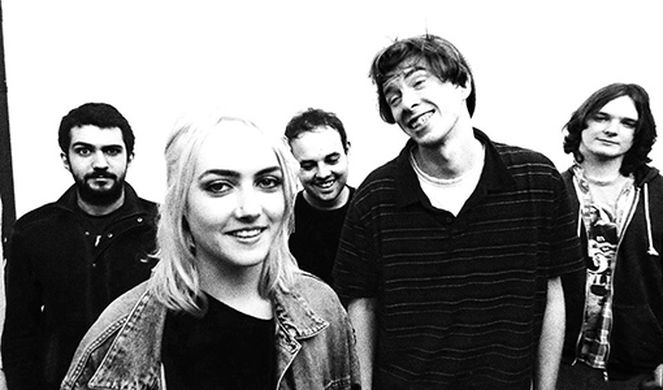 As revealed by Tracy Clifford on 2Fm yesterday the nominees for the RTÉ Choice Music Prize Irish Album of the Year are:

Follow the hashtag #RTEChoicePrize on Twitter for updates on the winner which will be announced at Vicar Street, Dublin on Thursday 7th March 2019. Tickets are currently on sale for the live show.

In the meantime check out the full list of albums at www.choicemusicprize.ie/

Just Mustard is a 5-piece band from Dundalk, Ireland. Crafting their own unique blend of noise, trip-hop and electronic influenced music, they released their debut album 'Wednesday' to critical acclaim in 2018.

They will also play at The Workman's Club, Dublin on the 16th of February 2019.

The NME said the following about their debut album: "Their debut album 'Wednesday' is a two-toned masterpiece, flipping from hypnotic, smoky vocals to screeching industrial noise on the fly."