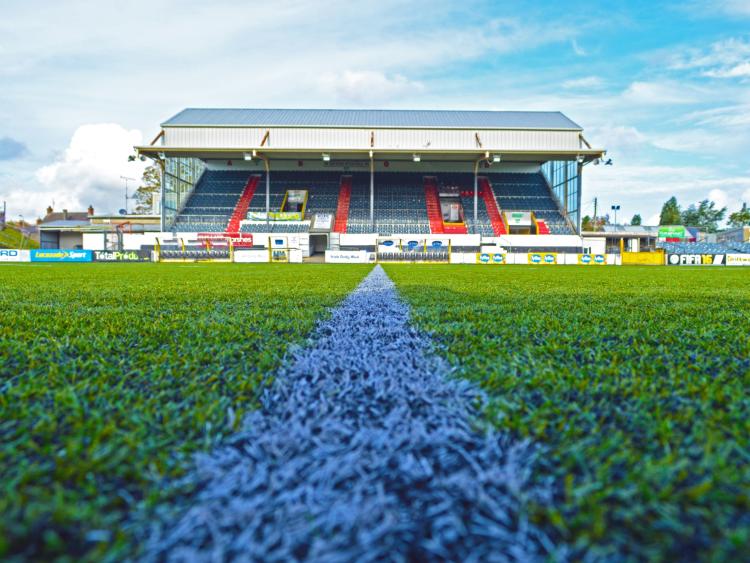 Fyffes have renewed their sponsorship of Dundalk FC until 2020, it has just been announced.

Last month, the company, who have backed the Lilywhites since 2012, revealed they would not be extending that term.

But, in a statement released moments ago, they confirmed their sponsorship renewal.

It reads as follows:

Banana importer and distributor, Fyffes and Dundalk Football Club are proud to announce the continuation of their sponsorship for the 2019 and 2020 seasons.

The announcement, which the Club considers to be ‘a landmark deal’, was copper-fastened during the Christmas break. It comes in a week when new appointments have been announced on the team management and coaching fronts, which, with this new arrangement with Fyffes, puts it in a position to approach the new season with confidence.

As part of the partnership, the Fyffes name and logo will remain on the front of the team's jerseys in both domestic and European competitions, whilst also maintaining a strong presence at Oriel Park.

A significant development will see Fyffes and Dundalk FC work closely together on a number of community initiatives and support joint charitable ventures, details of which will be announced during the course of the forthcoming season.

Fyffes managing director, Gerry Cunningham – a Dundalk man widely known in the community for his support of the team – said: “We are immensely proud of the backing we have been able to give to Dundalk FC and to see how valuable it has been in helping the club achieve the high level of success they have enjoyed in recent years.

“Our strategy of reviewing all Fyffes sponsorships is one that remains in place and will continue to apply across the board, including our sponsorship of Dundalk FC.

"However, when the Club’s exciting plans for the forthcoming season were shared with us, our decision to continue what has been an exceedingly successful sponsorship became very compelling.

"For that reason, we look forward to being one of Dundalk FC’s biggest supporters as they embark on the challenging task of defending their League and Cup titles.”

"We are thrilled to renew our partnership with Fyffes for the next two seasons. Dundalk FC’s success on the pitch is equally shared off the pitch in our community, and both Fyffes and Dundalk FC strive to make a positive impact in the local community. Everyone at the club, including players and staff, are excited to work together on some exciting new initiatives which will be announced in due course."

Fyffes decision to extend the sponsorship arrangement was influenced in large measure by the loyalty the company has towards Dundalk and the people of the area, stemming from the company’s historic links to the town through its ownership by the McCann family and the fact that its operational base and many of its employees hail from the region.