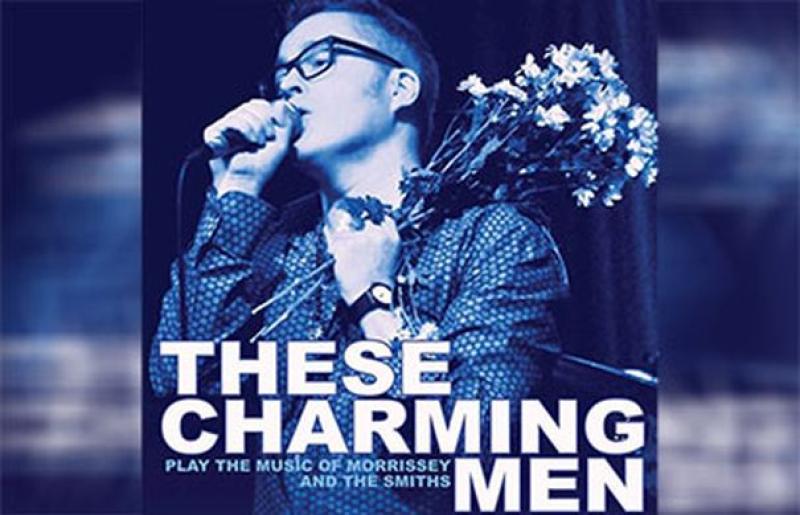 If you enjoy the music of The Smiths you might want to nab yourself some tickets for These Charming Men, - Ireland's best Smiths tribute band who are playing in The Spirit Store on Thursday 27 December. 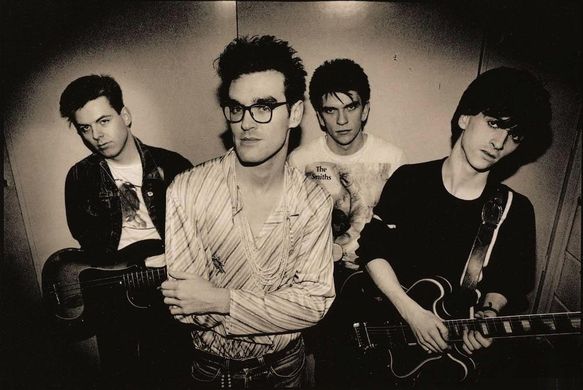 The band has been playing the music of The Smiths for over ten years now. With uncanny similarities and superb live performances, the Dublin four-piece have played sell-out gigs throughout Ireland and headlining The Smiths/Morrissey Convention in LA for the last six years running.

The Irish covers band have headlined the Fuji Rock Festival in Japan where they performed to their biggest crowd to date - some 35,000 people. These Charming Men are a must for all Smiths and Morrissey fans.

Tickets are €15 from the bar at The Spirit Store, or online at www.spiritstore.ie and can also be purchased in McAteers The Food House.

For more information on the Smiths covers band and their upcoming Irish dates see: www.facebook.com/
thesecharmingmen