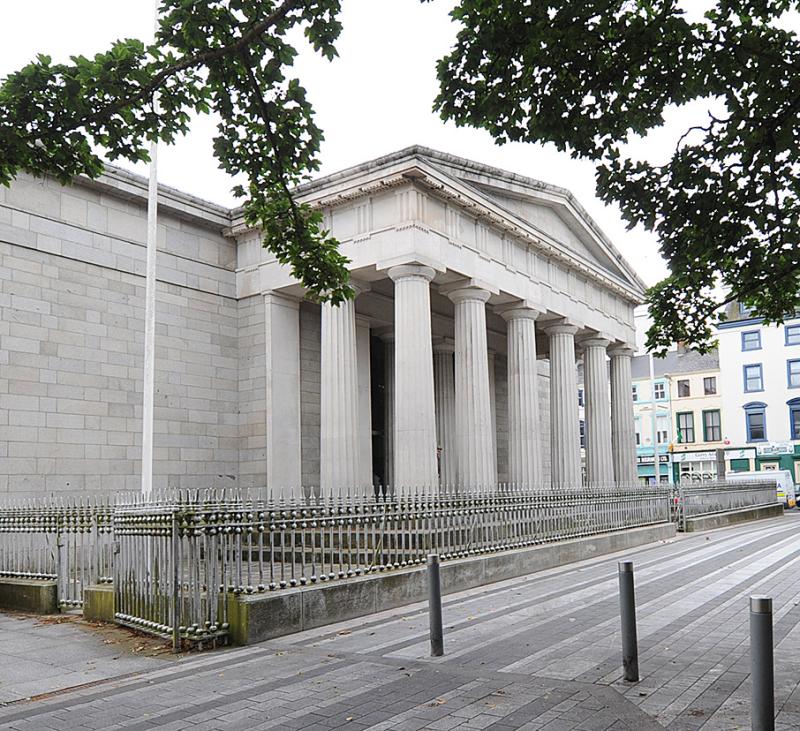 A cyclist who was caught riding his bike while drunk, has been told he can avoid a conviction if he pays €100 to the Dundalk Simon Community.

The local district court heard last Wednesday that Gavin Murphy (25) of Anne Street, Dundalk was cycling on the footpath at Stapleton Place, Dundalk around 12.40am on November 24th last when he fell off as he tried to turn the bike.

He tried to cycle off - but crashed the bike.

Mr. Murphy subsequently gave two breath specimens that were over the legal limit and he was charged with being under the influence of an intoxicant to such an extent as to be incapable of having proper control of the bicycle.

After he was told the accused had no previous convictions, Judge John Cheatle adjourned the case to the sixth of March to allow him time to make the donation to charity.

He was told that if the payment is made, the charge would be struck out.