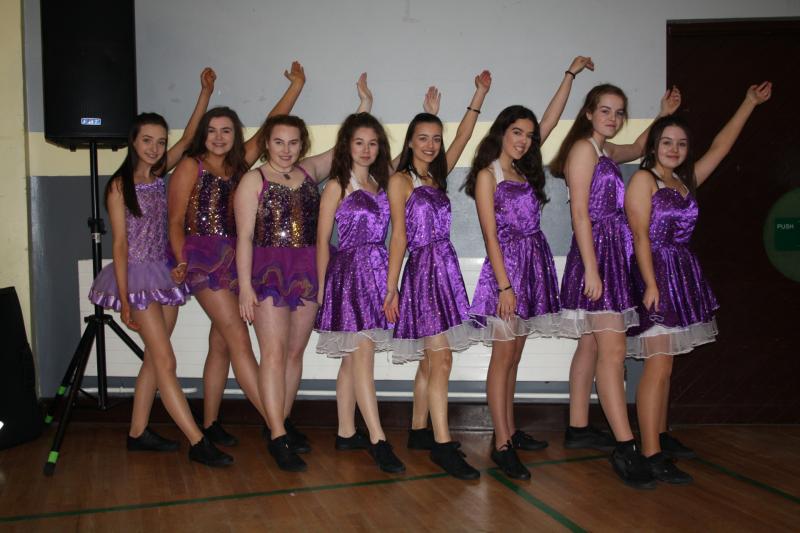 In the lead up to the big night, they practiced their dances for six weeks with Tracy and Kelly Mc Cluskey from “Showbiz Kids Stage School”, while the students who sang in the show spent their time with vocal coach, Lisa Carpenter. 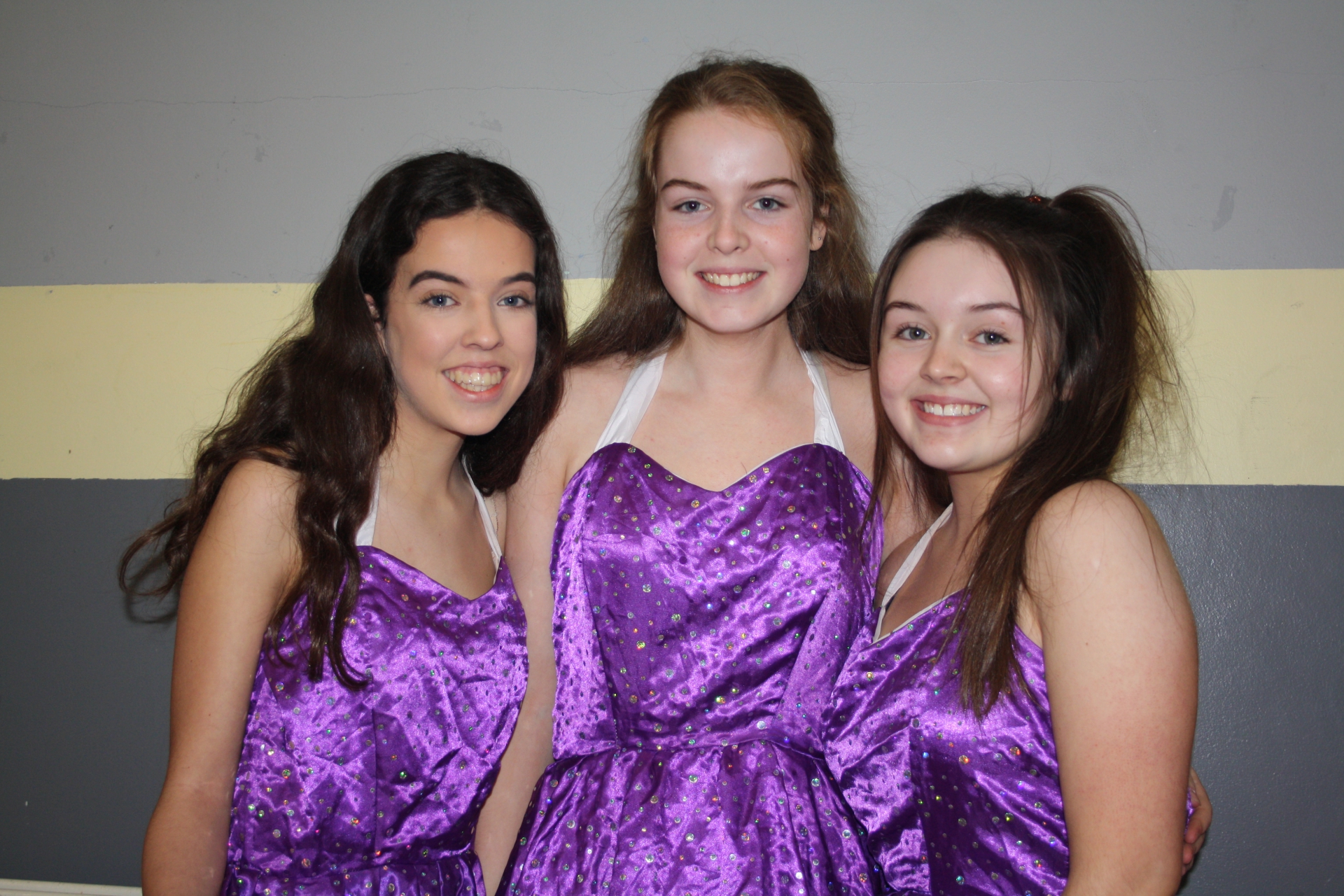 Many students got to showcase their previously hidden talents, in the form of singing and dancing. The show had two acts and six different scenes.

The first scene was the “School Medley”. It contained songs and dances all about school and teenage life. One of the songs performed was a “One Way or Another/ Teenage Kicks” mashup performed by Christopher Crawley, Cian Geraghty, Eric Larkin, Oisin Englishby and Evan Duffy. 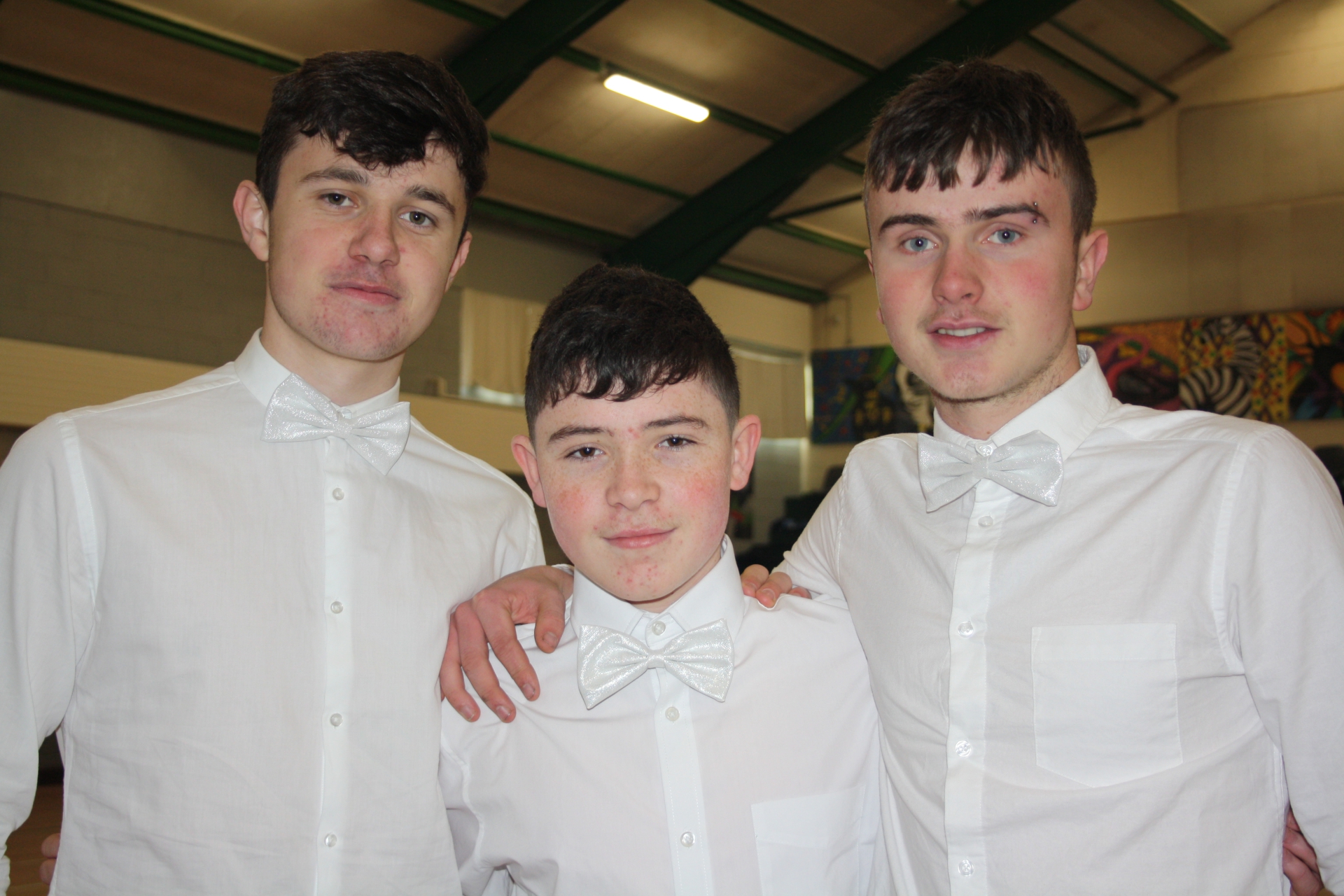 The second scene was the “Love Scene”. In this scene, we saw many amazing dances and Erin Shevlin take to the stage to perform her solo “Lost Without You”.

The last scene in Act One was the “Rock ‘n’ Roll Scene”. This scene was full of energy and had the whole cast come together to perform Elvis Presley’s “Can’t Help Falling in Love”. 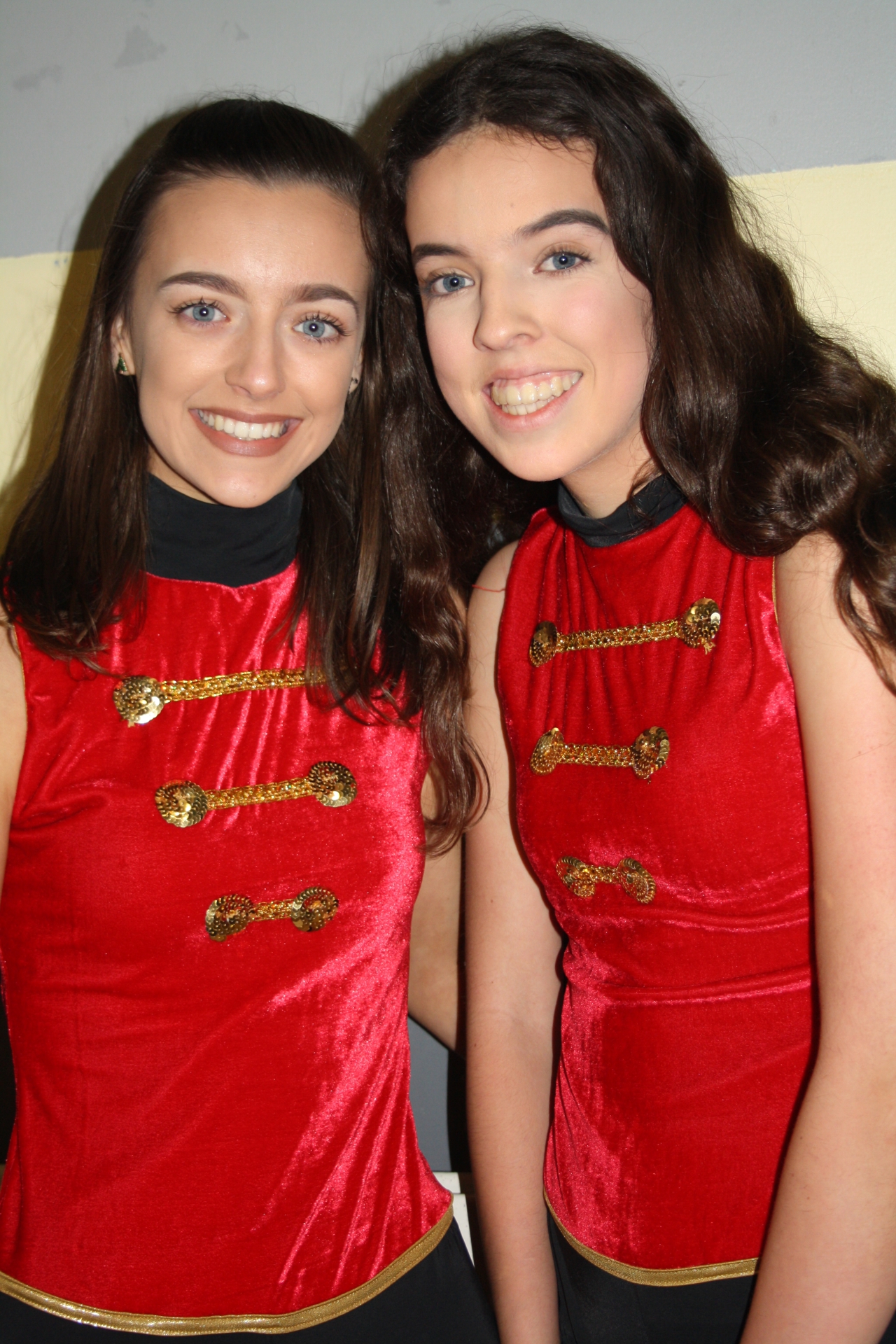 During the interval, last year’s winner of “Search for a Star”, Emmet Carroll performed two songs for the audience.

The second act opened with the “Musical Theatre Scene”, the largest portion of the show.

It contained movements from many different musicals including “The Greatest Showman”, “Hairspray” and “Grease”. We also saw many soloists take to the stage during this scene including Aoibheann Scanlon who sang “Never Enough” from “The Greatest Showman” and “Good Morning Baltimore” from “Hairspray”, Amy Moynagh who sang “My House” from “Mathilda”, Chloe Donegan who sang “Hopelessly Devoted to You” from “Grease” and Leah Glass who sang “I Dreamed a Dream” from “Les Miserable”. 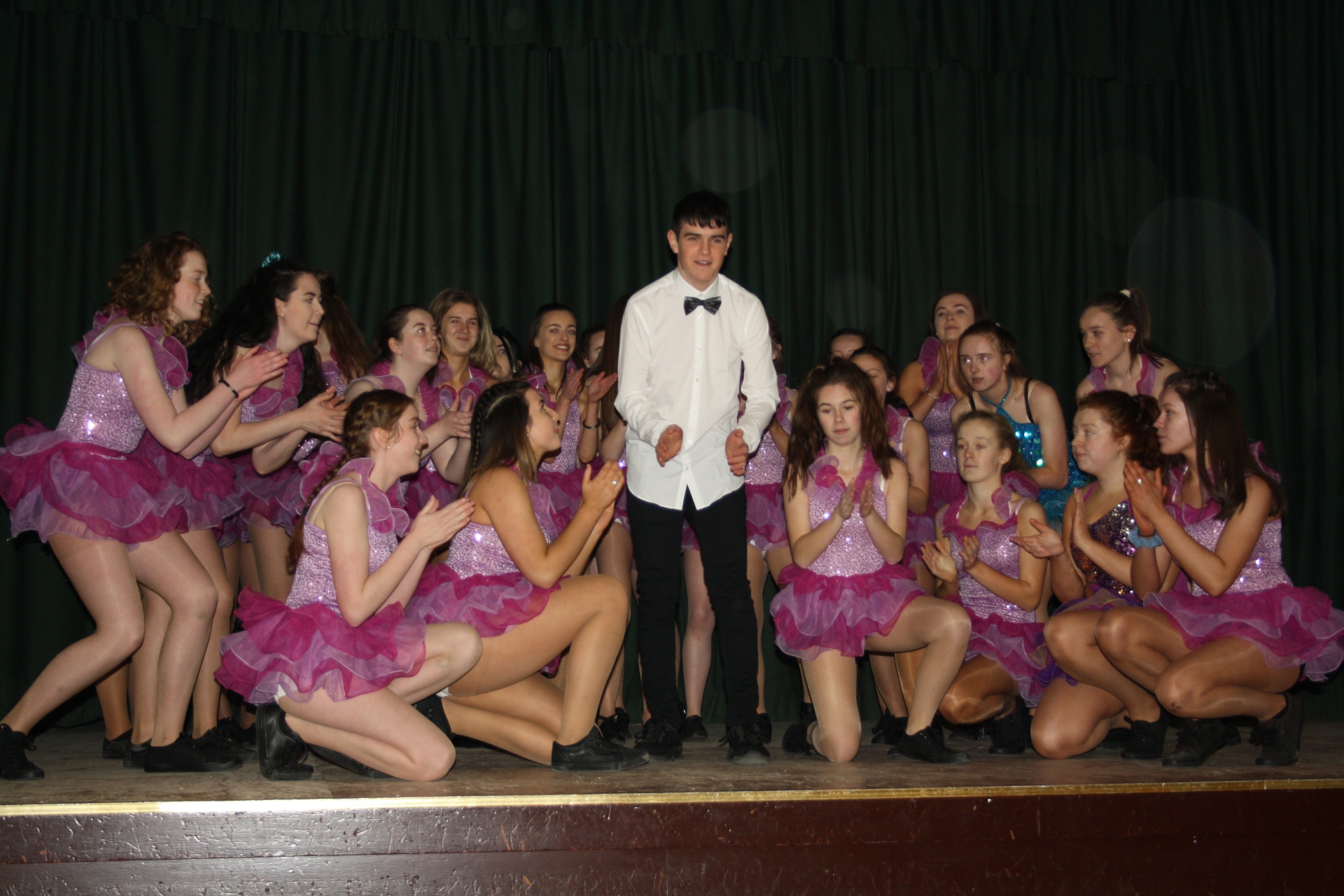 Then, there was the “Tribute Scene” which told the audience all about having body positivity. It had dances to the posing “Perfect” by P!nk and “All About That Bass” by Meghan Trainor. The closing scene of the show was the “Country Scene”. It was a scene full of energy as we saw the students line dance to music from “Footloose”.

The show ended when all the students ran on stage to take a well-earned bow to the sound of “Shut Up and Dance with Me”. 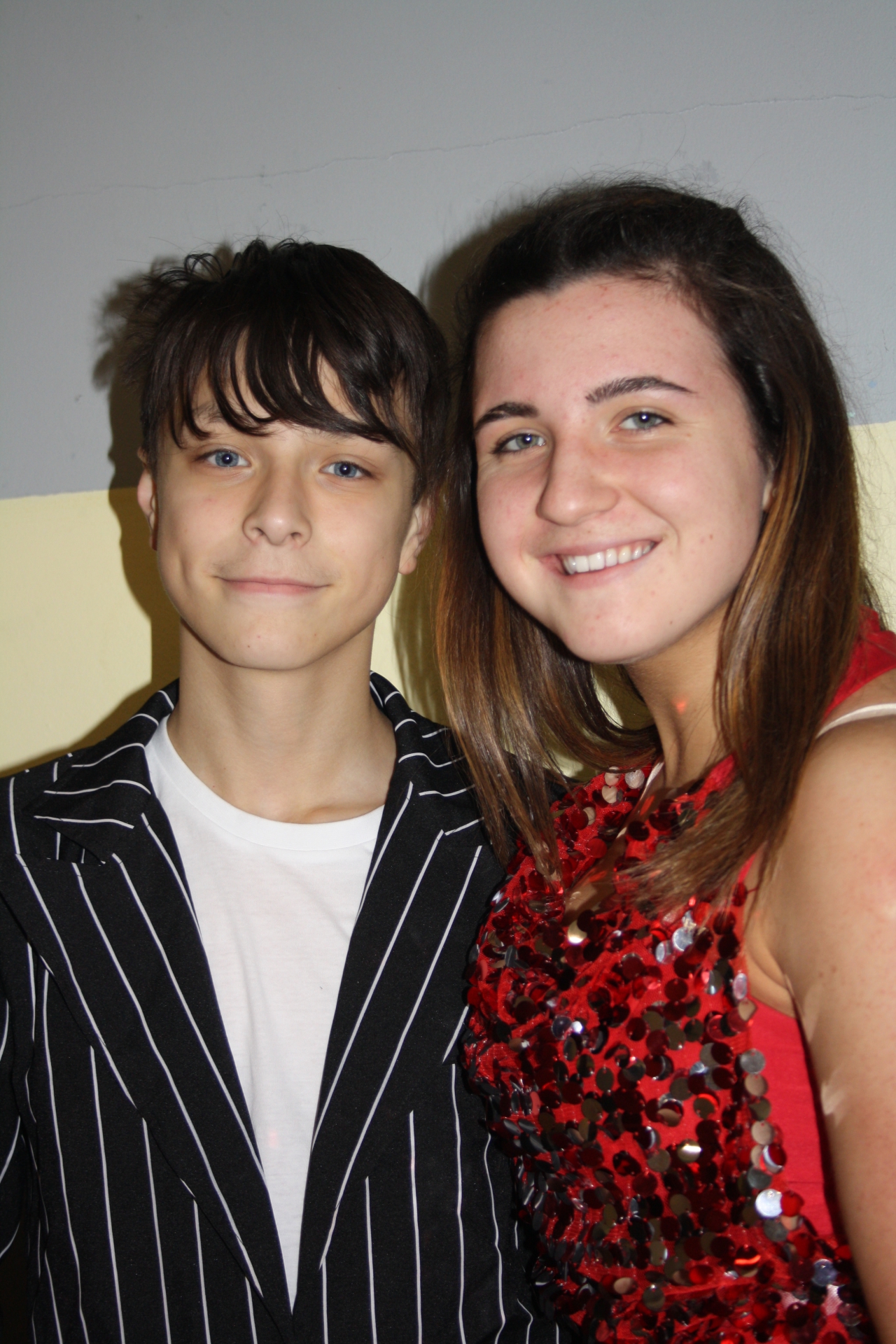 The show that the Transition year students put on was highly entertaining and was an amazing experience for them all to be a part of.