EDITORIAL: Loss of Dundalk St Patrick's Day parade would be a blow to local economy 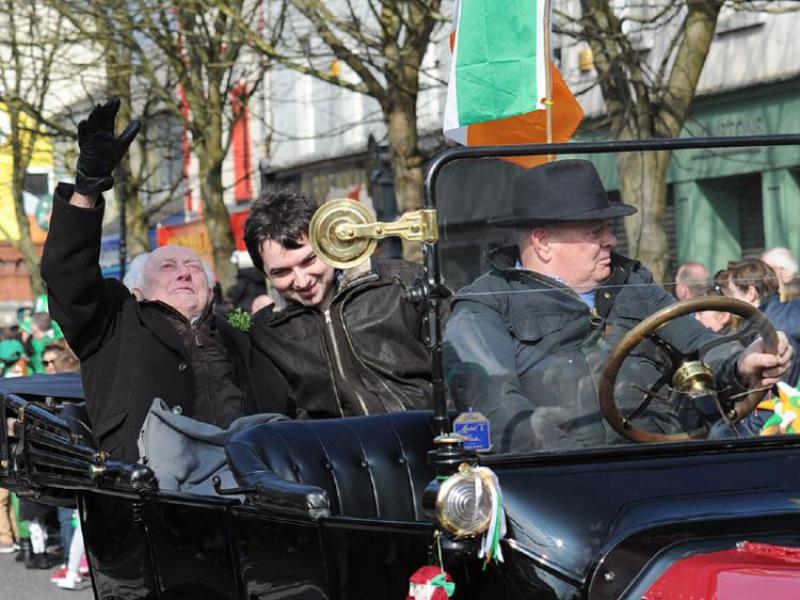 While most of us have our eyes firmly fixed on the upcoming Christmas festivities in Dundalk town centre (due to kick off on November 23rd with the Frostival Winter Festival), there are serious concerns regarding next year's St Patrick's Day parade.

With just over four months to go until March 17th, it would appear, from the statement released by Dundalk Chamber of Commerce on Sunday evening, that the whole event is in jeopardy and unless a body can be found to orchestrate and manage the festival, it will likely not occur.

There are a number of factors at work here, and in fairness to the Chamber they have addressed them in their statement.

Any organising and event -managing regarding the showpiece parade is done on a primarily voluntary basis, therefore it requires the goodwill, sacrifice and dedication of unpaid locals to run the event from start to finish - including the clean-up afterwards.

It looks very much like the numbers willing and able to do so are dwindling year on year.
This is such a great pity for Dundalk, and the very real fear is that it if does not happen for one year, then it is highly likely that it may not happen again for some time to come.

Over the past number of years, since the parade and the associated festival here in Dundalk has been reinvigorated, it has become a great focal point for celebration on the feast day of our national saint.

The town comes alive and - weather permitting, of course - it is generally well-attended and a great boost for local businesses in and around the town centre. More the pity that it has come to this.

One of the big problems, which is unfortunately almost unavoidable, is the refurbishment works that will be ongoing on Clanbrassil Street throughout 2018.

This will, according to the Chamber, require a drastic reroute of the parade away from Dundalk's main street - this alone could have a devastating impact on the success of the parade as a whole.

It is also very difficult to see any way around a reroute, given the traffic restrictions that need to be imposed for the duration of the works.

The baton has very firmly been passed on to the lap of the council to come up with a solution.

They have come out and said that they are willing to host a roundtable discussion on the future of the parade. But, funding is, of course, a massive part of the organisation of Dundalk’s St Patrick’s Day parade.

With generous support from Dundalk Credit Union last year, the parade was an overwhelming success.

With little organisation for 2019 underway to date, it will be difficult to secure a big ticket sponsor to do the financial heavy-lifting at this late stage.

With just over four months to go, it is looking more and more likely that a parade and the associated festivities is a long shot for 2019.

The fact that the upcoming Frostival Winter Festival is being heavily publicised only serves to further throw into sharp relief the plight of the local St Patrick's Day Festival.

On Sunday morning last, at about 5.30am, volunteers were out on Dundalk’s dark and cold streets installing the decorations and Christmas lights ahead of the Frostival launch; it is that kind of dedication and hard work which is needed to make sure such events are successful.

We all need to recognise that, and not take it for granted. 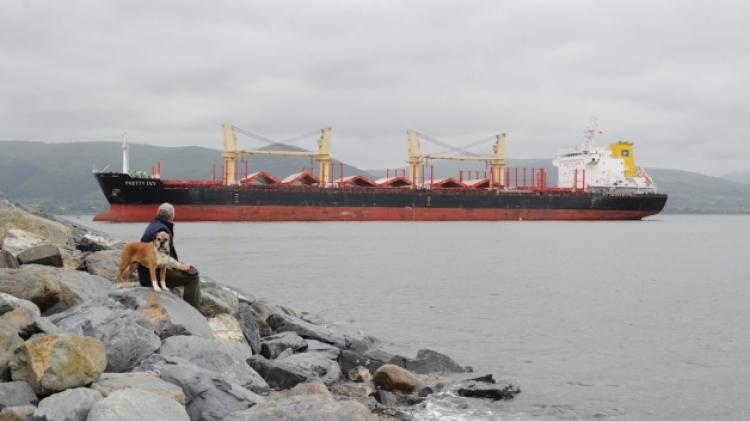