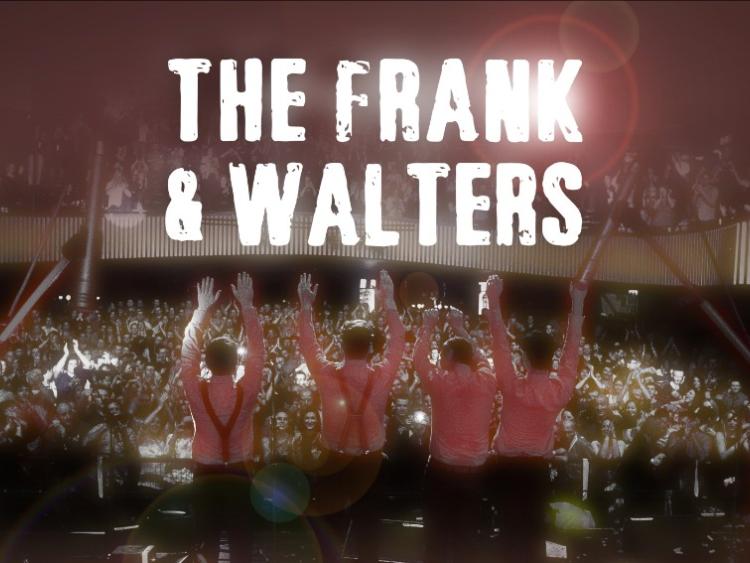 The Frank and Walters announced for Dundalk Gaol

The Frank and Walters are out on the road for a series of intimate acoustic gigs and have just announced that they are performing in the Oriel Centre, Dundalk Gaol on Saturday March 30 2019.

Recently the band captured a whole new audience when their ‘90’s hit single ‘After All’ featured on the cult comedy show ‘The Young Offenders’ (the infamous ‘Billy Murphy’ bus hijack scene).

With a back catalogue of hundreds of songs penned over 3 decades, the band play all the favourites and some long lost classics in all their acoustic glory.

Expect to hear hits such as ‘After All’ and ‘Fashion crisis hits New York’ coupled with timeless classics like ‘How can I exist’ and ‘Landslide’. Their recent single featured Peaky Blinders' Cillian Murphy doing a voiceover on the track ‘Stages’.

Tickets for this very special night are €25 and are available from the Oriel Centre, Dundalk Gaol 042 9328887 and www.orielcentre.ie.

Limited tickets are also available for indie legend Jerry Fish, who will be bringing his show to the Oriel Centre, Dundalk Gaol on Saturday November 3 at 8.30pm.