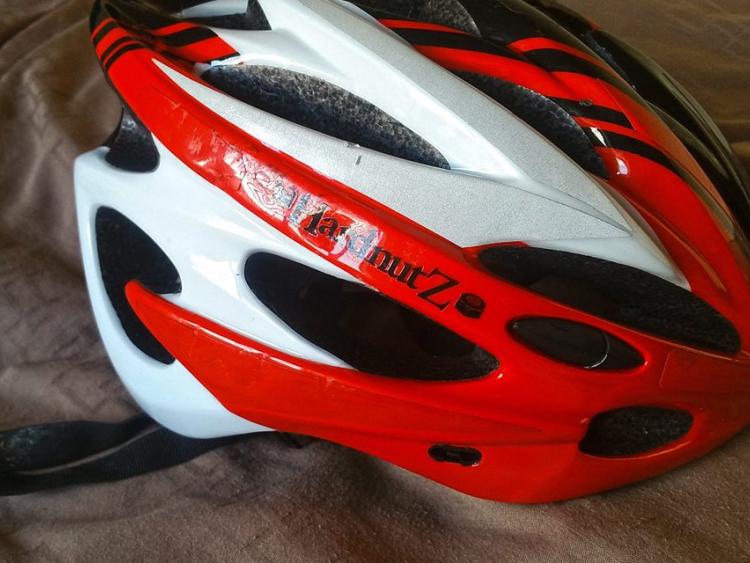 A local cyclist had what is being described as a 'lucky escape' from serious injury after colliding with a wire cable which was hanging at head height across a road in Cooley.

The incident happened on Saturday and The Carlingford Lough and Cooley Peninsula Facebook page explained how the potentially horrific situation occurred.

"A wire cable was (hanging) across a country road at head level and due to a low sun was impossible to see until the last second", they explained in a social media update on Sunday.

"We can't be 100% certain that this was malicious, but it is difficult to see how a fallen cable could be across the road that taut.

"The cyclist's helmet took the brunt of a heavy impact with the road after the cable connected with the cyclist's face causing cuts and bruises and a nasty fall.

"This is extremely dangerous and not something that a cyclist would be expecting to encounter - it is important for them to keep their eye on the road for potholes and other obstacles.

"If you see anything like this or happen to know anything about this particular instance please contact the guards."