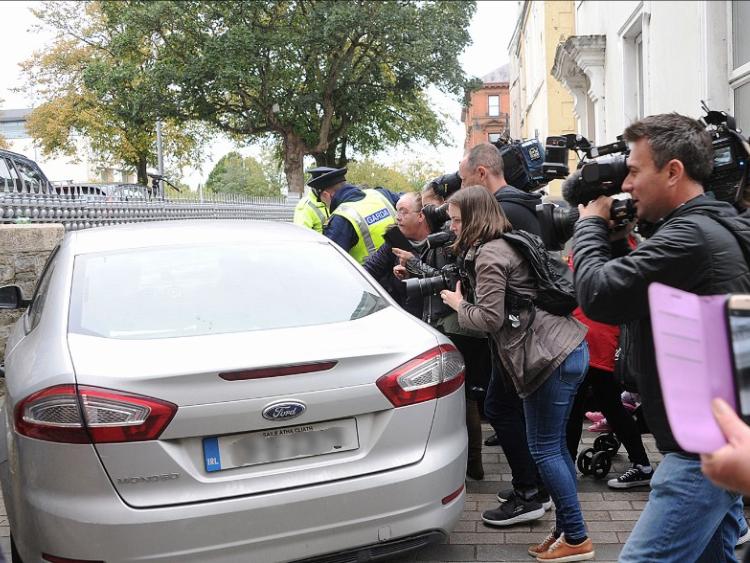 A man has appeared in Dundalk District Court this morning charged with the murder of Ingrida Maciokaite two days ago.

The court heard that Mr Dauksa was arrested at Dundalk Garda station at 22.08 on Wednesday and charged with murder at 22.38.

Mr Dauksa was remanded in custody to Cloverhill Prison and is due to appear via video link at Cloverhill District Court on September 27.

Mr Dauksa, the court heard, was a fisherman who ran his own business, harvesting shellfish.

An application was made for free legal aid by Mr Daukas’s solicitor. It was also recommended that the accused receive appropriate medical attention.