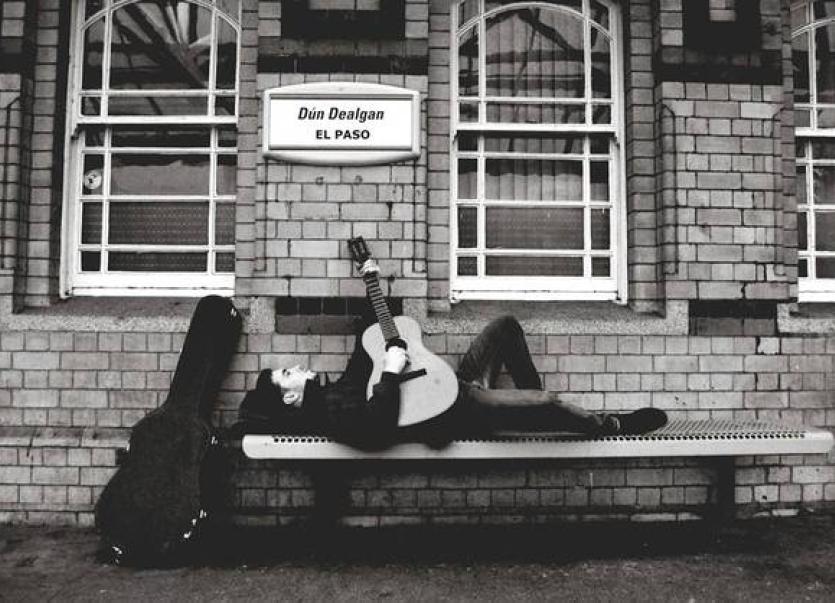 Dundalk singer David Keenan played a spellbinding set down at Electric Picnic over the weekend.

The young singer has been tipped for great things and was described by Hotpress Magazine as:

"Not just another young lad with an acoustic guitar, Keenan is the sound of Tim Buckley and Brendan Behan arguing over a few jars, while Kavanagh deals Dylan a suspicious hand of cards, and Anthony Cronin and Jack Kerouac furiously try to scribble it all down."

There was a strong Dundalk contingent at the festival this year. Local acts TPM, Æ MAK, The Mary Wallopers, Trick Mist, Video Blue and Jinx Lennon all performed at the hugely popular Irish music festival.

Have a look at the video below to see David in action at the Other Voices stage.