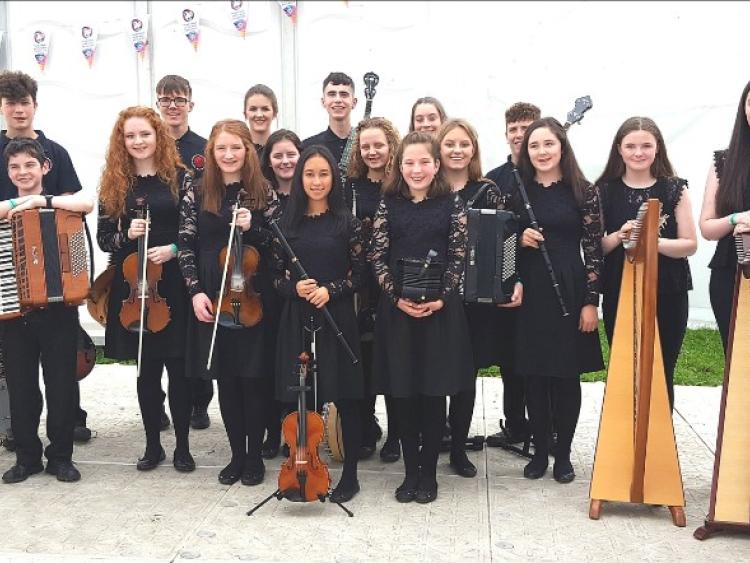 Young musicians from Comhaltas Craobh Dhún Dealgan did their branch and county proud at the recent Fleadh Cheoil na hÉireann in Drogheda, when they finished in one of the top three positions in six competitions.

This year the branch celebrates their 60th birthday and the high musical standards set by founding members like Brendan Gaughran, Eamon de Bhal and Rory Kennedy are still being maintained all those years later.

Competition standards are amazingly high at Fleadh Cheoil na hÉireann with the cream of musical talent from Ireland and abroad taking part. 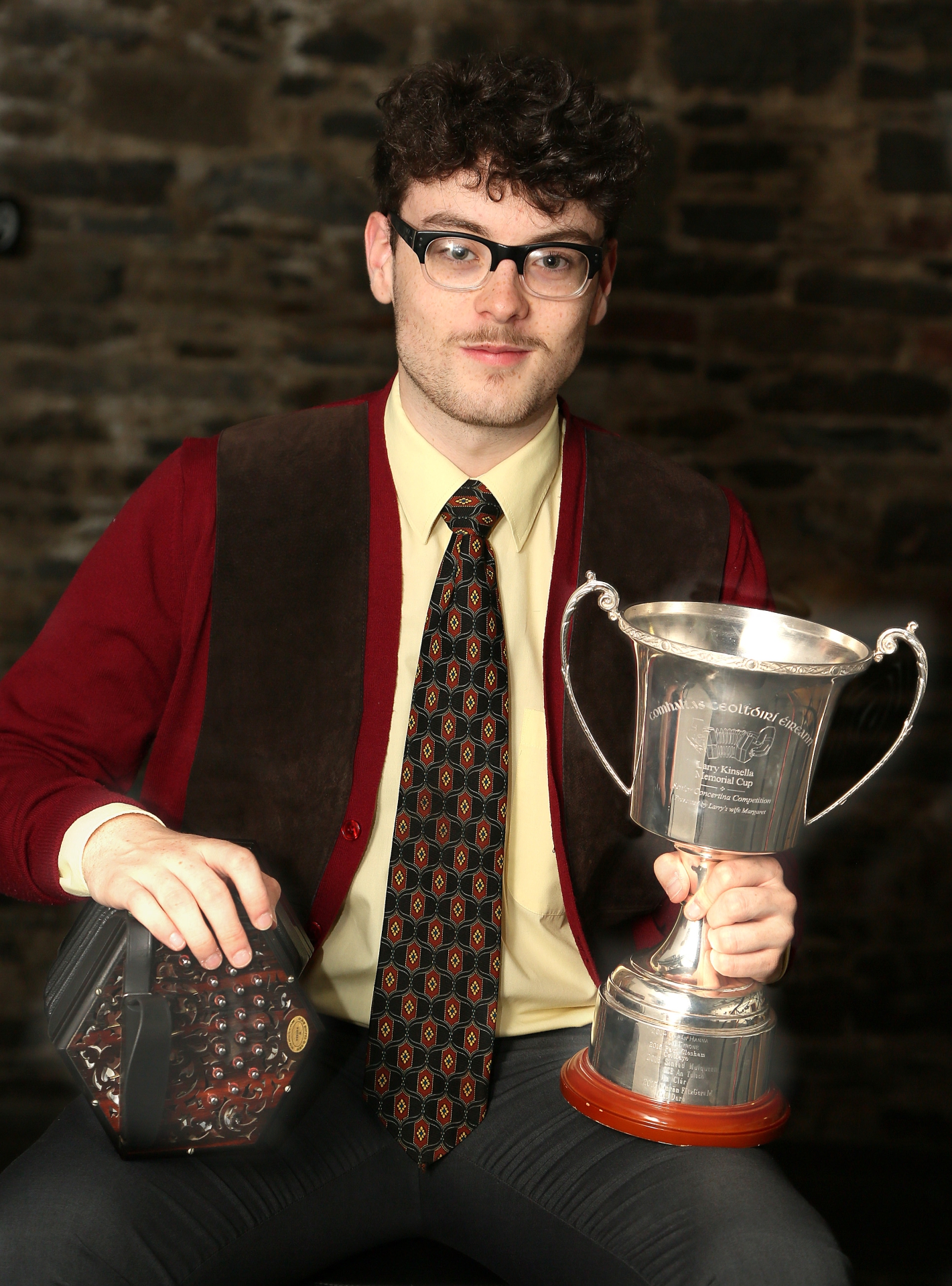 Sárán Mulligan won the Senior Concertina competition. All Ireland success is nothing new to Sárán as he had previously won the title at 12-15 and 15-18 level and was also a member of an All Ireland winning Duet and Trio. 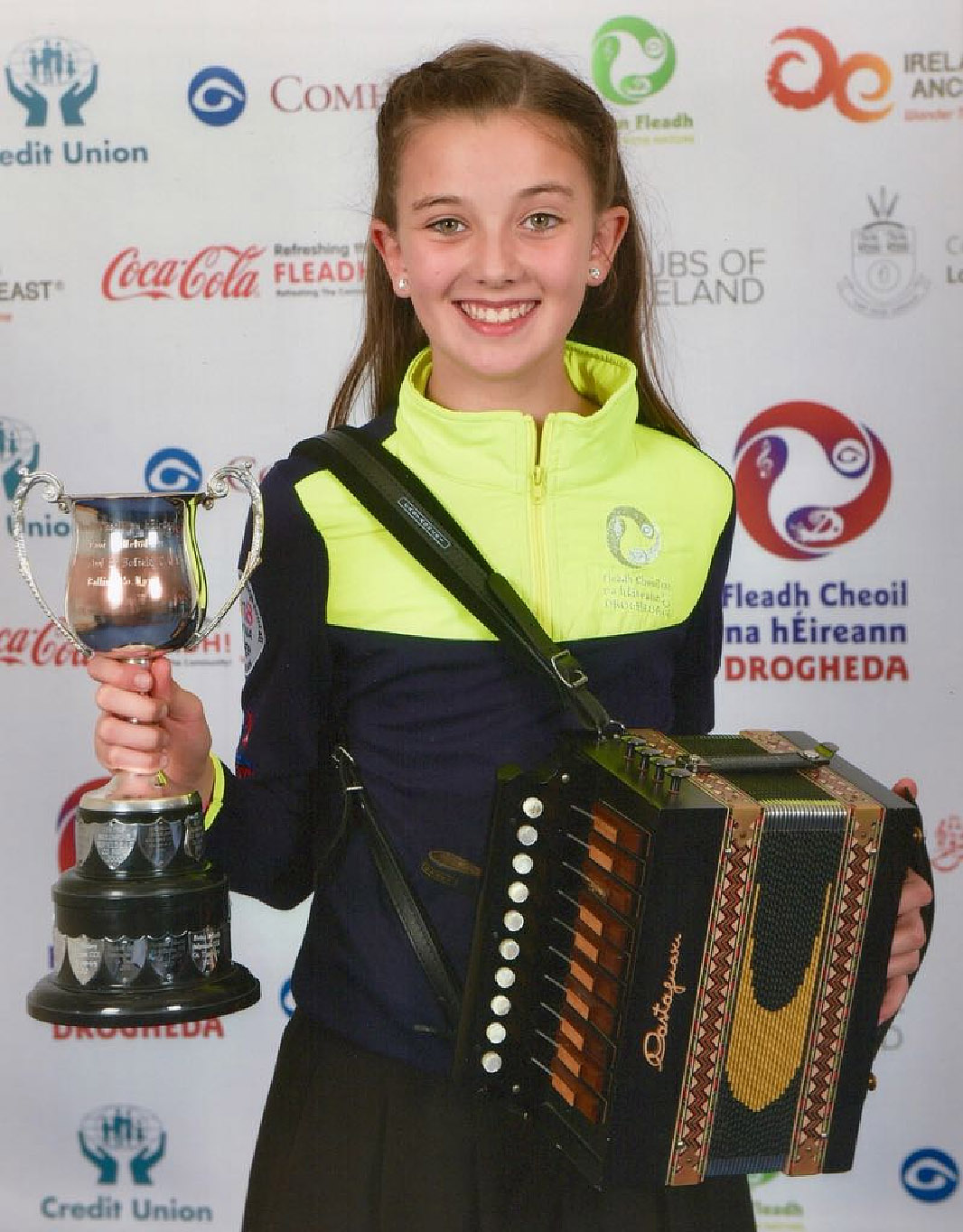 Anna McCaul winner of the Under 12 Melodeon competition

Anna McCaul won the Under 12 Melodeon competition. Anna who is a member of a musical family was placed second with her brother Bobby in the under 12 Duet competition at last year’s Fleadh. 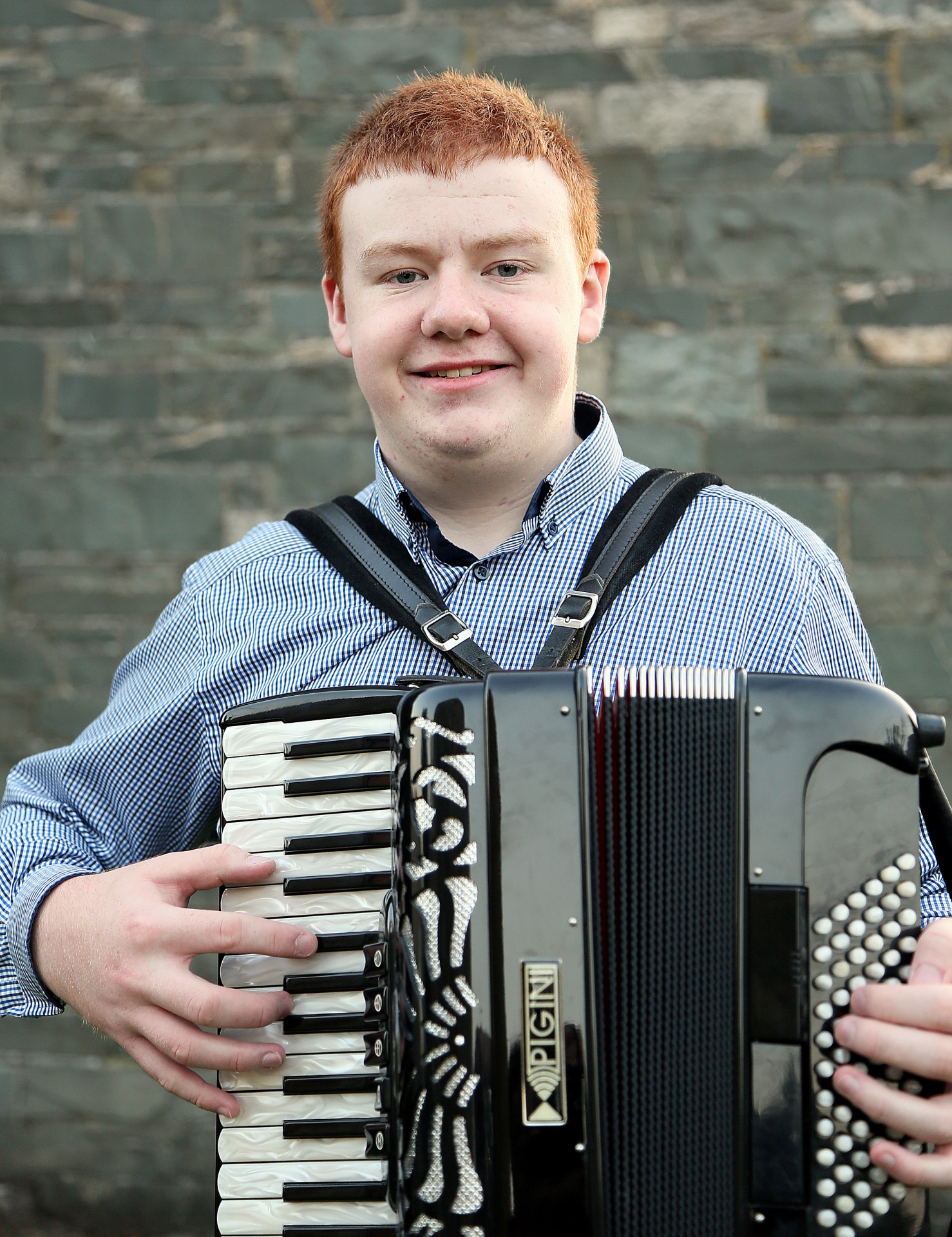 James White took 2nd place in the 15-18 Piano Accordion competition. Between 2013 and 2016 James was the winner of four titles in a row on the accordion. 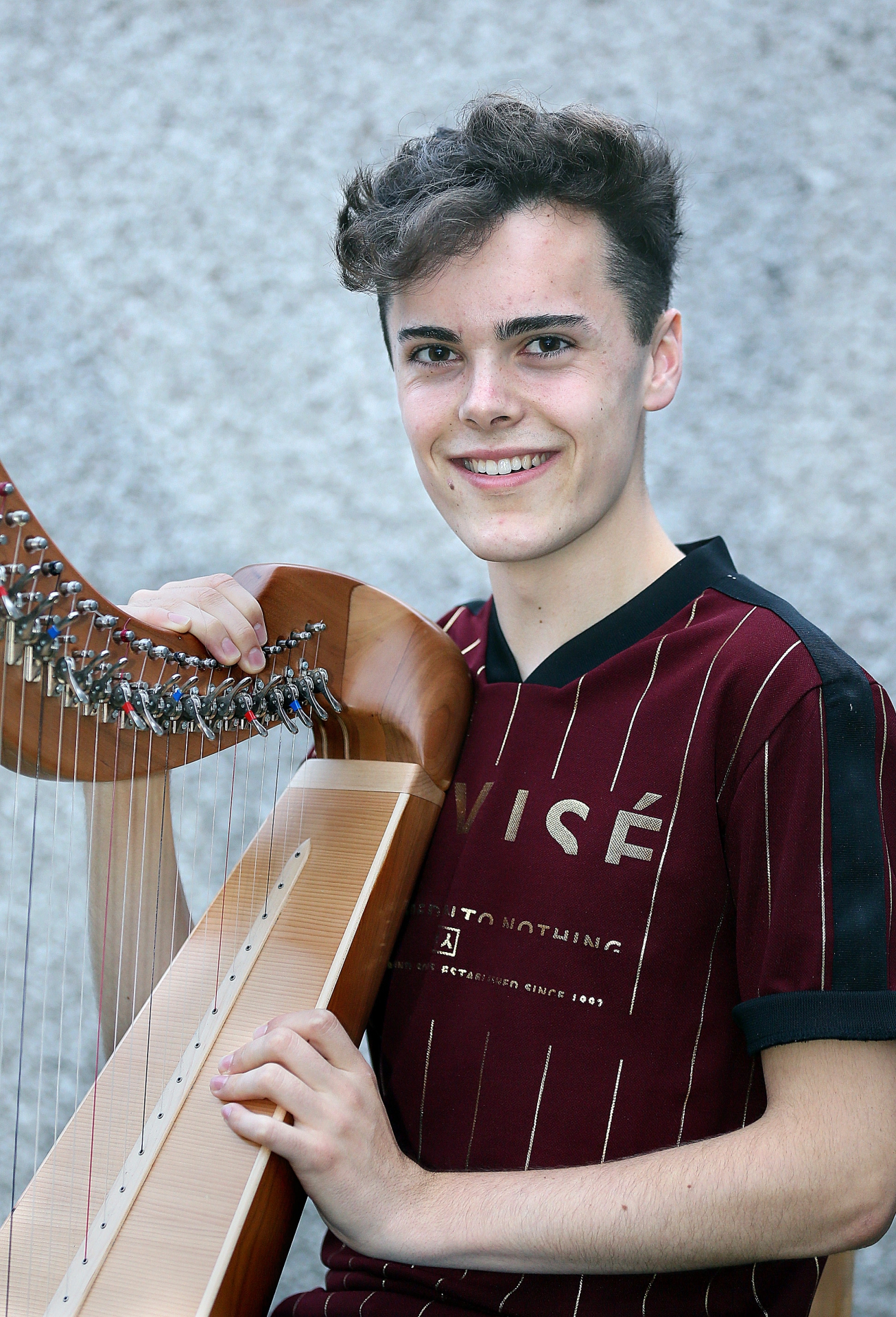 Donnchadh Hughes, a former All Ireland champion on Flute finished in 3rd place in the 15-18 Harp air competition while Kevin Keelan was placed second in the Senior Uilleann Pipes Airs competition. 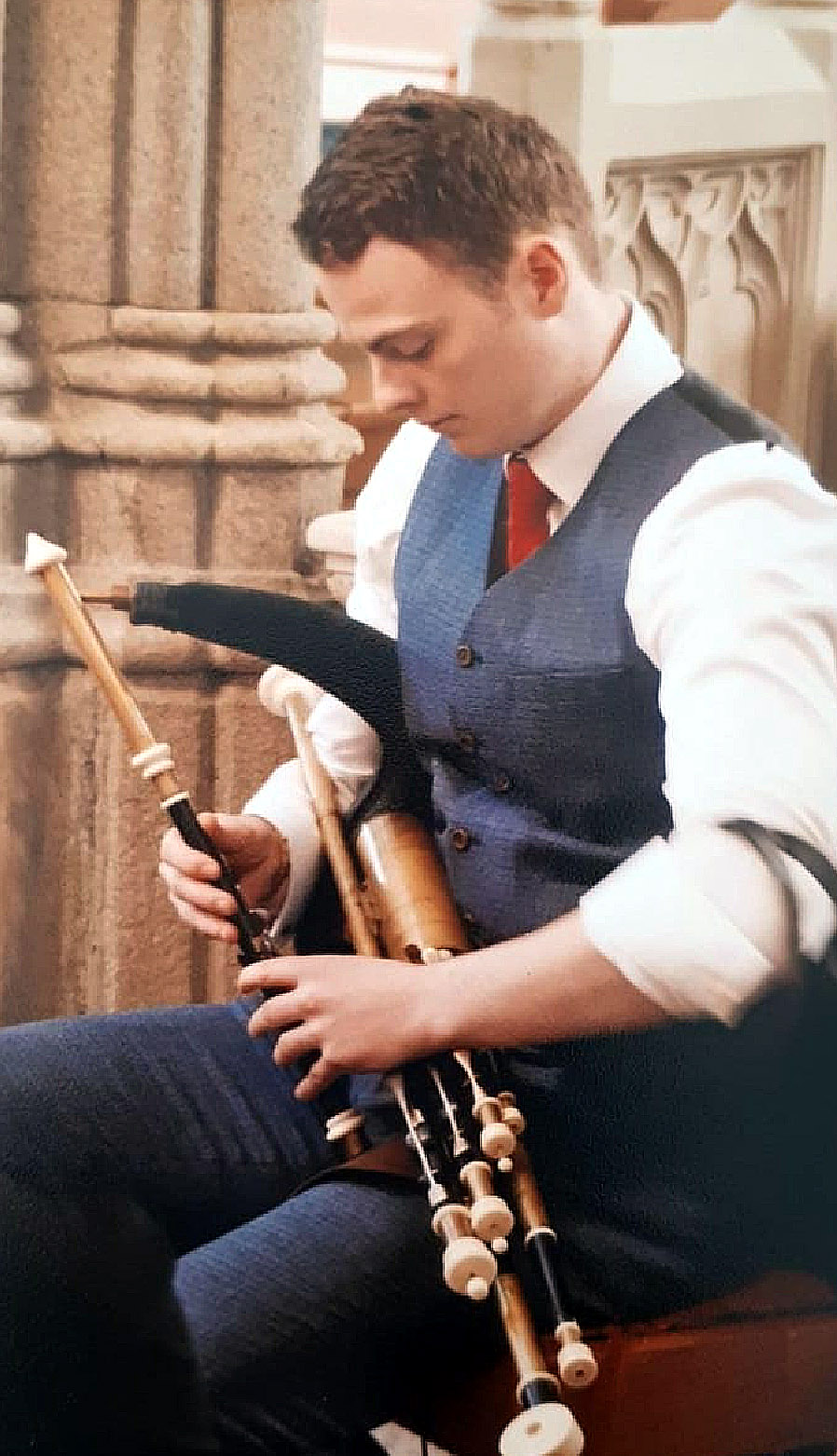 In the hotly contested 15-18 group competition Grúpa Cheoil Cúchulainn from C.C.É. Dún Dealgan were placed 3rd. It was no mean achievement for the group of twenty musicians as it was their first year in this very competitive age group.

ABOVE: Members of C.C.É. Dún Dealgan Group awarded 3 place in the 15-18 group competition

Apart from their own success the branch also celebrated the success of Pearse Óg McMahon. Pearse from Crossmaglen was placed 2nd in the English singing and 3rd place in the Irish singing in the under 12 age group. He is taught by his dad Pearse snr. who teaches singing in classes run by Craobh Dhún Dealgan.

Branch classes for the 2018/2019 season will commence later this month where champions of the future will start by learning how to hold their instrument and play the scale. Enrolment for classes will be held on Monday night 10th September in the Oriel Centre (Dundalk Gaol) commencing at 7pm.