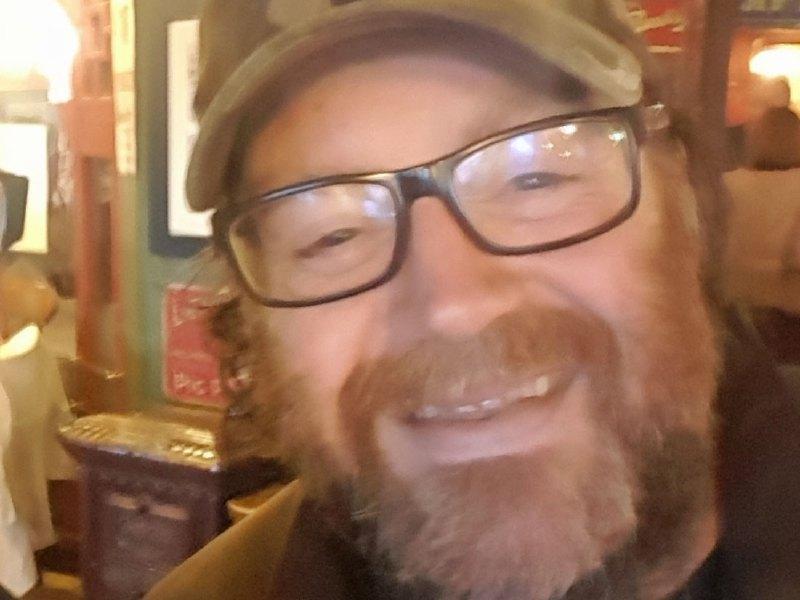 Hollywood Director and Dundalk native John Moore has added his support to this year’s Blackrock Film Festival which is taking place from August 22nd to 26th in the local village.

Speaking about this year's festival the Die Hard 5 Director said:

“In an era where more and more people are watching movies on tiny iPhone screens, the organizers and participants of this terrific event should be thanked and congratulated for reminding us how and why we should see movies on the big screen, together sharing in the true wonder of cinema.

“May the Blackrock festival go from strength to strength - I’m proud to be part of it.”

Moore's company Point Road Inc based in California is one of the primary sponsors of the festival which has its Opening Night Gala on Wednesday August 22nd in the 100 year old AOH Hall in Blackrock Village.

“We are planning to show The Quiet Man film in this fantastic old building which dates right back to a 1920's Ireland in which the movie was set,” said the Blackrock Tourism and Development Group Chair Aine Corcoran.

“We have provided John with some tickets for the opening night so you just never know who might turn up on the red carpet.”

The Blackrock Film Festival runs from Wednesday August 22nd to Sunday 26th August showing six movies in various venues as well as an Outdoor ‘CinemaOnTheSand’ Event on Blackrock Beach as the highlight.

The movies to be shown include The Quiet Man, City Lights, Blazing Saddles, The Greatest Showman, The Blues Brothers, and Pulp Fiction.

All of the movie details and venues are on www.visitblackrock.ie

Check out our preview on Page 21